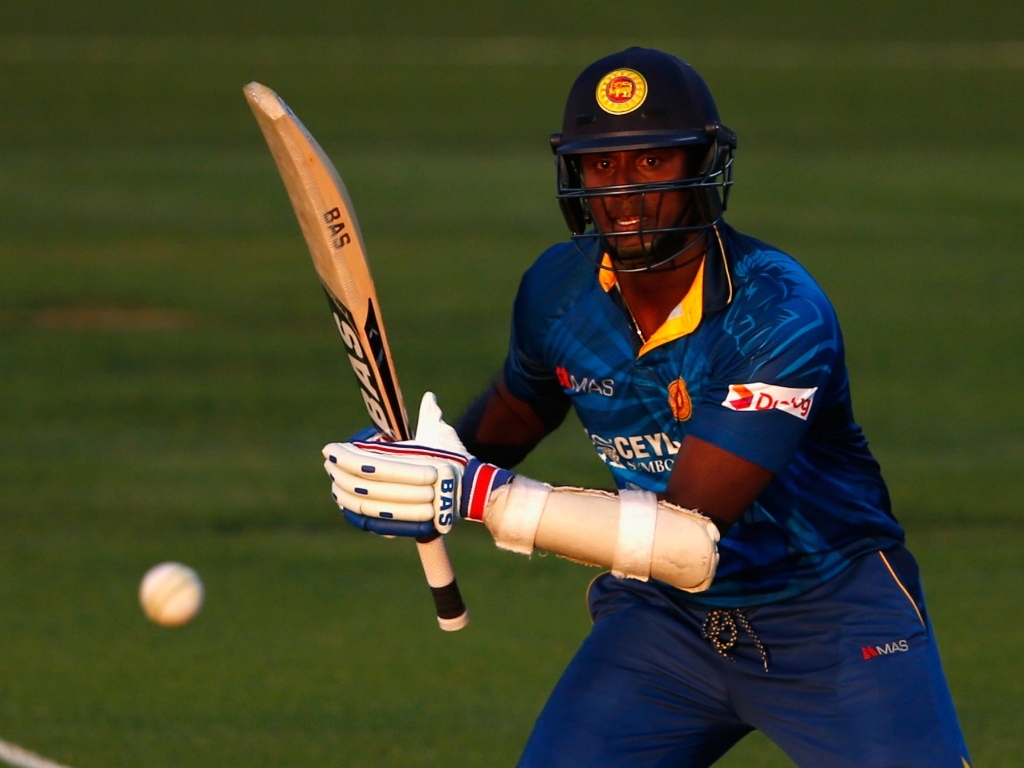 After making their ODI debuts at the 1975 World Cup, it wasn’t until the 1979 event that Sri Lanka recorded a victory in the format over a Test playing nation – beating India by 47 runs.

A solitary victory in 1983 (over New Zealand this time) and a winless 1987 campaign illustrated the lack of experience of a side that had only gained Test status six years earlier.

The 1992 event was the first in which Sri Lanka won more than one match, beating New Zealand and South Africa, who had recently been readmitted to international cricket.

Whilst ‘pinch hitters’ were already being experimented with in 1992, Sri Lanka went into the 1996 event opening the batting with a pair of top-order hitters in Sanath Jayasuriya and Romesh Kaluwitharana.

That strategy worked a treat for the most part, and while they didn’t come off in the semi-finals or final, the aggressive opening batsmen allowed the likes of Aravinda da Silva to shine in the middle order as Sri Lanka were crowned World Champions.

In conditions which didn’t suit them in England in 1999 Sri Lanka failed to reach the knock-outs, but by this time they were already an established team in the format. Following the disappointment of 1999, and the new generation of Sri Lankan cricketers inspired the team to the semi-final of 2003 and the finals of 2007 and 2011. In each of those three events they lost to the eventual winners – Australia in the first two instances and India in the latter.

The left-handed wicketkeeper-batsman is the glue that sticks the Sri Lankan batting line-up together and when he falls cheaply, the side often struggles with the bat. Conversely, Sangakkara is a master at setting the tempo of an innings and if he makes consistent runs in what will be his final tournament for the national side, Sri Lanka will go far.

The Australian and New Zealand wickets aren’t particularly conducive to spin bowling but in Herath Sri Lanka has arguably the best slow bowler in the world. Not a prodigious turner of the ball, the left-armer is a master of varying his line and length and is a key component of the Sri Lankan attack in the middle or Power Play overs.

A bowling attack consisting of two specialist spinners is unlikely to be a winning recipe Down Under, and since Herath’s position in the side is sewn up, the off-spinner is unlikely to play in Sri Lanka’s key fixtures.