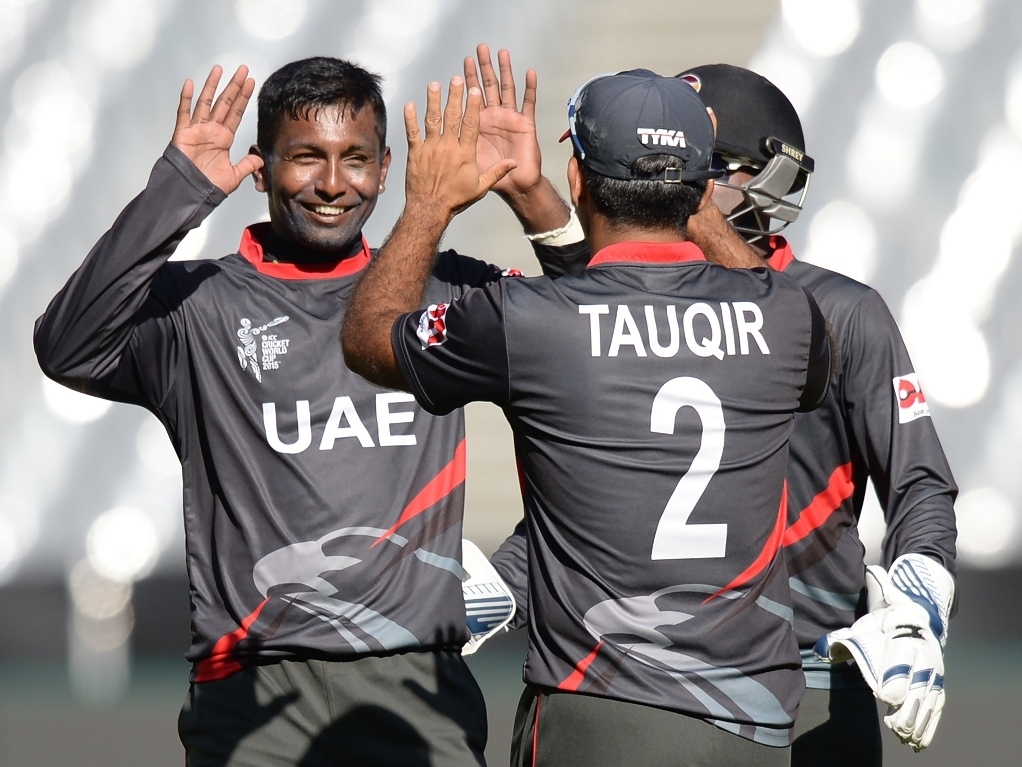 This is the UAE's second World Cup, and the last time the competed, in 1996, they finished in 11th place. They recorded a single vitory, beating the Netherlands by seven wickets.

They qualified for this year's event and will have one of the oldest squads on hand. Their skipper is nearly 44, as is their vice-captain, and seven others are over the age of 30.

Their only realistic chance of victory is against Zimbabwe, though they could surprise Ireland on the day. They will be skippered by Mohammad Tauqir, who has played just five ODIs.

Key Batsman: By far their best batsman is Khurram Khan, who was the skipper until he was inexplicably demoted late last year. In 10 ODIs, he averages nearly 54, and his last three knocks have surpassed half tons. Two of his last three innings were centuries.

Key Bowler: It's tempting to put Khurram here too, as he is their leading ODI wicket-taker, but instead we'll say Kamran Shahzad, as he has a better average. He's only played three ODIs (Khurram is most, with 10) but has six wickets, three of which came in his most recent game against Afghanistan.

Drinks carrier: Based on statistics, all-rounder Amjad Javed could be on the sidelines for a while, as he averages 5.5 with the bat and 62 with the ball.