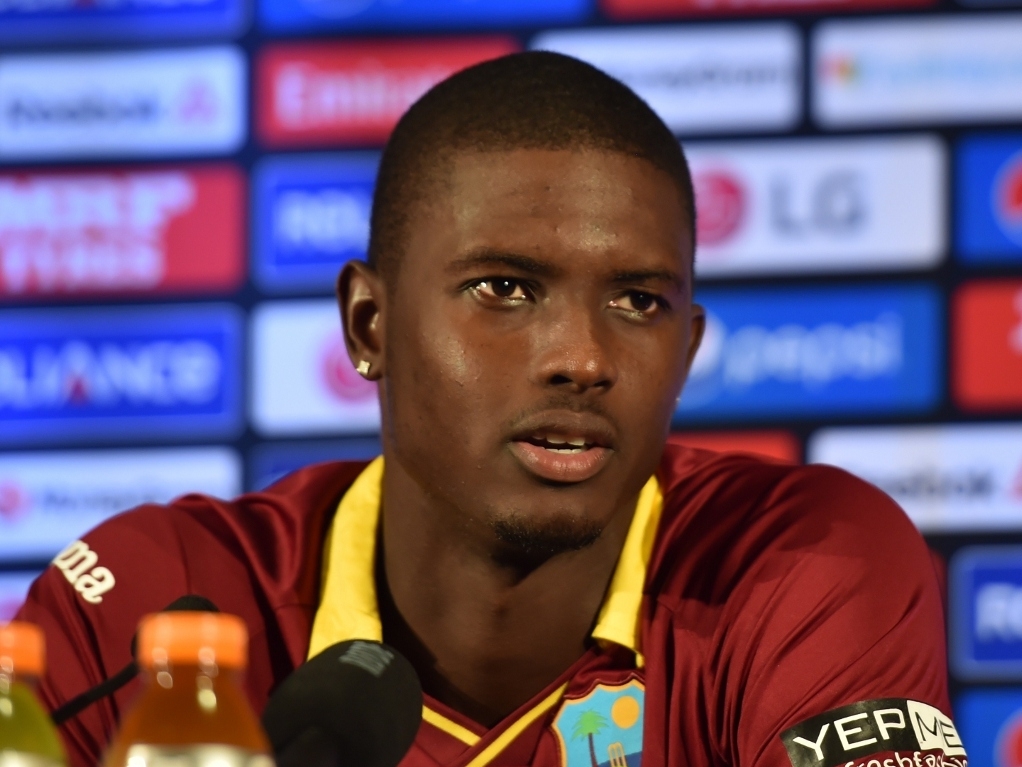 The West Indies had their glory days in the late 70s and early 80s, but have failed to advance past the quarter finals this century, and this in unlikely to change this year.

They won the first and second World Cup, and were runners up in 1983, but since then their best efforts was in 1996, when they lost in the semi-finals. In 2011 they finished eighth.

They go to the Anitpodes missing a number of key players, like Sunil Narine and Dwayne Bravo, not to mention Kieron Pollard. They will be relying heavily on Chris Gayle and Marlon Samuels, while Jason Holder has been chucked in at the deep end by being made skipper in January.

Key Batsman: Opener Chris Gayle is probably the only player in this side that would make a World XI, and when he fails to fire, the rest of the order tends to lose heart. The pressure on him is huge, especially as his most recent ODI series saw him pass 20 only once in five knocks.

Key Bowler: Skipper Jason Holder is a competent all-rounder, but bowling has been better than batting recently. He was their top wicket-taker against the Proteas recently, and was the best of a relatively poor bunch. In the absence of Narine, and the like, Holder will be expected to take the wickets and keep the runs down.

Drinks carrier: Paceman Sheldon Cottrell did not have a good series in South Africa, taking just two wickets at nearly nine to the over, and despite his enthusiasm, may find himself the hydration specialist.

Injury concerns: Paceman Kemar Roach is in the squad but didn't play in South Africa after picking up an ankle injury. He is a vital cog in the bowling machine, and if he's fit they may have a better chance of success.