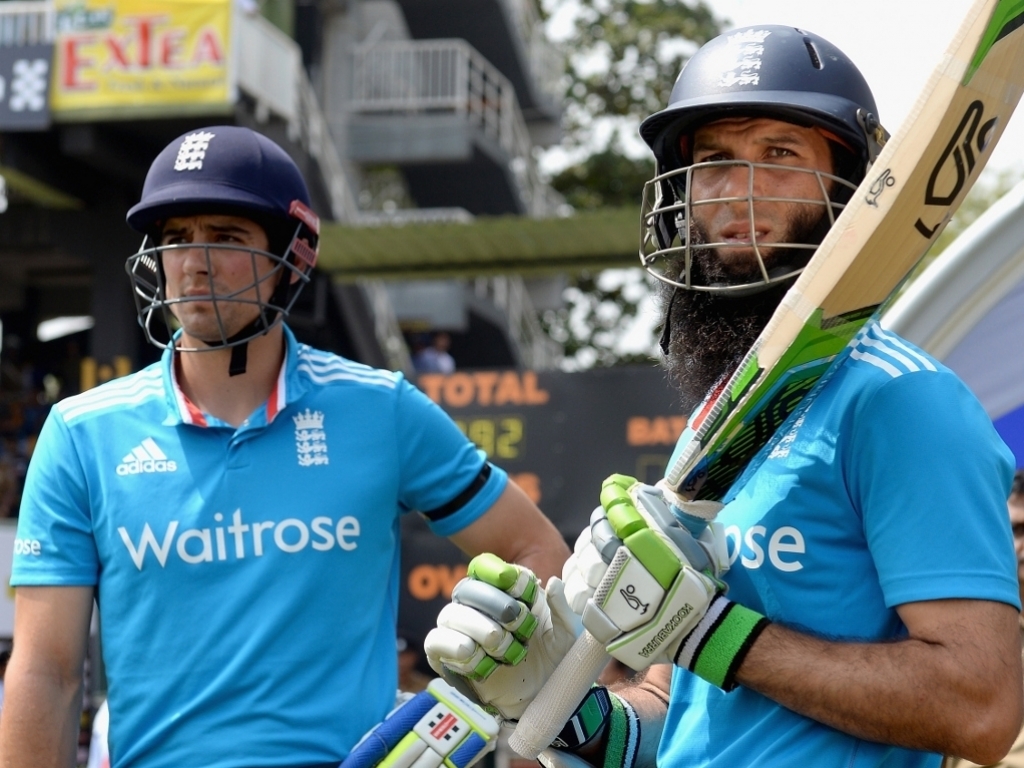 A series of World Cup warm-ups were announced Tuesday with South Africa facing Sri Lanka and New Zealand, England taking on the West Indies and Pakistan, and Australia against reigning champions India.

A total of 14 games will be played at Adelaide, Melbourne, Sydney and Christchurch from February 8-13 ahead of the tournament proper, jointly hosted by Australia and New Zealand, starting on February 14.

The matches are not official one-dayers and will operate under slightly different rules, with up to 15 players able to be used but no more than 11 players at any one time.

"The public will be welcome to attend warm-up matches which will be ticketed but free of charge," said the International Cricket Council.