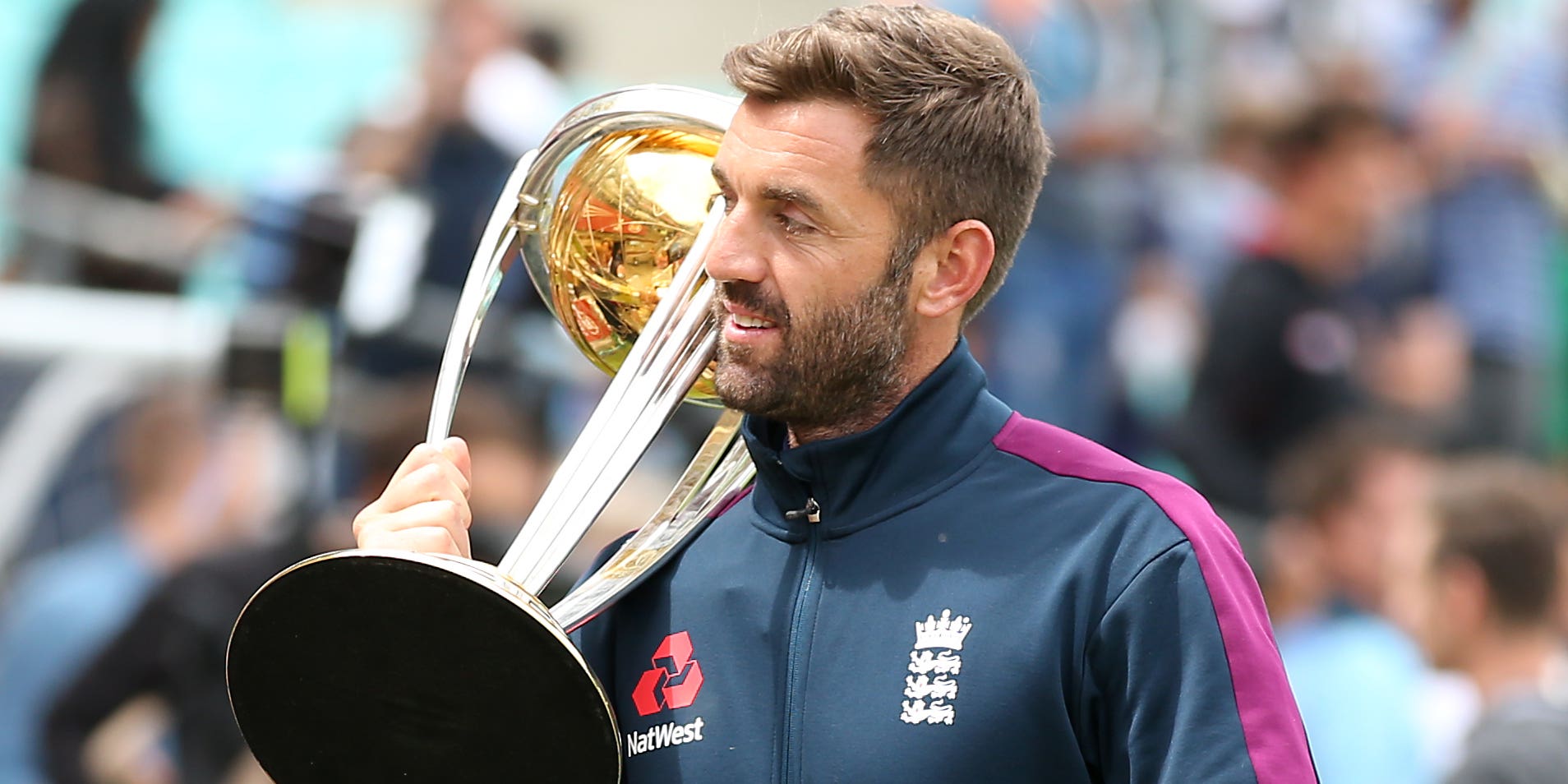 Liam Plunkett, one of England’s 2019 World Cup winners, is departing county cricket for a future in the United States.

Plunkett played 13 Tests, 89 ODIs and 22 Twenty20s for England, culminating with a crucial haul of three for 42 in the World Cup final at Lord’s which proved to be his final appearance for his country. The 36-year-old started his domestic career with Durham, moved to Yorkshire and spent the past three seasons at Surrey.

When his deal at the Kia Oval expires at the end of the current campaign he will join up with Major League Cricket, a new T20 league entering the American market. As part of the deal, Plunkett will play and coach for The Philadelphians in the Eastern Division of the Minor League Cricket feeder competition.

Plunkett is no stranger to the Philadelphia area, having split his time in recent years between England and his wife Emeleah’s home across the Atlantic. The balance is now set to shift, but Plunkett will remain available for future deals in the Vitality Blast and The Hundred, where he played one match for Welsh Fire before picking up an injury.

“Moving onto the next phase of my career, I’m thrilled to have the opportunity to join Major League Cricket and focus my attention on helping to grow the sport in the United States,” he said.

“I’ve enjoyed a fantastic career with England and, after retiring from international cricket, I am delighted to be able to help build the sport in America in both playing and coaching capacities.

“In addition, I am looking forward to supporting the team closest to our home in the US by being able to play for The Philadelphians in Minor League Cricket.
“I would like to thank everyone at Surrey for the support and backing I have received over the last three years…it was an honour to have represented them.”