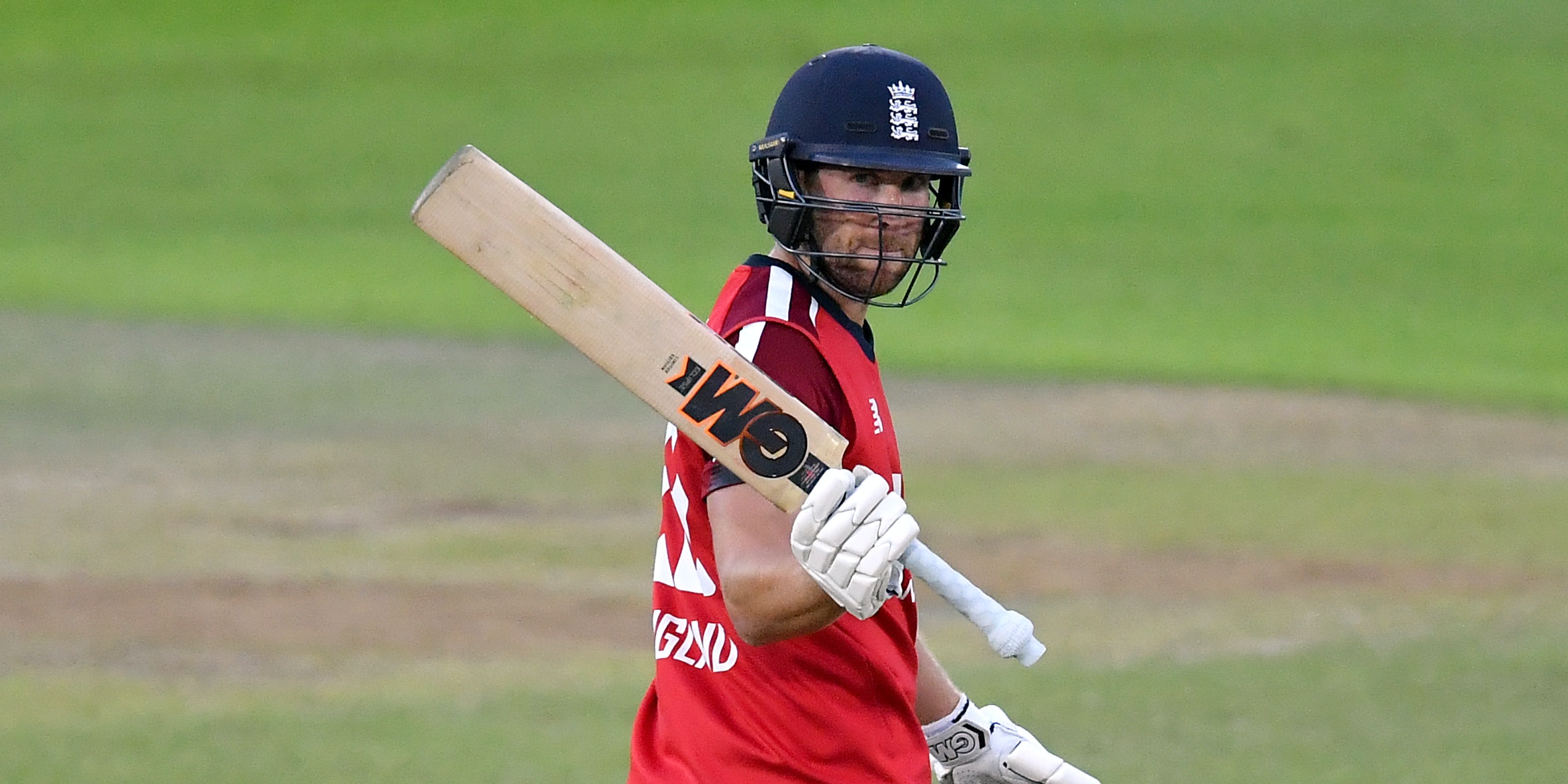 Dawid Malan knows being the world’s number one Twenty20 batsman offers no guarantees about his spot in an England team spoiled for top-order options as the left-hander admitted opportunities to play are “like gold”.

Malan boasts a sensational record in the sprint format for England, averaging 48.71 with a strike-rate of 146.66 in 16 matches, with seven fifties and a glorious century against New Zealand in Napier late last year.

He only featured in one of three games in South Africa in February but a summer blighted by the coronavirus pandemic led to England prioritising Test matches, opening a door for Malan, whose consistent performances against Pakistan and Australia elevated him to the top of the International Cricket Council’s T20 batting rankings.

England are now back in South Africa and at full-strength for a three-match series which starts in Cape Town next week, with Jason Roy, Jos Buttler and Jonny Bairstow all coveting a top-three position alongside Malan.

Ben Stokes could also be in contention for a place higher up the order after a century as opener for Rajasthan Royals in the Indian Premier League recently, so Malan knows he cannot take anything for granted.

“But the higher your rankings in anything, the more you are looked to and the more pressure that is on you. That’s something I am trying to not let affect me by not worrying where I am in terms of one, or 20 or 100 in the world.

“I can only do what I can do. I can’t control selection. All I can do is put in the work in the nets and if I get the opportunity to play, keep scoring as many runs as I can to put pressure on the guys that have the spots.

“The most important thing is being part of the 15 or 16-man squad because that gives you a sniff if someone does go down on the day.”

Such is the enviable depth in their batting as they build towards next year’s T20 World Cup in India, England were able to leave out the likes of Test captain Joe Root and Somerset standout Tom Banton.

With that pair and other high-quality white-ball batsmen breathing down the necks of those currently in Eoin Morgan’s squad, Malan wants to continue making a name for himself.

“The guys coming through – the Roots, the Bantons, guys waiting in the wings, that drives the (batsmen) to keep pushing the boundaries,” Malan added.

“One thing Eoin always talks about is ‘keep pushing the boundaries’. That drives this team and it drives the fact that everyone has to perform when they get their opportunities.”

Matches one and three of this behind-closed-doors series will be held at Newlands but sandwiched in-between is a trip to nearby Paarl, where a teenage Malan made his first-class bow in a South African provincial match in 2006.

The 33-year-old, who was born in Roehampton but brought up in South Africa, said: “Going to Paarl will be going home.

“That’s where I made my first-class debut, even though it was the amateur system, where I did all my school cricket, where I was taught about the game.”