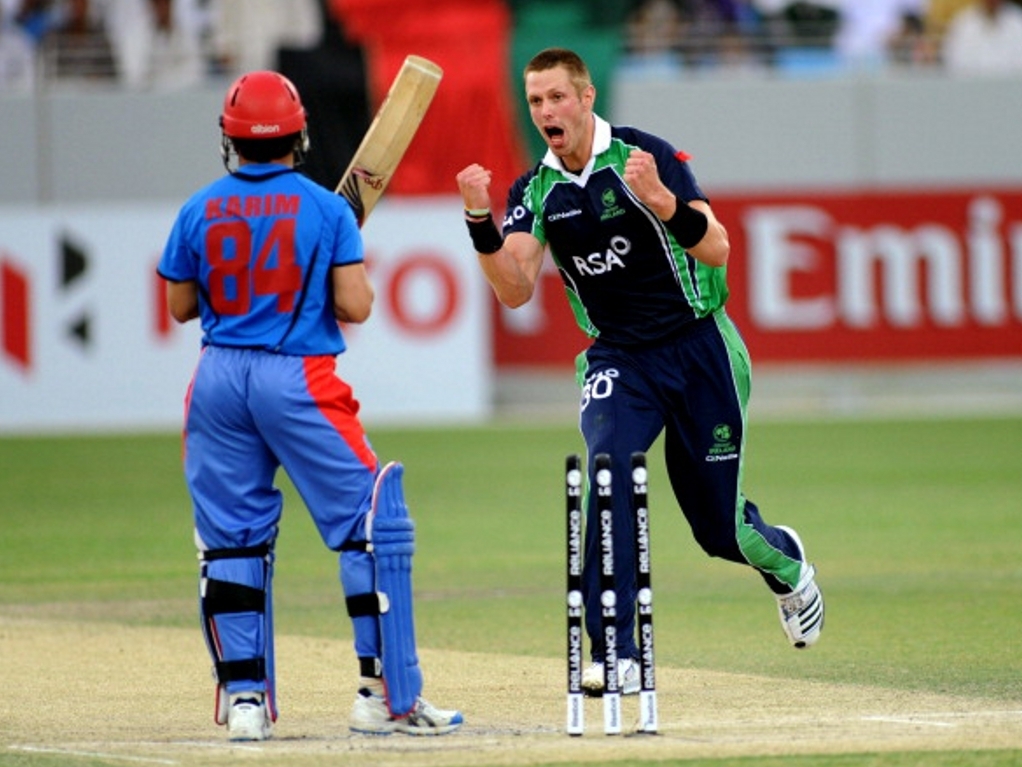 News coming out of the ICC conference in Edinburgh, is that the main draw of the 2018 ICC World T20 could be expanded to include a total of twelve teams.

There may also be a move to grant full voting rights to associate members in some form or other, currently only the full member nations are granted a vote but the ICC is considering granting voting rights to three Associate representatives.

Tim Cutler, the Hong Kong Cricket Association chief executive, spoke to ESPN cricinfo: "What I have heard described is that two teams will go through from [each] first group to create a Super 12,

"That seems to be the agreed format at the moment.

"Hopefully that means with two [more] going through, potentially two more could come into the qualifiers to make 18 but the sound of it at the moment is it's going to be 16 into 12. It's a move in the right direction."

On the possibility of voting rights being extended to the associate members, Cutler commented: "Everything we're hearing from the ICC chairman really does point towards a new era in ICC governance and the structures behind that,

"We talk about one man, one vote, are we going to have a 105-member federation with votes? Highly unlikely in the short term but if we do get to a point where the three Associate directors have a vote each, that really does shift the paradigm that was the ICC board and really moving things in the right direction where emerging nations really do have a true voice at the top table."

The increased representation comes hot on the heels of a mooted 12 team Test championship, currently only ten nations have Test status, as well as a 13 team ODI Championship as the ICC looks to put more formal structures in place for competitive international cricket between major tournaments.