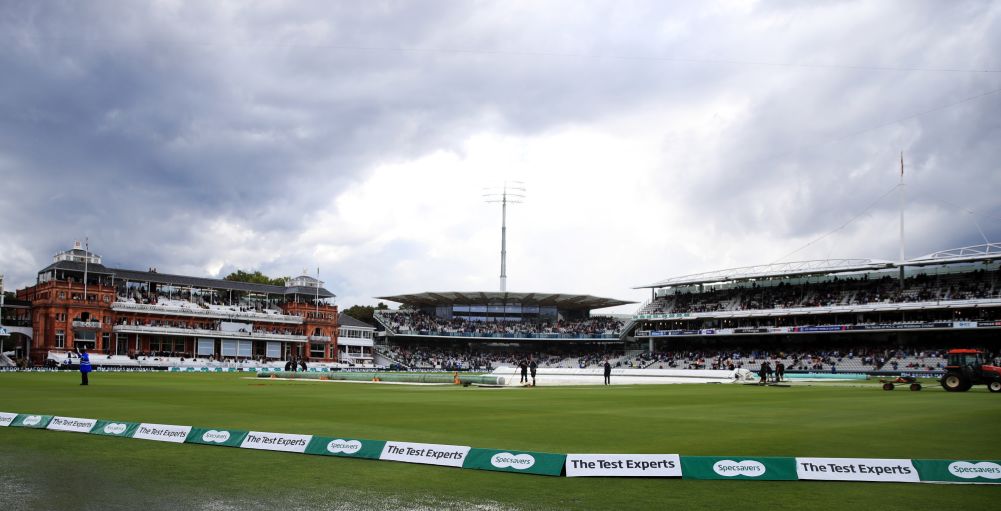 The International Cricket Council insists that the final of the inaugural World Test Championship (WTC) remains on course to be held in June 2021at Lord’s.

The declaration comes despite the ongoing coronavirus pandemic which continues to wreak havoc on cricket schedules across the globe.

Several Test series that were intended to form part of the WTC have been cancelled and it is unclear if they will be played or the points split between competitors.

The latest series to be called off, or at least postponed, was intended to take place on Bangladesh’s cancelled tour of Sri Lanka.

“The planning is still in progress,” a spokesman of the International Cricket Council (ICC) said of the WTC final in an interview with Reuters.

“There is likely to be more clarity in the coming days once all stakeholders are aligned. There will be an announcement on this soon.”

The venue for the final has also raised questions about the viability of staging the WTC final in 2021. Lord’s in the United Kingdom is set to host the match but there are many countries that still have travel restrictions in place when it comes to the UK.

England and Wales Cricket Board (ECB) chief executive Tom Harrison has underlined the logistical challenge of hosting the WTC final in the UK.

“We are talking about a COVID environment, and when you put COVID into a negotiation like this, it changes everything,” he said.

“If you are taking part in that fixture and you have potentially two neutral teams playing a world final in the UK, I’m pretty sure you’d want to know you are safe and protected when it comes to the health environment you are heading into.”

The World Test Championship is a league competition for Test cricket run by the ICC which started on 1 August 2019 and involves nine of the 12 Test playing nations excluding Zimbabwe and recent additions Ireland and Afghanistan.

Under the original format of the tournament, each team was set to play six other opponents, three at home and three away. Each series must consist of between two and five Test matches. Participants would not play the same number of Tests, but would play the same number of series. At the end of the league stage the top two teams are set to play a final, currently scheduled to be at Lord’s.