Home News World Test Championship: Which countries are in the running for Lord’s final

World Test Championship: Which countries are in the running for Lord’s final 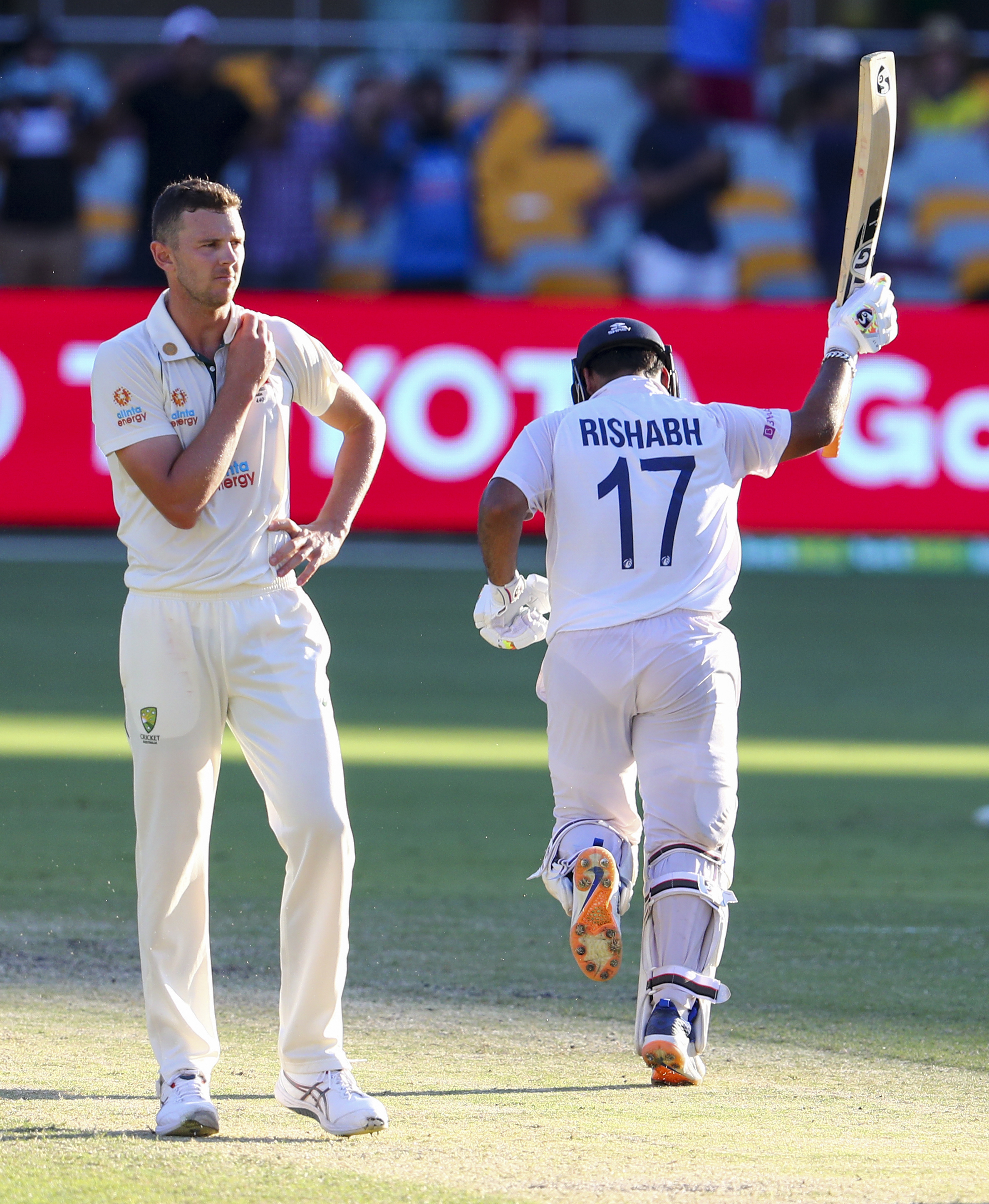 The ICC World Test Championship is delicately poised with Australia, India and New Zealand leading the contenders for making the final at Lord’s in June.

India strengthened their position with an away series win over Australia, clinched in that incredible finish to the Gabba Test.

Due to a raft of pandemic-related cancellations, the WTC has adopted the percentage of points won as the means of determining the finalists.

India’s win in the final Test in Brisbane has boosted their chances of making the final. To seal their place in the final, India will need to win by at least a two-match margin. If they lose one, then they will need to win three games (4-0, 3-0, 3-1 or 2-0) in their upcoming four-match home series against England, whereas a 0-3 or 0-4 loss against England will wipe away their chances of making the final regardless of other results.

The equation for New Zealand is simple; as they may not have more engagements (their home series against Bangladesh is not confirmed). New Zealand will remain on 70.0%, having claimed 420 points from a possible 600. Therefore, they need no more than one other team to finish with more than 70.0% of the points earned.

For instance, a combination of England winning all their remaining 5 matches and South Africa winning by a 3-0 or 2-0 margin against Australia would end New Zealand’s chances of making the final.

Australia have slipped to third place with 69.1% points after their loss in the final Test against India in Brisbane. To secure a place in the final, Australia will have to win at least two of the yet to be confirmed 3-match series against South Africa and avoid any losses.

On the other hand, a home series win by South Africa will end Australia’s chances of making the final. Any other results require a favourable combination of series results not featuring Australia.

England have a mountain to climb to reach the final but their fate is in their own hands at least. Their best chance is to beat Sri Lanka in the remaining Test in Galle and win the four-match series against India by a 3-0 or 4-0 margin. Any other results require a favourable combination of series results not featuring England.

South Africa may also still be in with a mathematical chance, though it requires them to win sweep both their upcoming series away against Pakistan and home series against Australia. They will also need England’s results in Sri Lanka and India go in their favour.

The remaining four teams in the WTC – Pakistan, Sri Lanka, the West Indies and Bangladesh – will not be able to reach the final even if they win all their remaining fixtures.