Home News WP board to meet with Adams and players

WP board to meet with Adams and players 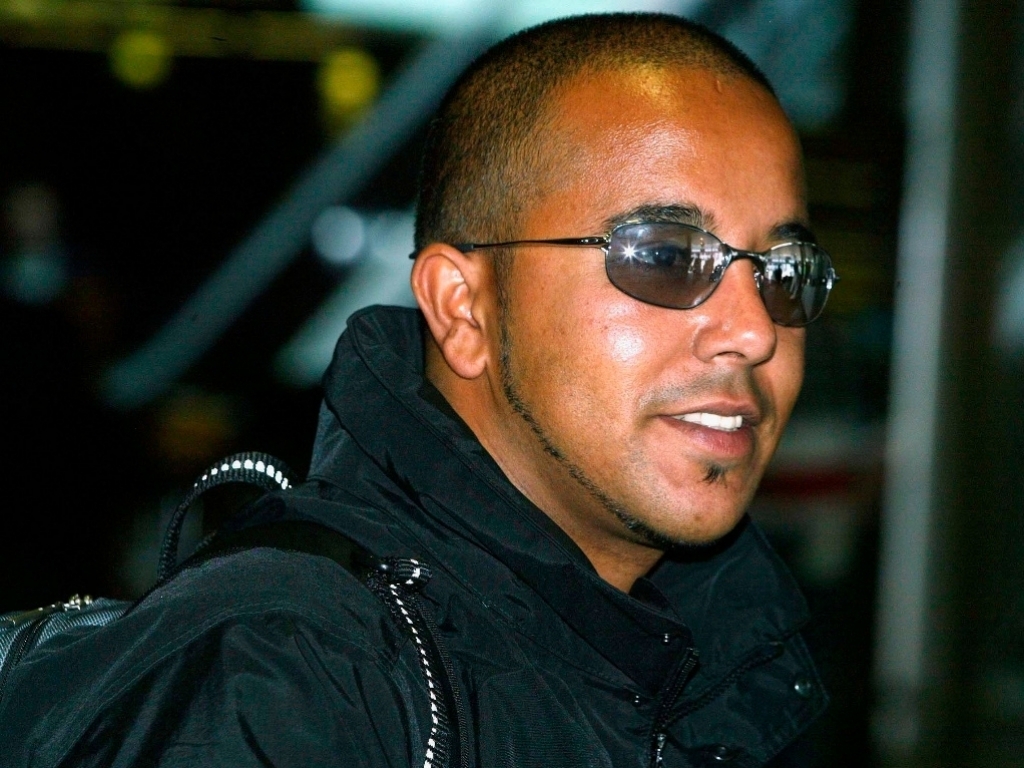 The Western Cape Cricket Board (WCC) will meet the coach Paul Adams and the contracted players about the grievances regarding Adams, before making a decision on his future.

The decision was made on Thursday after a deliberation in which the content of the mediator report by the former South African physical conditioning coach Paddy Upton came under the spotlight.

Adams’ position was scrutinised recently, after a formal complaint was lodged by some senior Cape Cobras players about Adams’ performance as coach.

The primary recommendation of the panel was that a mediator be appointed and this was also the position of the South African Cricket Players Association prior to the independent panel’s work.

Upton, a former member of Gary Kirsten’s management team during his tenure as South African coach, was appointed as a mediator. Upton recently submitted his report to the WCC board.

Angelo Carolissen, the WCC-board chairman, said the board deeply respect the concerns raised by the players and acknowledge that they are priceless assets to Cape Cobras’ cricket.

Yet, they are also aware of the impressive record of the Cape Cobras under the tutelage of Adams, as the team won two successive Sunfoil Series titles, a Ram Slam T20 Challenge trophy and won or shared the Momentum One Day title three times.

Wayne Parnell also earned an international recall in 2016 under the supervision of Adams.

Adams had recently undergone a value-based leadership course during the off-season, which he has successfully completed.

Consequently, the board resolved to meet with the Cape Cobras contracted players and Adams soon in order to make a more informed decision in the best interest of Western Cape cricket, Carolissen added.