WP U15, U17 teams lead efforts to boost youth cricket in Langa 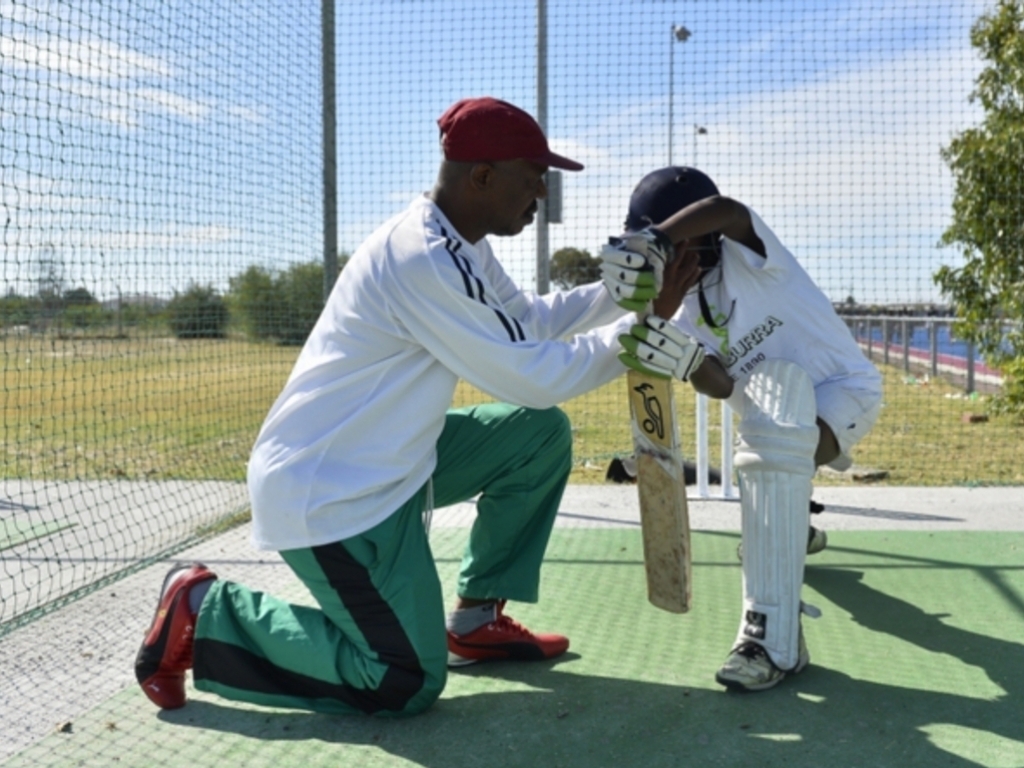 Mission Langa, an initiative by the Western Province U15A and U17A team and their coach, Siya Sibiya, on Friday proved to be an unqualified success and boosted youth cricket in the region.

They imparted cricket skills to the learners on the Solomon Makhosane Township Cricket Program the past week and also donated cricket gear to the young cricketers.

“I as the coach and my management team wanted the players to gain a better understanding of what it means to play for WP and who they represent.

“We decided to take the boys to Langa, where I have grown up and now play my cricket.

“The aim was to assist Ezra Cagwe, the cricket development coordinator of Western Province, with coaching in his Solomon Makhosane Township Cricket Program, where many of the young black African players in the WP pipeline had their early introduction to cricket,” Sibiya added.

“We also knew the boys in that program have a shortage in clothing to play the game, playing equipment and some school uniforms. The boys donated old kit, clothing and bags to the players in the program,” he said.

“Prior to that, our U15 and 17A boys had conducted a coaching clinic with the players Ezra had invited and got to experience passing on skills and interacting with kids that aren’t privileged, but are just hungry for assistance and have a passion for the game of cricket,” Sibiya added.

“It was a highly successful exercise that brought our boys together and made them see the importance of giving back to the game that serves us all so well. They also got to see the talent that is out there in the townships.”

He thanked the parents of the WP U15 and U17 teams for contributing towards this selfless gesture of donating clothes and gear to the learners.

Clinton du Preez, cricket services manager of the Western Province Cricket Association, saluted the efforts by Sibiya and the youth teams in association with Cagwe. “This was a great initiative taken by the leadership and the players as it allows the players to get a sense or surroundings and conditions that some areas are faced with. I have to compliment Siya and his players.

“This has sparked an interest in all of our age group teams to continue with this initiative and to roll it out in other areas suffering worse conditions in the province.

“We are excited that our young players are taking the stand to give back to the respective communities.

“With our full support we will embark on this awesome journey with all of our representative teams,” Du Preez said.