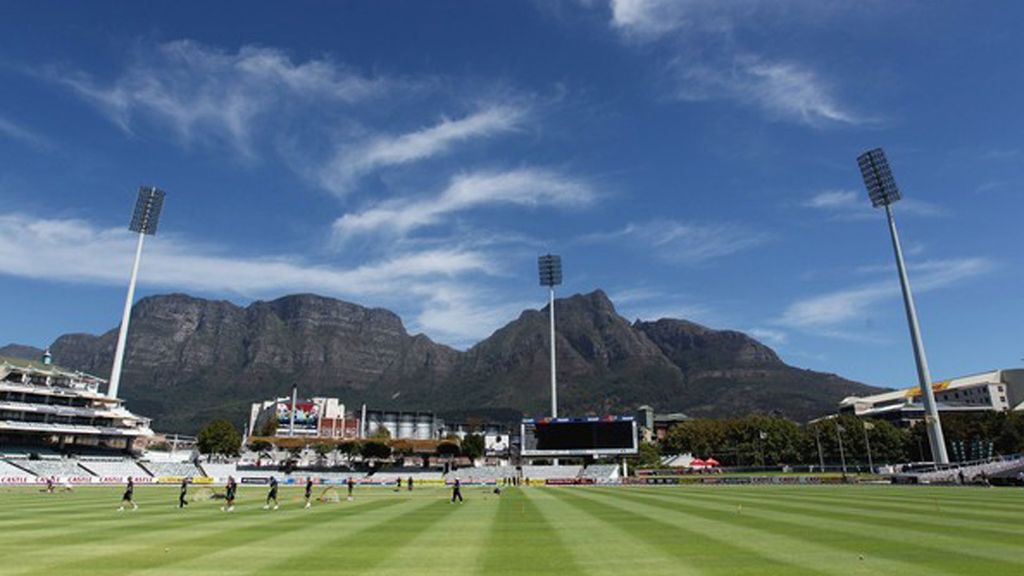 Dagnin, who recently turned 80, passed away on Sunday was indeed a gentlemen and humble man who influenced and had an impact on everyone.

Prior to that, in the centralized Dadabhay tournament in Kimberley in 1969, Dagnin struck 321 runs at an average of 64.2 on challenging wickets.

He was Province’s finest performer with the blade and the tournament’s top-scorer, recalled Mogamat Alie in the publication More than a game – history of the Western Province Cricket Board 1959 to 1991.

During a long and illustrious career, he started playing first-team soccer at the age of 15 and was still a first-team representative at age 41. He played his last cricket match at age 58, recalled his daughter Bronwyn.

As a soccer icon, Dagnin was a defender for the Lions in the Southern Suburbs, and later formed an integral part of the squad at Woodside that won four consecutive Maggot Cup finals in the 1960s.

He subsequently played at Ashford in the early 1970s.

He locally plied his trade at cricket with Basil D’ Oliveira, a former legendary player who represented England in 44 tests.

Dagnin played club cricket in the Wynberg and District Union.

“We wish to express our sincere condolences to the family, friends and former colleagues and team mates of Ivan. His passion and longevity will be long remembered in the sporting fraternity of Western Province,” said Beresford Williams, the WPCA Ppresident.