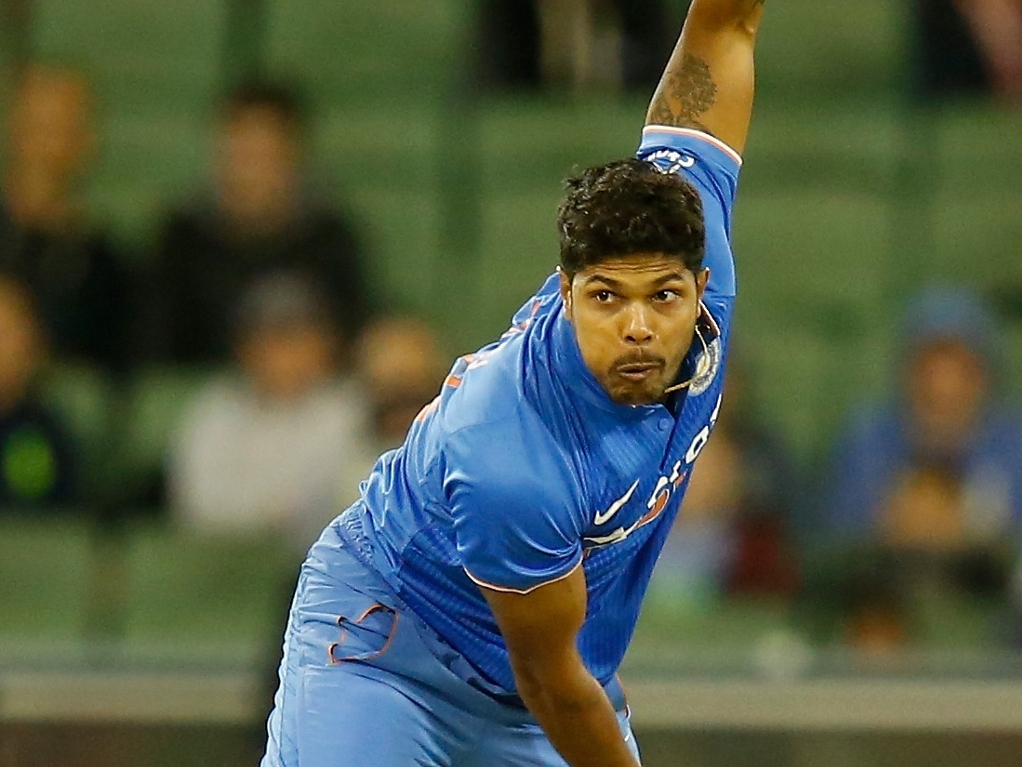 India fast bowler Umesh Yadav has defended his high economy rate in the recent ODI series defeat to Bangladesh, saying it's tougher for 'genuine' fast bowlers to stick to a consistent line and length.

Yadav played in two of the three matches, with India losing the first two games and thus the series, and recorded 2/58 in one and 0/33 in the other.

Yadav said in the Time of India: "As a genuine fast bowler, the margin of error is very less for us. It's not easy for a fast bowler to bowl consistently in one area.

"It's easier for a medium pacer to maintain line length at 130-135 km/hr. Many times boundaries go because of the pace at which I bowl."

He added that it was unfair to compare him to Tigers medium-pacer Mustafizur Rahman, who bagged a five-fer on debut and went on to take 13 wickets in the series.

"If I change that, I will mess up with my bowling. I am in this team because of my pace. I have taken wickets at the international level with pace."

The paceman also tried to find reasons for the shock defeat, one of them being Mustafizur's novelty factor in the first two games, and also their heavy workload. Though the Tigers had been playing a lot of cricket too.

He continued: "It's difficult to pinpoint the exact reason for the defeat. We were playing continuously for the last 8-10 months. so may be fatigue was an issue.

"Obviously we could have done a lot better. Having said that, Bangladesh played some good aggressive cricket. The pressure was definitely on us. They had nothing to lose.

"After the first two matches, we got to know about his strengths and played him well in the last match. Unfortunately, the series was over by then."