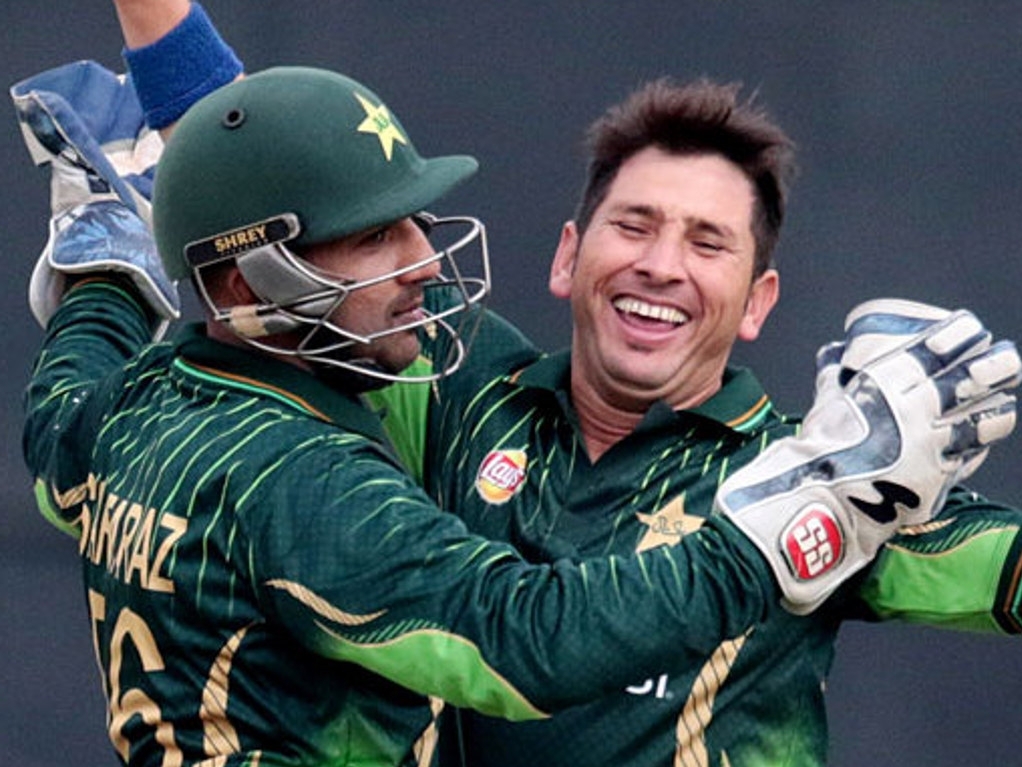 Pakistan spinner Yasir Shah was the driving force behind his side's 131-run win against Zimbabwe in the first ODI, and says it's down to his many variations as the batsmen couldn't pick him.

Yasir took six wickets for 26 runs, the best ODI figures by a spinner in Zimbabwe and the second-best by a Pakistan spinner in ODIs. Playing on a troublesome Harare pitch, he baffled the home batsmen.

Yasir said: "When I was coming here from the hotel, my plan was very simple: just to bowl wicket-to-wicket and control my line and length, because this was my first game on this tour. That worked for me.

"The first thing was for me to control my line and length. In between that, there are varieties. I think the Zimbabwean batsmen weren't able to read my variations when I was bowling googlies or flippers or legbreaks, and that was troubling them a lot.

"If someone comes down the track at me and uses their feet, I have another plan to respond to them. I'm used to it as a spinner.

"The Zimbabweans were under a lot of pressure, and whenever they did try to use their feet I always had something to counter that."

Zimbabwe debutant Brian Chari, who opened the batting, lasted just two balls against Shah and said it was a very tough track to bat on: "It was really skidding through.

"He's quick through his action and it's actually a bit difficult to read his fingers when he's bowling with that quick arm action.

"I don't think sweeping would be a good option to Yasir Shah. If we can use our feet a little bit better to get to the pitch and cover the spin, I think we can work him out.

"We should use our feet a bit more, rather than going back and staying in the crease to the spinners."

The second ODI will be played on Saturday at the same venue.