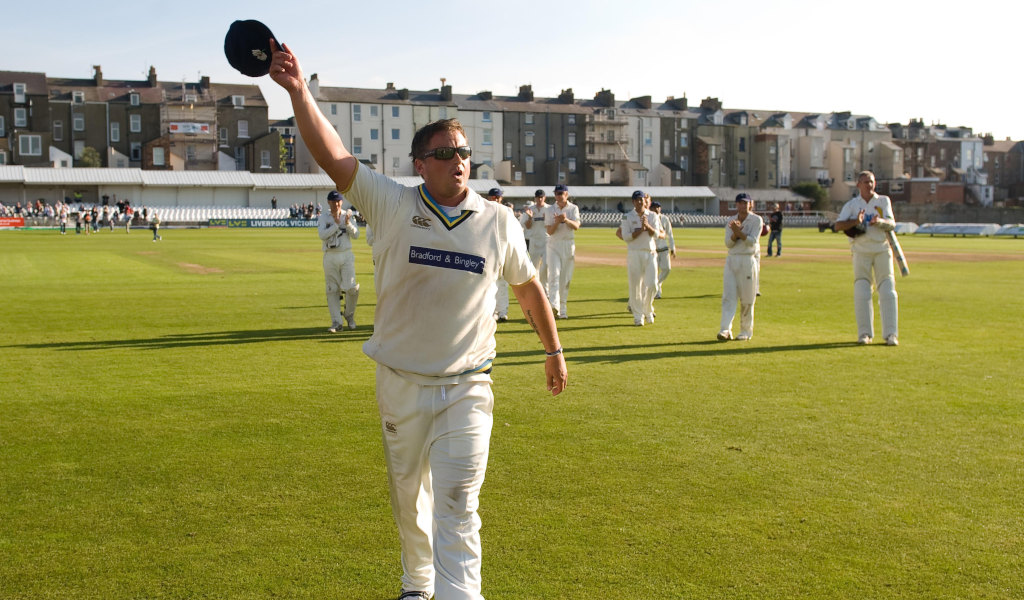 Yorkshire have invited applications for both their head coach role and six non-executive director positions to help the county navigate “the most challenging period” in their 158-year history.

The club have been widely criticised for their handling of Azeem Rafiq’s allegations of racism and harassment during his two spells at Headingley as a player.

It led to an overhaul of staff at the county with chairman Roger Hutton and chief executive Mark Arthur standing down last month before 16 members of the coaching and medical team were dismissed at the beginning of December, including first-team coach Andrew Gale and director of cricket Martyn Moxon.

Former White Rose bowler Darren Gough has taken over the latter role, initially on an interim basis for the 2022 season, and an announcement on Friday confirmed Yorkshire were making “an open call for applications for both its head coach and a number of non-executive director positions on its board.”

New Yorkshire chair Lord Patel said: “There is a lot of work to be done to ensure that Yorkshire County Cricket Club is a club for everyone.

“We are committed to fostering excellence throughout the team, and we need people at the club who believe in the process we are undertaking and want to be part of it.

“The roles we are advertising today will play a crucial part in the development of an inclusive and welcoming culture that learns from the past and welcomes progress.

“We want to attract the very best applications from a range of backgrounds to join us, and I look forward to meeting with potential candidates over the coming weeks.”