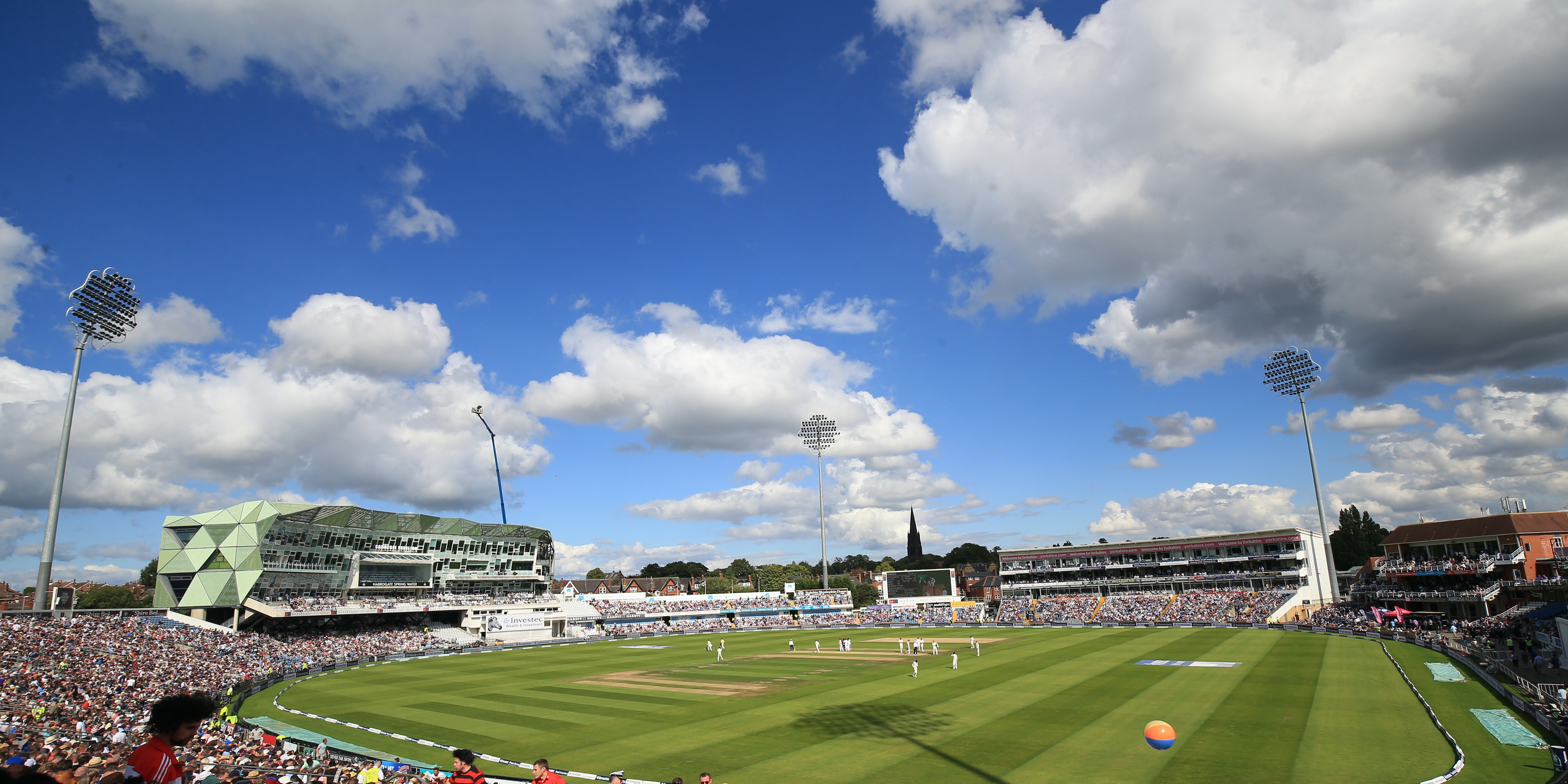 Yorkshire have engaged an independent law firm to investigate allegations of racism at the club made by former player Azeem Rafiq.

Rafiq, who had two stints at Headingley between 2008 and 2018 before being released and walking away from cricket, claimed in an interview this week the club was “institutionally racist”.

On Thursday Yorkshire said they would conduct a formal investigation and have asked Squire Patton Boggs to carry this out.

“As the Yorkshire County Cricket Club have previously indicated, it takes the matters aired by Azeem Rafiq very seriously,” said the club in a statement.

“YCCC have asked the independent law firm, Squire Patton Boggs (Squire) to lead an investigation and review of these matters.

“Squire has extensive expertise and has begun the work to ensure a thorough investigation and review is conducted.”

Former off-spinner Rafiq said, as a Muslim, he was made to feel like an “outsider” at the county.

“There were times I did things to try and fit in that, as a Muslim, I now look back on and regret. I’m not proud of it at all. But as soon as I stopped trying to fit in, I was an outsider.”

“We fully acknowledge that just as in many walks of life, sport, including cricket and Yorkshire as a club, must do better to fully promote a culture of zero tolerance to racism or any form of prejudice,” he said.