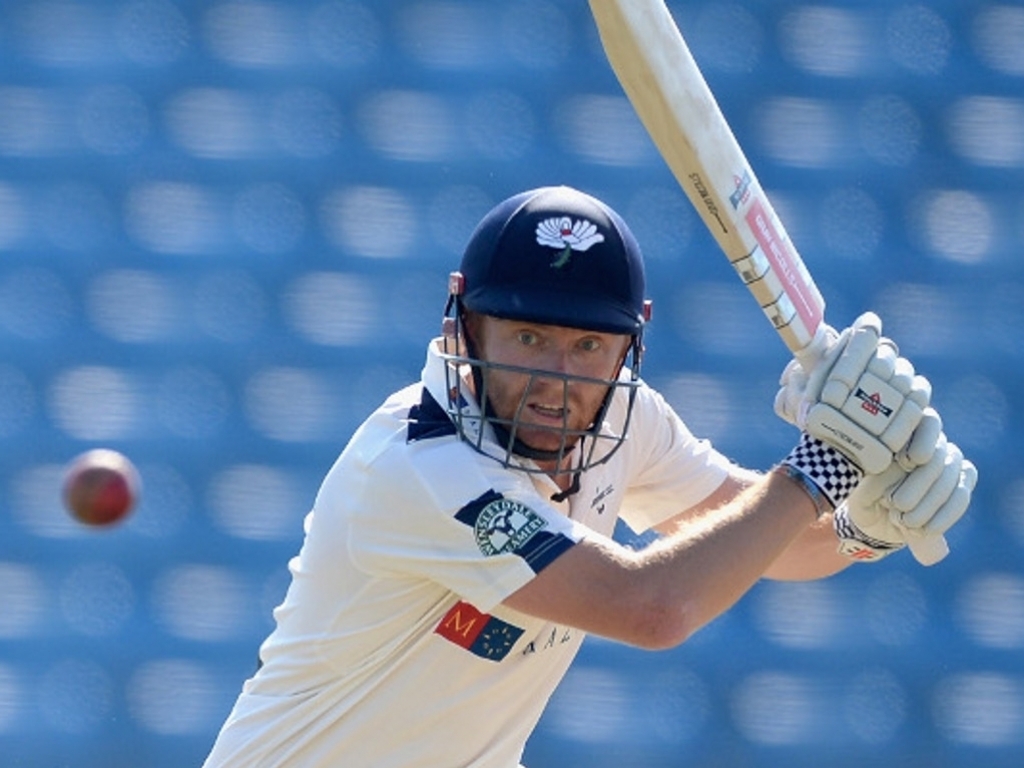 Yorkshire will be without wicketkeeper Jonny Bairstow and all-rounder Adil Rashid for their crucial final County Championship match of the season, after the ECB demanded they be rested.

The Tykes are aiming for a third consecutive Division One title, but the pair have been rested by the ECB.  The Tykes released a statement to express their anger, especially regarding Bairstow, as he wanted to play against Middlesex.

The keeper has not played a match in weeks, and said he was fresh enough to play at Lord’s. Rashid, meanwhile, asked to be rested for the match, which drew a disappointed response from head coach Jason Gillespie.

Yorkshire’s statement read: “The Yorkshire County Cricket Club would like to express its disappointment after the ECB refused the club’s request for Jonny Bairstow to participate in the final Specsavers County Championship fixture of the season.

“Yorkshire members, supporters and other stakeholders in the game will wonder why this permission has been refused.

“Having been rested for 16 days since he last played for England, Bairstow said he felt refreshed and wanted to play for Yorkshire against Middlesex at Lord’s, where the club has the opportunity of winning three successive County Championships, a feat last achieved almost 50 years ago.”

They added: “To put matters into context, other centrally contracted players who are soon to tour Bangladesh and India with England, have been allowed to represent their county in critical matches.

“Bairstow has played five days of cricket in five weeks since the Kia Oval Test match, which finished on Sunday August 14.”

Meanwhile, Gillespie said on Cricinfo of Rashid’s decision: “I’m obviously frustrated about Rash and I said to him I hope he doesn’t regret the decision he has made.

“But I fully respect his decision. He has played a lot of cricket and he feels he needs a rest.”