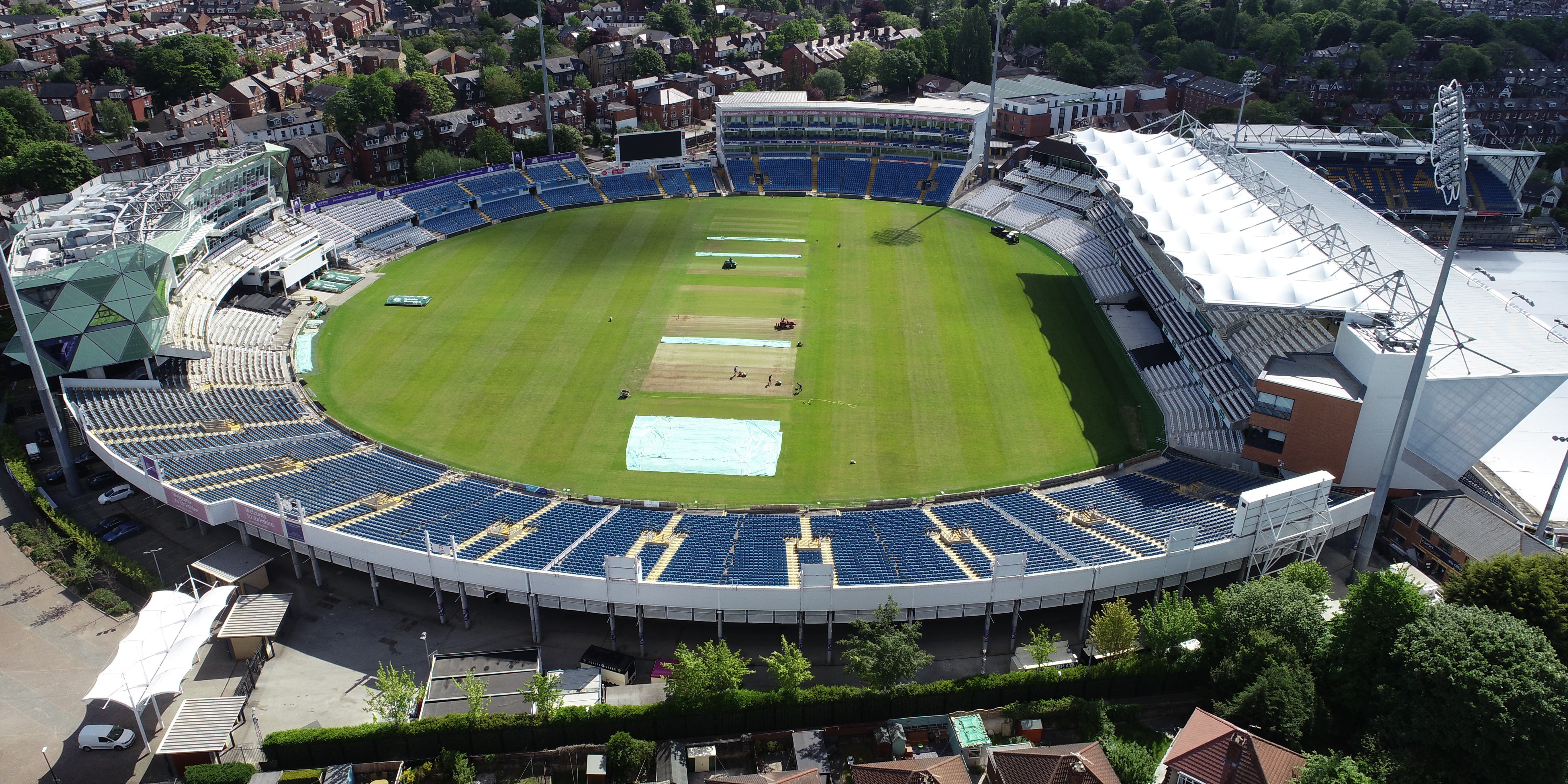 Azeem Rafiq reiterated his claim there is an “institutional problem” at Yorkshire after they accepted there was “no question” their former player was the victim of racial harassment and bullying during his time at the club.

An independent investigation was commissioned by Yorkshire last September after Rafiq alleged institutional racism during his time at the club, where he had two professional spells between 2008 and 2018, left him feeling suicidal.

Earlier this week, MPs implored Yorkshire to immediately publish the panel’s report, thought to be in excess of 100 pages, which the club received last month and on Friday a summary of the findings and recommendations was released, though the county stopped short of declaring institutional racism.

While the club are acting on legal advice in not making the report public, they revealed Rafiq made 43 allegations, with seven upheld by the panel. The rest were not upheld but some of those were because of a lack of evidence.

Yorkshire chair Roger Hutton said in a statement: “There is no question that Azeem Rafiq, during his first spell as a player at YCCC, was the victim of racial harassment.

“He was also subsequently the victim of bullying. On behalf of all at YCCC, I wish to extend my sincere, profound and unreserved apologies to Azeem and to his family.”

Insufficient evidence meant the panel was unable to determine whether the club was institutionally racist but Rafiq insisted otherwise as he delivered a withering response to Yorkshire’s release and demanded to see a full copy of the report.

A spokesperson for the former England Under-19 captain said: “We note that Yorkshire County Cricket Club has confirmed Azeem was the victim of racism and bullying during his two spells at Headingley.

“However, we must highlight the atrocious way this process continues to be handled. Azeem was not given any notice of this morning’s statement – he received a copy only a couple of minutes before the media.

“Azeem and his team are not in a position to properly understand the club’s conclusions and how they reached them, because Yorkshire has not provided a copy of the report. This is clearly unacceptable and an abuse of process.

“What is clear is that Yorkshire County Cricket Club admits racism and bullying has taken place on many occasions, yet won’t accept the obvious – that this is an institutional problem.”

The report found Rafiq, who first joined the club as a junior from 2002 before going on to represent them professionally from 2008 to 2014 and then from 2016 to 2018, had not been provided with halal food at matches, something which has now been rectified.

It found there were three instances of racist language being used prior to 2010 which amounted to harassment on the grounds of race, while before 2012 a former coach “regularly used racist language”.

During his second spell, jokes around religion were made which left individuals feeling uncomfortable, the report found, and also in that time frame, a reference was made to Rafiq’s weight and fitness which amounted to bullying.

The report also accepted that there was a failure by the club in August 2018 to follow up on allegations Rafiq made at that time.

The final allegation to be upheld was that on a number of occasions prior to 2018 the club could have done more to make Muslims feel more welcome within their stadiums and should have dealt better with complaints of racism and anti-social behaviour within those stadiums.

However, the report found that all decisions made concerning Rafiq’s selection and ultimate release from the club were entirely based on cricketing reasons.

Hutton added: “There were a great many people at the club who cared deeply for Azeem and who worked extremely hard over a long period to develop and assist him, both personally and professionally, and who celebrated his successes and championed him at the club.

“And there were others that worked exceptionally hard with him on his cricket, particularly when he struggled for form.”

England and Wales Cricket Board chief executive Tom Harrison said on Sky Sports: “I know we’re only in receipt of a summary of the report, but what’s super clear is that Azeem Rafiq deserves a sincere apology from the ECB.”

Former England captain Nasser Hussain was scathing of the timing of Yorkshire’s release, which coincided with the announcement the fifth and final LV= Insurance Test against India at Emirates Old Trafford had been cancelled, though it is understood Yorkshire had been preparing the release prior to the international news breaking.

Hussain told Sky Sports: “What’s the saying? A good day to hide bad news. It felt like that this morning. Rafiq, with all he’s been through emotionally and financially, to put himself out and the abuse he’s taken, and been the victim of, he deserved ‘this is your day’.”

Hussain called on the ECB to take action against Yorkshire, highlighting how the governing body dealt with Ollie Robinson following the emergence of offensive tweets he posted in 2012 as a teenager. The seamer received an eight-match ban, five of them suspended, after historic social media posts that emerged during his Test debut in June.

Hussain added: “You can’t haul Ollie Robinson up for historic tweets and not do something about one of your great cricket clubs, Yorkshire Cricket Club, something needs to be done.

“Legally they can’t name names, how do you make change? There’s still a long way, a lot of legs, but I thought Azeem deserved his own day.”