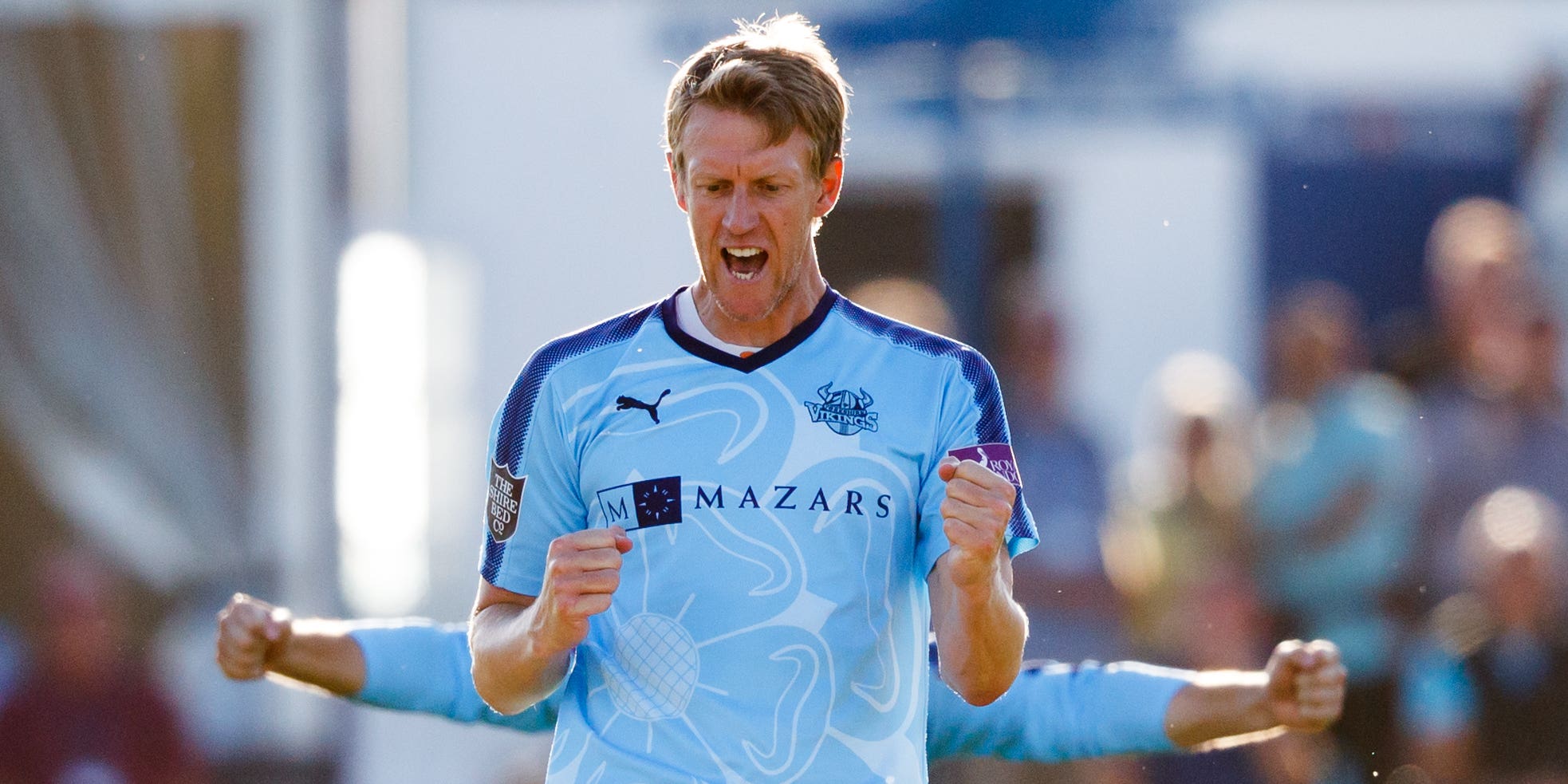 The fourth day – interrupted by 50 minutes of afternoon rain with Northants at 206 for nine chasing 220 – ended with the unbeaten hosts winning a third straight Group Three fixture to consolidate second place behind Lancashire.

But he was caught behind off Steven Patterson’s seam bowling having made 33, leaving Northants crestfallen at 218 all out. He had earlier taken five wickets in each innings.

Keaton Jennings led Lancashire to their third win in a row with a five-wicket victory over Sussex at Hove.

Lancashire clinched the win shortly after lunch on the final day – Jennings following his 60 in the first innings with an unbeaten 91 as the visitors reached 255 for five.

Gloucestershire chased a remarkable 348 to beat Leicestershire by four wickets at Bristol and move to the top of Group Two – the fourth-highest chase in their history.

Ian Cockbain and Tom Lace came together at 52 for three but at tea they still needed 216 to win from 37 overs.

Lace could not see the chase through and Cockbain fell for 117 after a stand of 224 so it was left to George Hankins to strike the winnings runs.

Having contributed an invaluable 39 to his side’s first innings, the 20-year-old Cornishman shared an unbroken match-winning stand of 86 with Steve Davies to take the Cidermen to their target of 207 soon after lunch.

Goldsworthy finished 41 not out and Davies unbeaten on 44, while Tim Murtagh had figures of four for 53 at the end of an absorbing contest.

Worcestershire frustrated Essex’s victory bid on the final day at New Road, with the pitch the only winner.

A slow and sluggish surface meant there was only a small chance of a positive result even after the hosts were asked to follow on 10 minutes before lunch, 197 runs in arrears.

Jake Libby, captaining Worcestershire for the first time in place of the rested Joe Leach, ensured the two teams shook hands with 14 overs remaining, standing unbeaten on 52 out with his side on 129 for two.