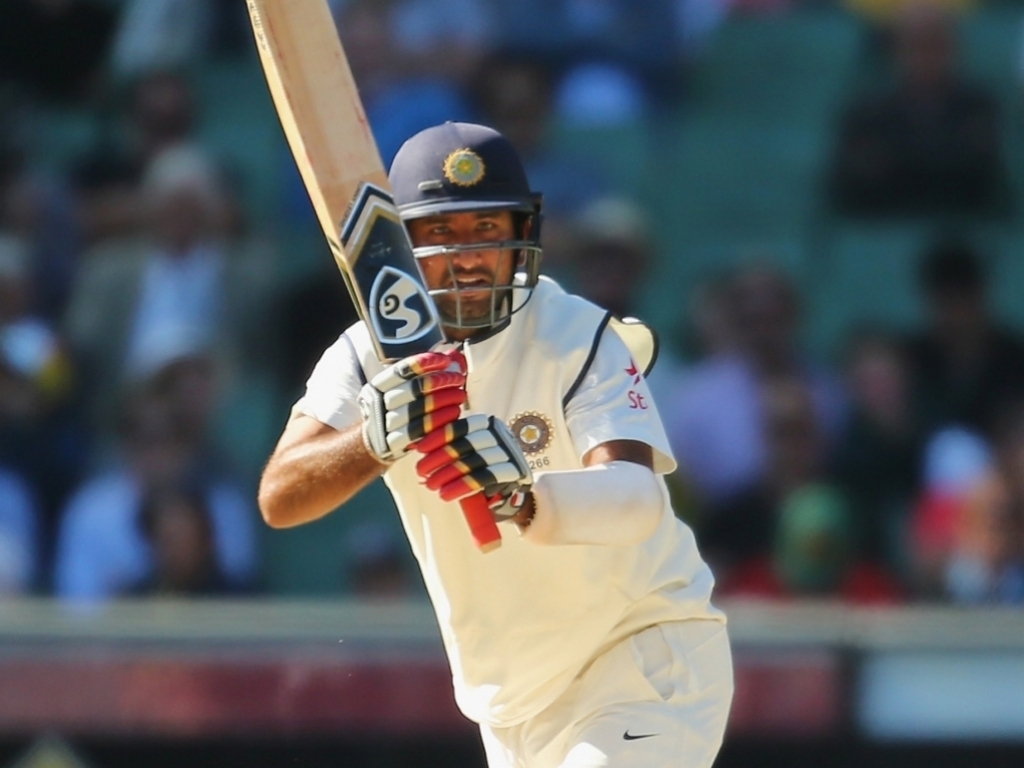 English side Yorkshire have signed India batsman Cheteshwar Pujara for the upcoming County season, filling the void left by Pakistan's Younis Khan who pulled out of the deal.

Younis had initially agreed a deal to play for Yorkshire on the understanding that he would not play on Pakistan's tour of Bangladesh in April and May, but he has reconsidered and will be available if selected.

Yorkshire have moved quickly and snapped up the 27 year-old Pujara, who will not play in the IPL this season. The right-handed middle-order batsman has played 27 Tests and boasts an average of 47.11, including six centuries.

Yorkshire director of cricket, Martin Moxon said: "It is very disappointing, at this late stage, to pull out of the agreement with Younis. When the deal was agreed initially, it was on the understanding that Younis would not tour Bangladesh with Pakistan.

"But Pujara is a superb player who is hungry to perform in the English game. He is a classy right-hander who likes to dominate the crease and he will be a big asset for us during the early part of the new campaign."

Pujara, who had a brief stint with Derbyshire last season, said: "I was looking to return to the UK after my previous experience of county cricket, which I greatly enjoyed and when Yorkshire made the offer I didn't think twice.

"To wear the same white rose Sachin Tendulkar did is going to be a great feeling for me. I hope I can contribute to further success."