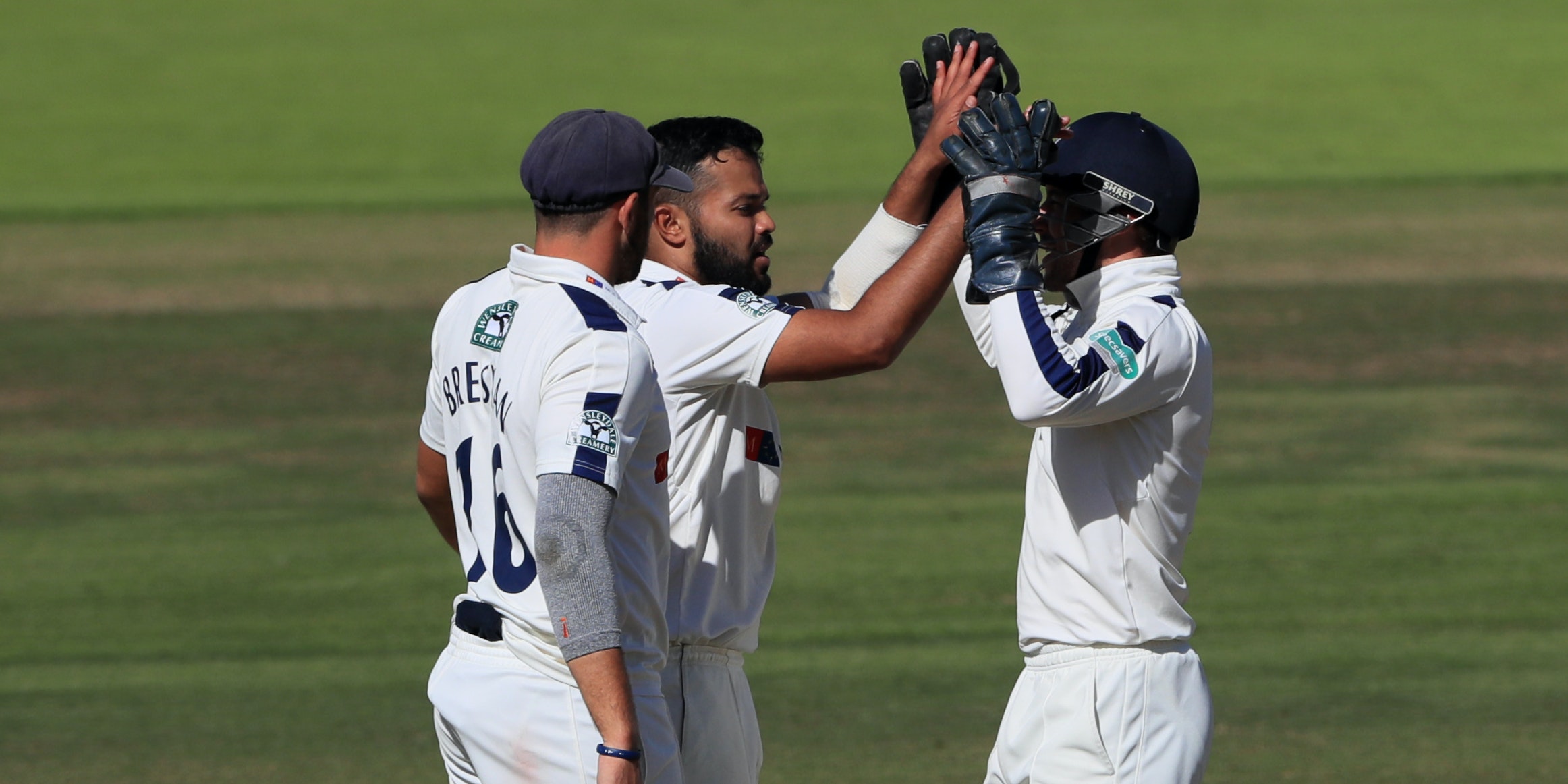 Yorkshire intend to conduct a formal investigation into Azeem Rafiq’s accusation the club are “institutionally racist” after the former England Under-19 captain revealed the matter left him on the brink of taking his own life.

Rafiq had two stints at Headingley between 2008 and 2018, and after leading Yorkshire in a Twenty20 game against Durham in 2012, he became, aged 21, the youngest player to captain the county in a senior match.

He was released in 2018 for a second time and has walked away from cricket but in a startling tell-all interview with ESPNCricinfo, the former off-spinner said, as a Muslim, he was made to feel like an “outsider” at the county.

“I know how close I was to committing suicide during my time at Yorkshire,” he said. “I was living my family’s dream as a professional cricketer, but inside I was dying. I was dreading going to work. I was in pain every day.

“There were times I did things to try and fit in that, as a Muslim, I now look back on and regret. I’m not proud of it at all. But as soon as I stopped trying to fit in, I was an outsider.

“I believe the club is institutionally racist and I don’t believe they are prepared to acknowledge the fact or willing to change. My only motivation now is to prevent anyone else feeling the same pain.”

In responding to the claim Yorkshire initially said Hanif Malik, a board member and chair of Yorkshire’s Equality and Diversity Committee, had been in touch with their 29-year-old former player and would relay his findings.

The club went further on Thursday afternoon, saying the decision was made at the start of the week to launch an official investigation into the matter and they are in the process of finalising the structure of the review.

A statement on the club’s website added: “Any allegation of this nature is hugely concerning to everyone from the board to the playing staff here, and we take the reports very seriously.

“We fully acknowledge that just as in many walks of life, sport, including cricket and Yorkshire as a club, must do better to fully promote a culture of zero tolerance to racism or any form of prejudice. We accepted a long time ago that change was needed at Headingley to improve diversity, especially in terms of racial inclusivity.

“As a player and former captain, Azeem was extremely highly respected and well regarded by the club and its supporters alike.

“We have tried to make contact with Azeem this week to discuss his experiences, and will make further contact in the weeks ahead as it’s important that we hear his grievances in as much detail as possible.

“The future direction of our organisation’s culture will be best-shaped with the understanding and the input of players, staff and supporters from all minorities and genders, and we will continue this process with the formal investigation that will start in a matter of days and be conducted thoroughly, impartially, and with urgency.”

The claims of Rafiq, who moved to Barnsley in 2001 from Pakistan, come days after new England and Wales Cricket Board chairman Ian Watmore said it was “not acceptable” there was a lack of diversity on the organisation’s board.

Rafiq made his Yorkshire debut in a T20 in 2008 and delivered several standout performances in the sprint format before being released by the county in 2014.

He returned two years later and was awarded his county cap but was released again in 2018.

The Irishman was one of several players from different backgrounds in the squad which triumphed at the 2019 World Cup.

“When I hear these stories I’m surprised to start with,” Morgan said. “But also in light of these stories coming out the ECB have been active in trying to rectify and become more diverse and create equal opportunity for everybody.

“I think given the squad of players we have and the guys of different cultures, backgrounds, different races, I think the diverse nature of it really does epitomise where English cricket is at.

“I think travelling around during last year’s World Cup and going to 10 different grounds up and down the country and watching the supporters flood in of all different races, all following England, was great. It made us all feel extremely proud.”