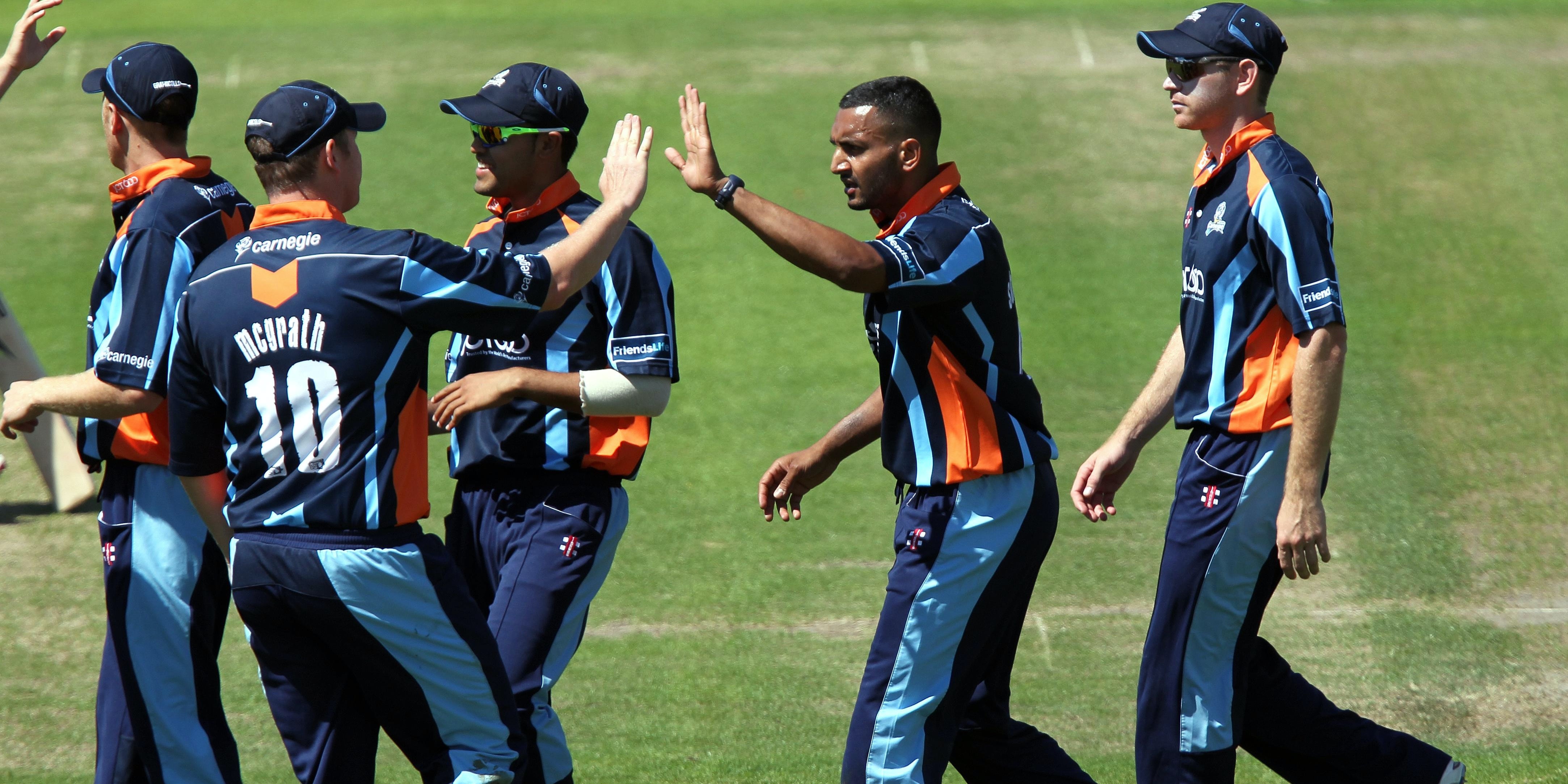 Yorkshire have confirmed they are in contact with Azeem Rafiq after their former player claimed “institutional racism” at the club left him “close to committing suicide”.

The 29-year-old ex-England youth captain walked away from cricket after his time at Yorkshire but has now spoken out against the White Rose county.

In an interview with ESPNcricinfo, Rafiq – a spin bowler who also captained Yorkshire in a Twenty20 fixture in 2012 – said he felt that, as a Muslim, he was made to feel like an “outsider” and left on the brink of suicide.

“There were times I did things to try and fit in that, as a Muslim, I now look back on and regret. I’m not proud of it at all.

“But as soon as I stopped trying to fit in, I was an outsider. Do I think there is institutional racism? It’s at its peak in my opinion. It’s worse than it’s ever been.”

In response to Rafiq’s allegations, Yorkshire issued a statement to the PA news agency which read: “The club has an Equality and Diversity Committee, chaired by board member Hanif Malik. Hanif is in contact with Azeem about the allegations and will report back to the committee.”

Rafiq is not currently working within the game and admitted his claims will damage his chances of doing so in the future – but insists it was the right thing to do.

“And part of the reason for that is the people who were involved in the incidents I’m talking about are still at the club. They just want to sweep it under the carpet.

“But not this time. Not again. I know what I’m doing here. I know that by speaking out I’m damaging my chances of working in the game again.

“But I also know it’s the right thing to do and if I have to stand alone to do it, I will.”