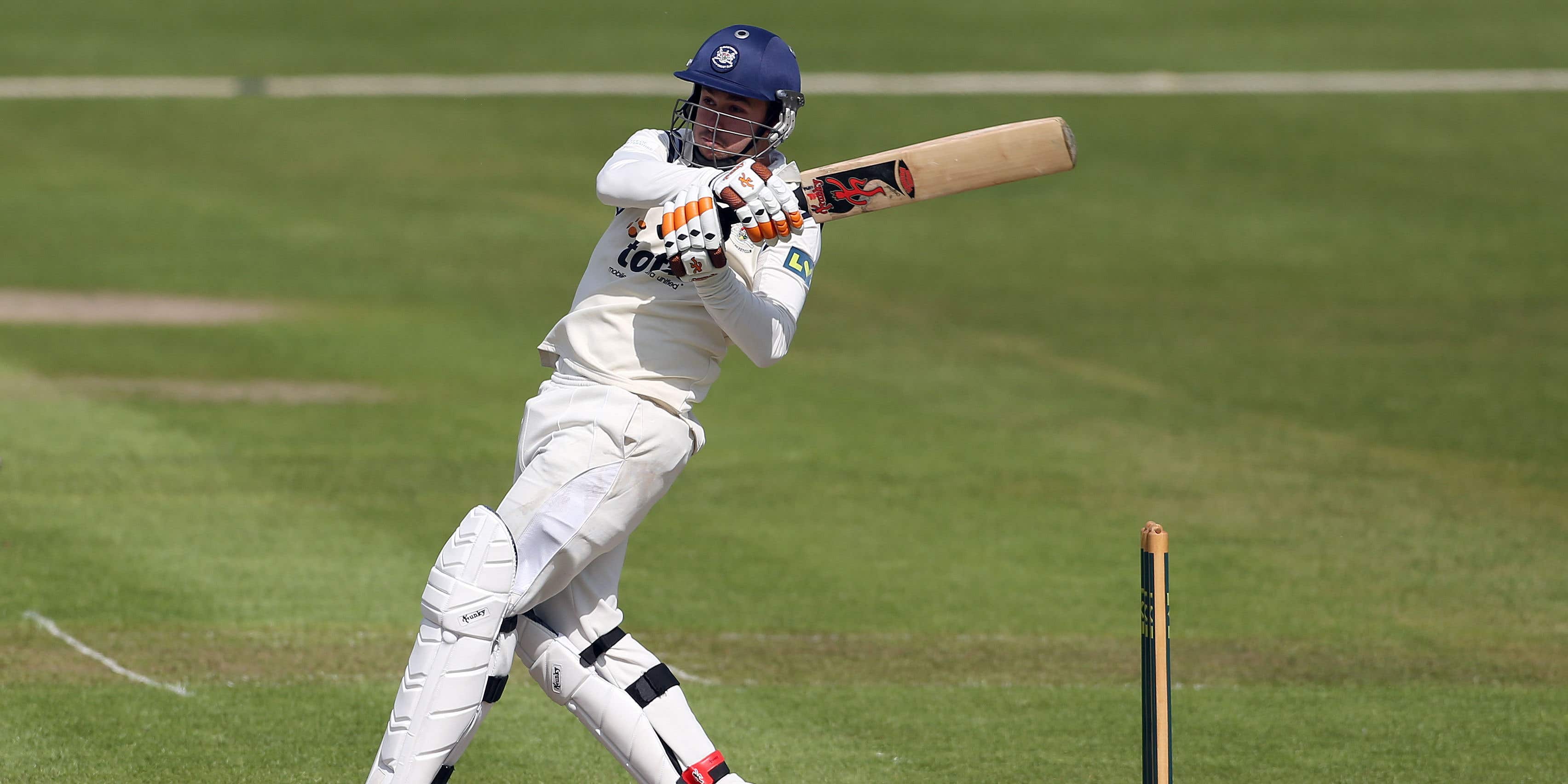 Yorkshire’s LV= Insurance County Championship survival hopes were dealt a blow at Headingley as Gloucestershire opened up a second-innings lead of 211 runs with four wickets remaining.

Pakistan spinner Zafar Gohar inspired Gloucestershire on the second day, claiming five of seven morning wickets as Yorkshire, replying to a first-innings 190, slipped from 80 for three overnight to 183 all out.

Gloucestershire’s second innings slipped to 74 for five as 13 wickets fell in the day, but they recovered to close on 204 for six thanks to sixth-wicket pair Ollie Price (54 not out) and Jack Taylor (67).

Yorkshire came into the game with a 15-point cushion over second-bottom Warwickshire, knowing a maximum 10 points would seal Division One safety, but they have so far taken only three.

Warwickshire, who must win to have any chance of avoiding relegation, endured a frustrating second day at Edgbaston, where Hampshire trail by 268 runs with 10 wickets remaining.

Home opener Rob Yates (104) completed his seventh first-class century as Warwickshire declared on 272 for four and the visitors reached four without loss in reply before the close.

With Yorkshire in jeopardy, the escape hatch is still ajar for the 2021 champions, who have enough bonus points to overhaul the White Rose, but Warwickshire still need to win this match.

Kent secured their Division One survival at Canterbury by reaching 405 for seven, a lead of 203, in reply to Somerset’s 202 all out.

Kent have already taken all eight available bonus points and second-bottom Warwickshire’s declaration means they can now only overhaul Yorkshire.

Somerset’s Lewis Goldsworthy (94) top-scored for his side, but added just one to his overnight score, while Kent’s Nathan Gilchrist took a career-best six for 61.

Kent openers Tawanda Muyeye (85) and Zak Crawley (79) then responded with an opening stand of 176. Ollie Robinson made 52 in his last match before he joins Durham.

Northamptonshire trail Essex by 231 runs with eight wickets remaining after closing on 32 for two on a rain-affected second day at Wantage Road.

With only 29 overs bowled, Essex tail-ender Ben Allison hit a career-best 69 not out after resuming on 37 as the visitors were all out for 263.

Allison then took the wicket of Ricardo Vasconcelos as Northamptonshire struggled in reply in bowler-friendly conditions.

Jennings was dismissed lbw by Jamie Overton for 199 and George Balderson was last man out four runs shy of his maiden first-class century as Lancashire put on 512 for their first innings. Surrey closed on 123 for five in reply.

In Division Two, Nottinghamshire closed in on the title by racking up 662 for five declared against Durham – the seventh highest total in their 181-year history.

After Haseeb Hameed and Matt Montgomery posted centuries on day one – Montgomery extended his maiden ton to 178 – Lyndon James’ career-best 164 not out and skipper Steven Mullaney’s 136 kept the Durham attack toiling.

Durham closed on 53 for two in reply, 609 behind, as fading light forced an early close for the second day running.

Chris Cooke (141) and Shubman Gill (119) both made impressive hundreds as Glamorgan piled up 533 for eight in their must-win game against Sussex at Hove.

Sussex responded positively on the second day and were 86 for one when bad light forced the players off with 13 overs still to be bowled after there had been two short rain delays earlier in the day.

Glamorgan need to win to have any chance of overhauling Middlesex and claiming the second promotion place.

Billy Godleman (158 not out) and Luis Reece (116) shared an opening stand of 251 as Derbyshire severely dented bottom club Leicestershire’s chances of ending their winless run this season.

Derbyshire ended the second day at the Incora County Ground in a commanding position on 356 for two to lead by 107.

Middlesex will resume on 146 for two on the third day at New Road, a deficit of 79 runs after Toby Roland-Jones (four for 50) and Ryan Higgins (three for 52) helped restrict hosts Worcestershire to 225 all out.

Visiting pair Pieter Malan (68 not out) and Max Holden (35 not out) have shared in an unbeaten third-wicket stand of 73.