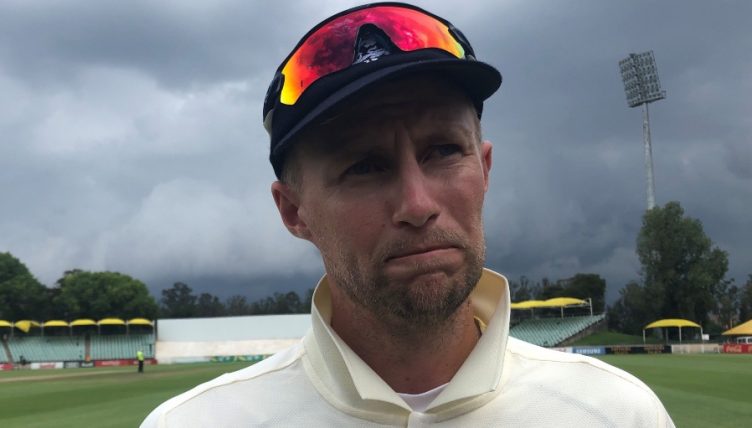 Fourteen members of England’s touring party – 10 players and four backroom staff – have so far fallen ill during the tour of South Africa.

With Joe Root and Jos Buttler both off the field on the third morning of the first Test, you only need to cheat a little bit and pop batting coach Graham Thorpe into the middle order where, let’s be honest, he’d probably do a perfectly adequate job compared to the current lot, to put together a full playing XI. It’s a more balanced team than several England have picked recently, albeit with Headingley hero Jack Leach probably a touch high in the batting order.

England have definitely picked worse teams than this.

It doesn’t fully excuse some of England’s more dreadful cricket in Centurion, but it’s certainly mitigation.