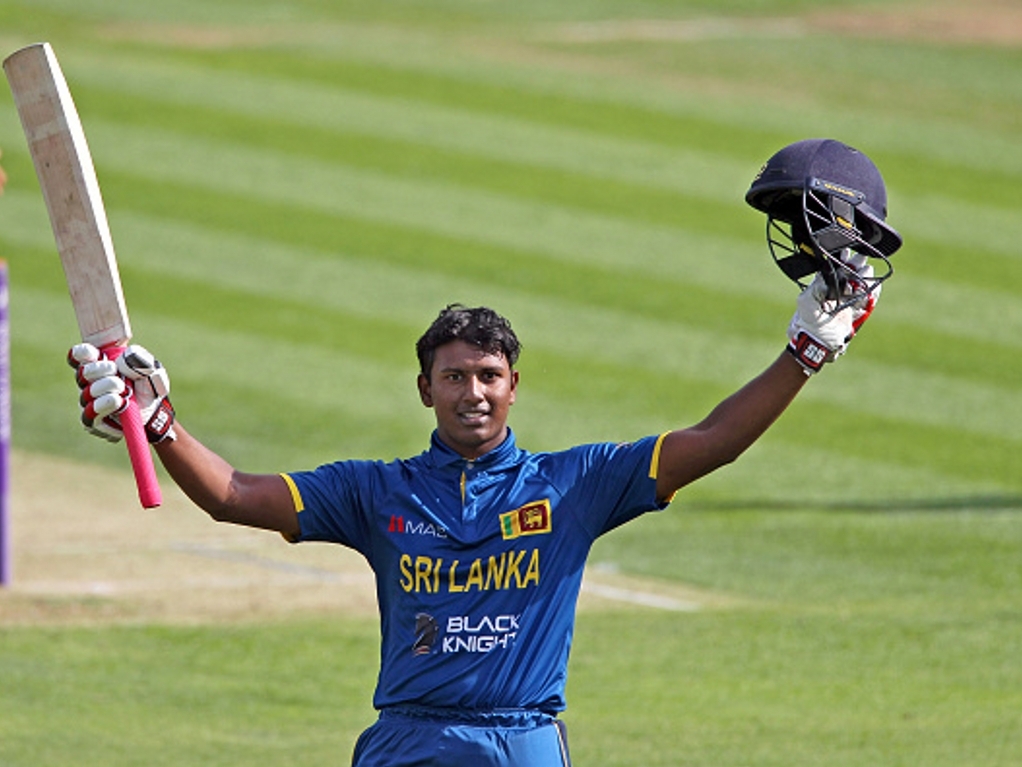 18-year-old batsman Avishka Fernando has earned a call up to the Sri Lanka squad for the ODI series against Australia later this month.

Fernando starred for Sri Lanka's under-19 team on a recent tour of England, scoring back to back centuries in the last two Youth ODIs of the tour.

Slow left-arm orthodox bowler Amila Aponso has also earned a call after he put in some impressive performances for Sri Lanka's emerging team on their tour of South Africa.

Veteran batsman, Tillakaratne Dilshan, returns after making himself unavailable for the tour of England due to personal reasons.

Sri Lanka will once again call on the allround skills of Milinda Siriwardana and Thisara Perera, who missed out on the tour to England while Dasun Shanaka, Farveez Maharoof, Suraj Randiv and Chaminda Bandara all miss out this time.

The young Fernando has yet to make a list A or first class appearance but has been impressive for the under-19s, scoring 97 against South Africa in Colombo before his outstanding tour of England put him on the selector's radar.

Aponso put in a starring role for the emerging sqaud in South Africa, including a 13 wicket match haul in a four day game in Potchefstroom. The tweaker was the third highest wicket-taker in the most recent Premier League Tournament.

Left-arm wristspinner, Lakshan Sandakan, who impressed in the Test series has also earned a place in the squad.

Another man who impressed in the Tests, Dhananjaya de Silva, will have a chance to add to the one ODI he has played thus far.

Nuwan Pradeep and Suranga Lakmal ar the only specialist seamers in the squad.

The series gets underway on August 21 in Khettarama.