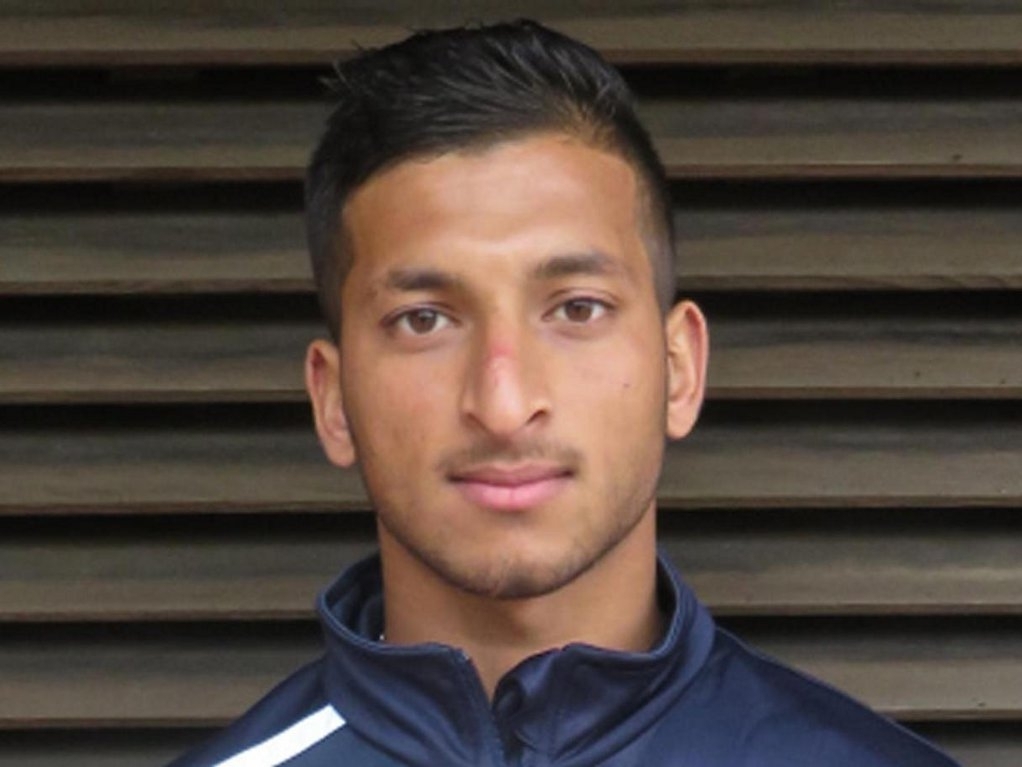 Hampshire have been rocked by the news that 20-year-old fast bowler Hamza Ali passed away after falling into the River Avon on Wednesday evening, according to reports.

The paceman, who had one First Class cap and was a rising star for the second XI, apparently fell into the river, according to the Evening Standard, and while emergency services tried to revive him, he passed away in hospital.

The club said in a statement: "Hampshire Cricket and MCC are deeply saddened to hear the news of the passing of Hamza Ali.

"Hamza made two Hampshire Second XI appearances last season before making his first-class debut whilst on trial with the club in a pre-season friendly against Cardiff MCCU at the Ageas Bowl in April. He then went on to play a number games on trial for the MCC Young Cricketers.

"Hamza had been recommended to MCC by Hampshire Cricket, with both clubs working closely together on his professional development."

Charlie Freeston, head of player development at Hampshire Cricket, said: "We are shocked and saddened to hear the news. Hamza had formed a very important part of the 2XI team since making his debut against Kent last season.

"He was an incredibly committed and enthusiastic cricketer who always gave 100% for the team that he was playing for. His impressive performances on the field quickly proved he could be part of Hampshire’s future.

"On behalf of myself, his coaches and all that played with Hamza, we would like to send our deepest condolences to his incredibly supportive family and friends at this difficult time."