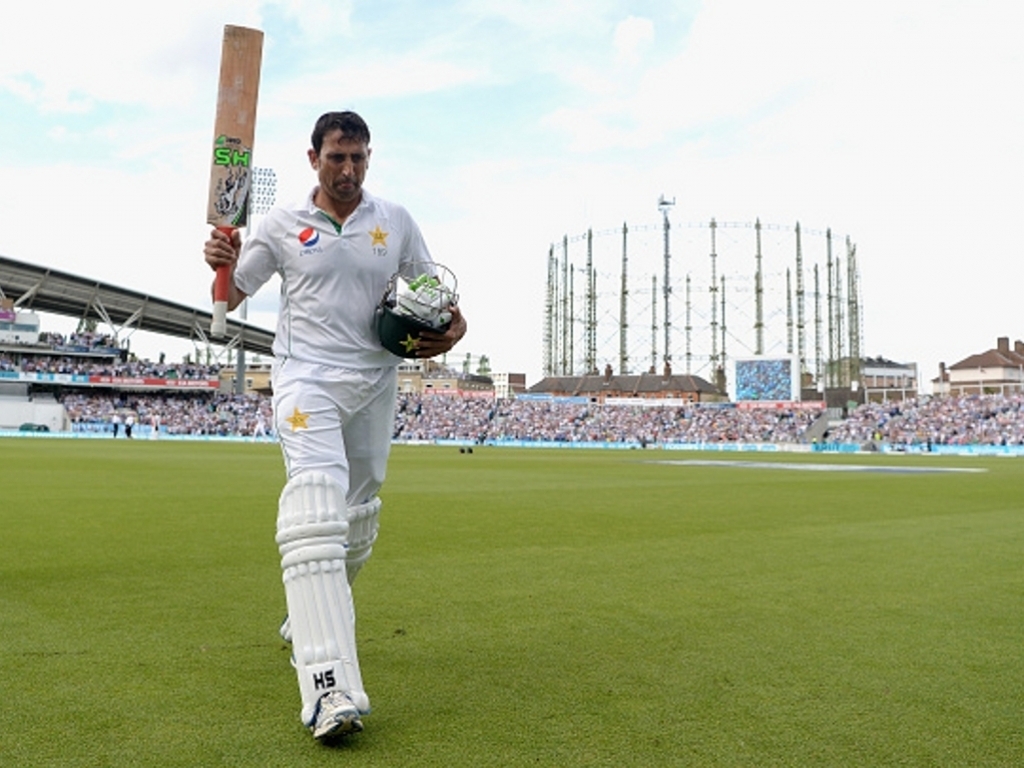 Pakistan veteran Younis Khan has clarified his statements earlier this week after some took his comments to mean that he wished to continue playing Test cricket.

Younis said that if he was asked to he would continue playing for Pakistan at Test level.

The veteran feels that the message has become confused and issued a video statement on social media declaring his intent to retire after the series in the West Indies.

Younis said in the video: “A lot has been said about my retirement from cricket that maybe Younis wants to keep on playing Test cricket which is absolutely not true.

“I had announced my retirement with a plan, with honour after thinking and according to my wish.

“The question that was asked to me, what my answer was and what version went out, I don’t want to go in detail. Younis Khan will retire even if he scores a hundred in every innings of every match against West Indies.

“Please don’t doubt Younis Khan’s credibility and support Pakistan. Pray for Younis Khan and for Pakistan that we can win a Test series for the very first time in West Indies.”

Skipper Misbah-ul-Haq has been pondering retirement for some time and called it quits shortly before Younis announced the same intent but Pakistan will be familiar with what can happen when a player refuses to go gentle into that good night.

Shahid Afridi’s protracted and seemingly forced retirement earlier this year is a prime example of what can happen if a player can’t let go.

Pakistan will face Bangladesh in their next Test series after the trip to the Caribbean and it is understood the selectors wish to use that contest to blood young talent.