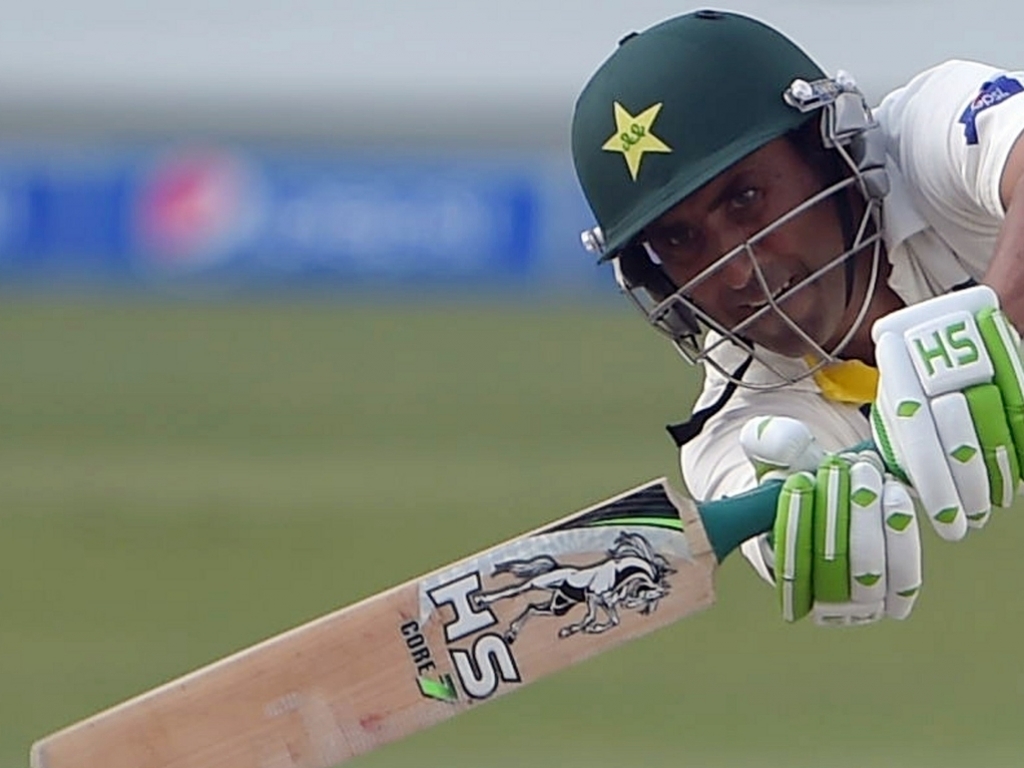 Veteran Pakistan batsman Younis Khan has been recalled to the One-Day squad for the series against New Zealand, with his prolific form with the bat in recent Tests making it impossible for the selectors to leave him sidelined.

Younis had been dropped from the ODI side two months ago and made controversial comments to the media about his exclusion, and even threatened to quit Tests. But the selectors took that with a pinch of salt, to their benefit.

Aside from Younis' resurgence, Misbah-ul-Haq remains captain after his fastest Test century effort against Australia, while veteran paceman Umar Gul makes another return from injury. Batsman Fawad Alam, one of the better batsmen this calendar year, was surprisingly left out.

Pakistan chief selector and manager Moin Khan said: "In the ODI squad, Younis Khan has been recalled for the ODI squad due to his sparkling form. Similarly, Sarfraz Ahmed is featuring in a T20I for the first time.

"Young and promising Haris Sohail is also part of both squads, while Sohaib Maqsood was not considered on fitness grounds. Among our pace bowlers, Wahab Riaz and Umar Gul are making comebacks from injury to make the pace attack more potent.

"I expect Team Pakistan to perform to its potential in both the T20Is and ODIs. We have tried to induct all our fit players in contention for a slot and this is also pretty much the last opportunity for the players to perform and cement their places in the World Cup squad.

"Both the squads are well-balanced, with a decent blend of in-form batsmen and good allrounders, with the bowling attack a potent mix of pace and spin combinations. Quite a few players have been included either after returning from injury or on the basis of current form."