Home News Younis: I want to in Australia and England

Younis: I want to in Australia and England 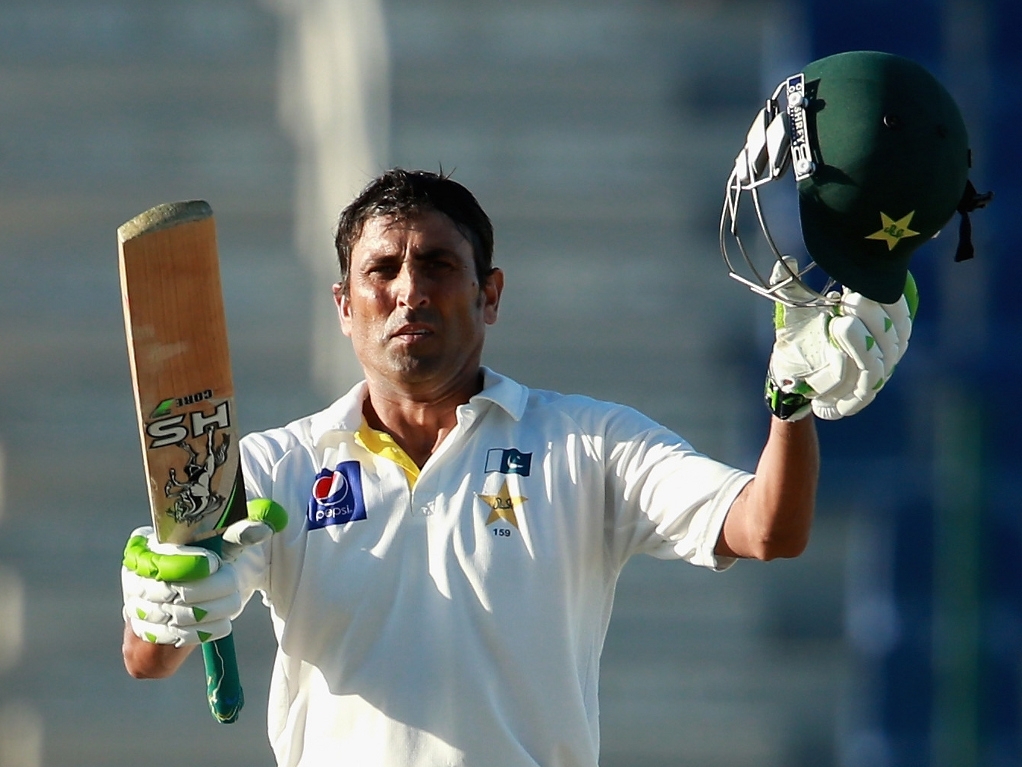 Pakistan batting legend Younis Khan has vowed not to retire until he has helped his team win Test series in England and Australia.

The 37 year-old Younis played his 100th Test recently against Sri Lanka, scoring a fine 171 not out to help his team chase down 377 to win not only the match but the series.

Pakistan have never won a Test series in Australia and the last time they had success in the longest format of the game in  England was in 1996.

Speaking at a ceremony to mark his 100 Test caps, Younis said: "I will go on my own terms and want to see and contribute to Pakistan wins in Australia and England.

"Pakistan will become a great team if we win in England and Australia, and since I have not scored a hundred in Australia I want to achieve that too before retiring."

The century Younis scored against Sri Lanka was his 30th for his country while he is now just 19 runs shy of Javed Miandad, who has 8,832 runs, to be highest run-scorer in Test cricket.