Home News Younis not happy with treatment of senior players

Younis not happy with treatment of senior players 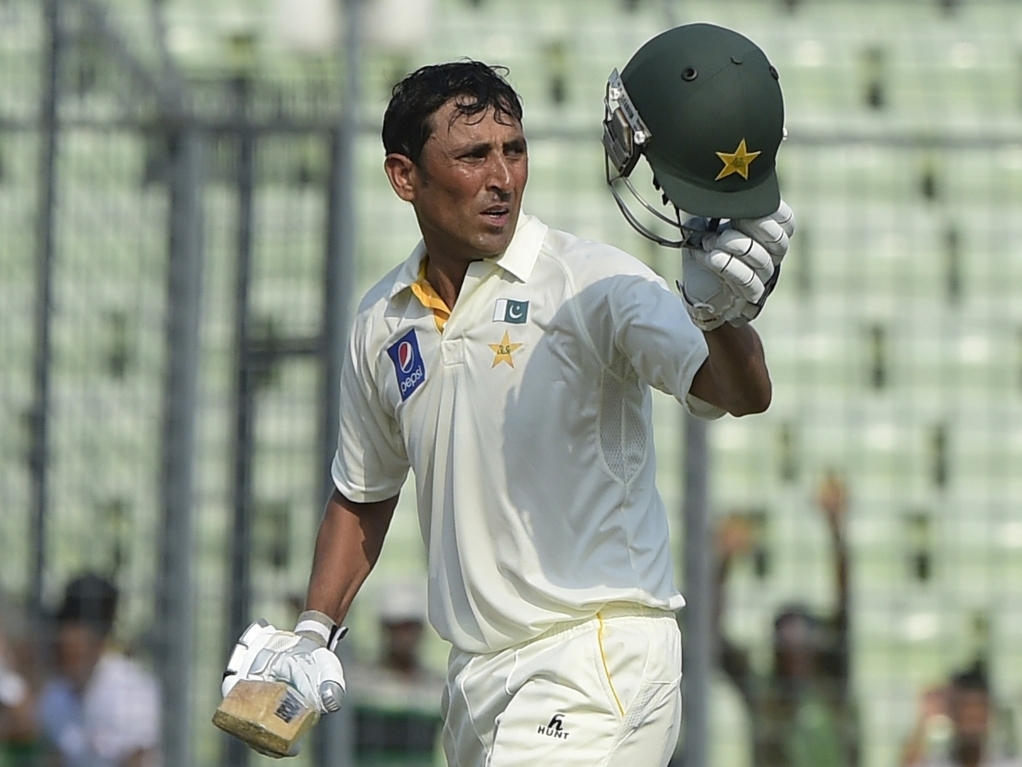 Pakistan's veteran batsman Younis Khan has voiced his displeasure at how the management treats the older players in the team saying he would have been dropped had he not played a match-winning innings against Sri Lanka earlier this month.

The 37 year-old Younis scored a majestic unbeaten 177 against their Asian rivals in Pallekele as Pakistan chased down a record 377 to win the Test and clinch the three-match series two-one.

Younis, who made his debut for the national side 15 years ago, is also just 19 runs short of Javed Miandad's tally of 8 832 Test runs, which is the highest in Pakistan history.

A right-handed batsman, Younis said: "I don't know if I had not scored those 177 runs in the fourth innings of the third test in Sri Lanka what would have happened. Most probably I would have been dropped.

"But this is not the way to treat senior players they need to be given confidence and I have always played for and give my best for Pakistan."

Younis is also dismayed that he has been dropped from the ODI team, insisting that he can still offer a lot in the 50-over format.

He said: "Why can't I play One-Day cricket? What is wrong with me? Am I not fit or good enough? If I had been given a chance in the recent home series against Zimbabwe I would definitely have got runs.

"I have scored runs against every strong opposition so why can't I play ODIs. I have also gone up and played against any side when others have backed down."