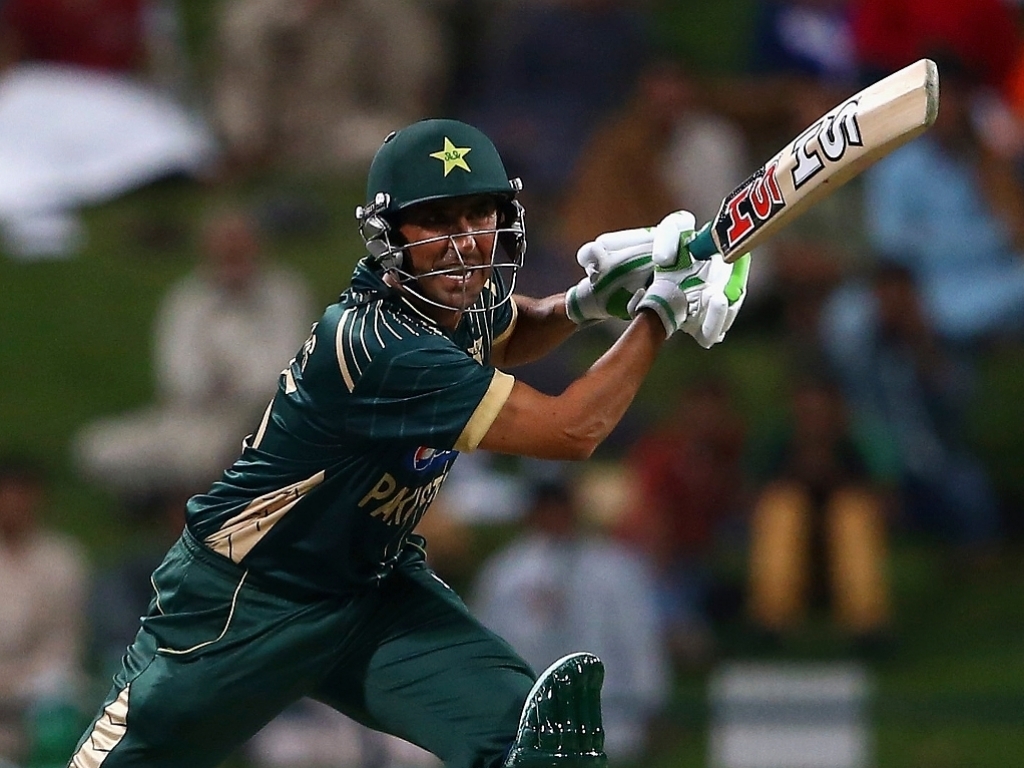 Veteran batsman Younis Khan has been recalled to Pakistan's ODI squad for the upcoming four-match series against England, starting 11 November in Abu Dhabi.

The 37 year-old Younis has been in prolific form in Test cricket but last played in the 50-over format at the World Cup this year.

The right-hander boasts an ODI average of 31.34 in 264 games including seven centuries.

Chief selector Haroon Rashid said: "Keeping in view his current form, Younis Khan has been included in the squad to land stability to the middle-order batting.

"Now it is up to Younis to prove that he could meet the demands of the modern-day one-day cricket and play according to the team management's game plan."

Haris Sohail and Imad Wasim were not considered because of injury as Zafar Gohar comes in but otherwise the squad remains intact to the one that beat Zimbabwe in October.