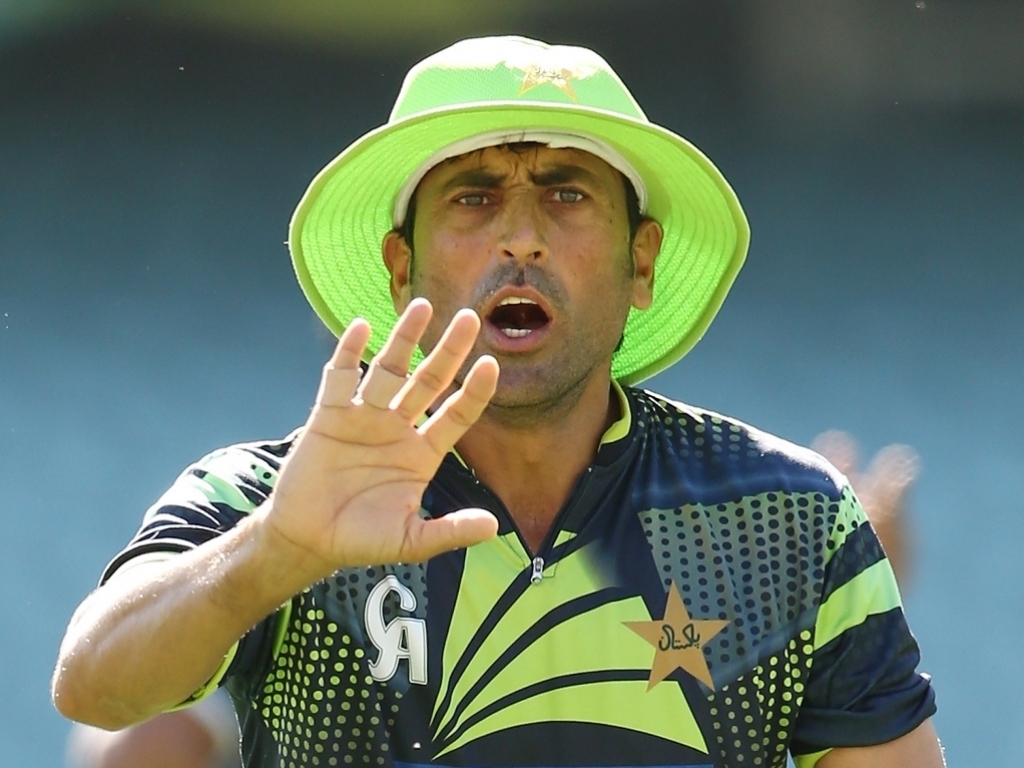 Pakistan veteran batsman Younis Kahn could end his ODI career after the current series against England in the UAE, according reports, as he looks to leave the side to younger players.

Younis has played only 11 ODIs in the past two years, and when he was dropped earlier this year he was vocal about his unhappiness. His Test form recently saw him recalled for the England series though.

But it could be the final four matches for the 37-year-old, who averages a touch under 32 in the format, if reports are to be believed.

According to reports, a 'well-informed source' told PTI: "There has been so much controversy over his selection in the one-day team.

"Plus the clear indications from the team management that they want to build a young team for the World Cup 2019, means that Younis is contemplating retirement.

"He has not decided as yet but he himself is keen to end the controversy surrounding his selection for ODIs and there is a chance he might decide to take a bow himself after having played the series against England.

"His close friends and cricket advisors also feel Younis should retire from ODIs when he is in the team and do it himself."