Home News Yousuf: Pakistan can do well in England

Yousuf: Pakistan can do well in England 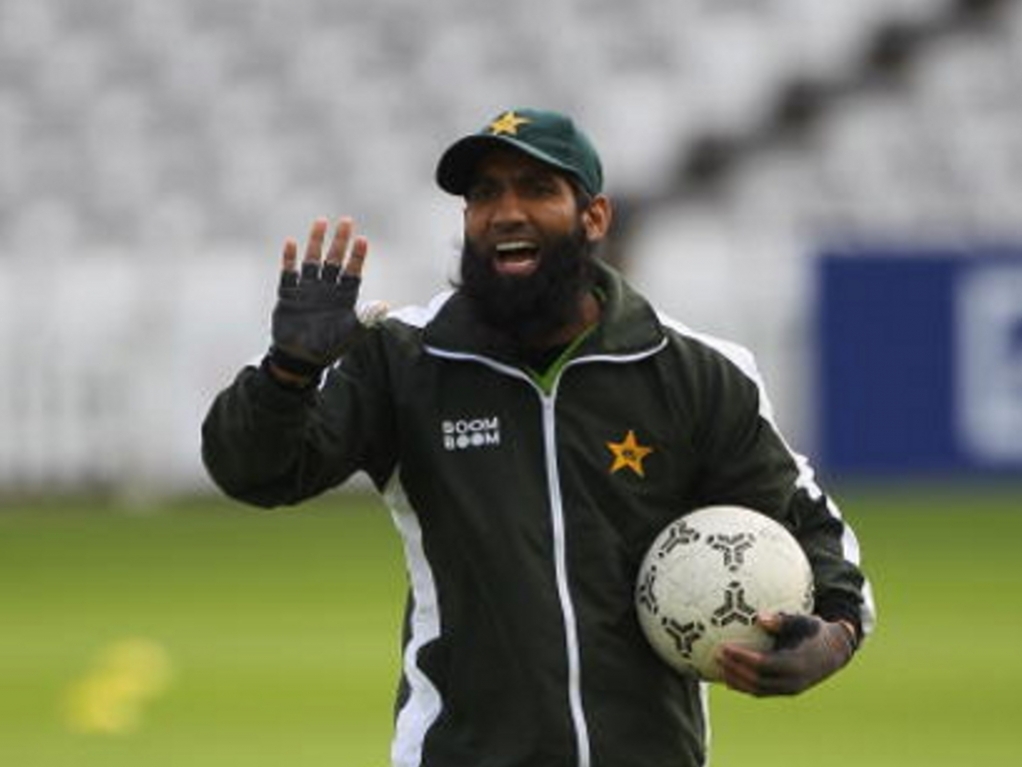 Former Pakistan batsman Mohammad Yousuf believes that Pakistan will aquit themselves well when they clash with England in a bilateral series starting in July.

The legendary right-hander averaged 52.29 in Tests and is one of the greats of the modern game.

When pakpassion.net asked Yousuf if he expected Pakistan to do well in England he replied: "I have no reason to believe that they cannot do well.

"Inzamam-ul-Haq has chosen a squad which based upon his experience will be a good one for the upcoming conditions.

"However, the point I would like to emphasise here is that it is logical to expect Pakistan to do well against England because if they don’t display their superiority in this series then their victories in UAE can easily be questioned as being undeserving.

"If you claim to have the firepower and strengths to defeat England in UAE, then why can you not repeat that performance in England?"

Yousuf's response is indicative of the weight of Pakistan's expectations for this team, which although talented has often flattered to deceive in recent times.

The 90-Test veteran supported the decision to appoint Inzamam as chief selector, saying: "To appoint someone as experienced as Inzamam-ul-Haq to any position in the Pakistan Cricket Board would have been a fantastic decision.

"It goes without saying that a person of such ability and caliber will only do the best for Pakistan in any capacity.

"I, like many others, know that whatever decisions Inzamam takes will be to uphold the honour of Pakistan so I am quite pleased with his appointment as Chief Selector."

When asked about Inzamam's selection policies, Yousuf replied: "I have full faith in what Inzamam-ul-Haq is doing in terms of selection for the Test squad for the tour to England.

"The players selected are the ones that are available and also the best players we have in the country and Inzamam has done an excellent job in taking into account their credentials.

"One must also remember that Inzamam’s vast experience can only be a good thing for Pakistan and I am sure he has used it to good effect in the choice of the squad for the upcoming tour."

Controversial batsmen Ahmed Shehzad and Umar Akmal have been excluded from the tour to England, in a move Yousuf endorses: "Look this isn’t the first time these two players have had issues with the team management in regards to their disciplinary problems.

"From what I recall, Waqar Younis also reported issues with them in 2015 so this in itself is not a shock. He was of the opinion that these two should be kept out for both disciplinary and performance related reasons."

"If this is not done, then there will be other instances of indiscipline and the perpetrators will know that if these two could get away with it and be back in the team then so can anyone else who has done the same."

Having had spells with Lancashire, and Warwickshire, Yousuf is familiar with English conditions and the challenges they present, however he still expects Pakistan to do a lot better tha Sri Lanka who Yousuf believes are a weak team:

"The fact is that the current Sri Lanka Test side is very weak and can in no way be compared to Pakistan.

"The Sri Lanka Test team is a shadow of its former self. They lack quality batsmen and are also devoid of any good quality world-class bowlers.

"If that doesn’t happen then serious questions can be asked about how Pakistan won in the UAE where they put in some extraordinary performances."

The respected former captain, doesn't place much stock in predictions by former internationals that England will dominate Pakistan in the upcoming series, retorting: "I respect their opinions as experts and former players but the fact is that anyone can predict what they like.

"The Pakistan team has had some amazing performances before and can do it again."