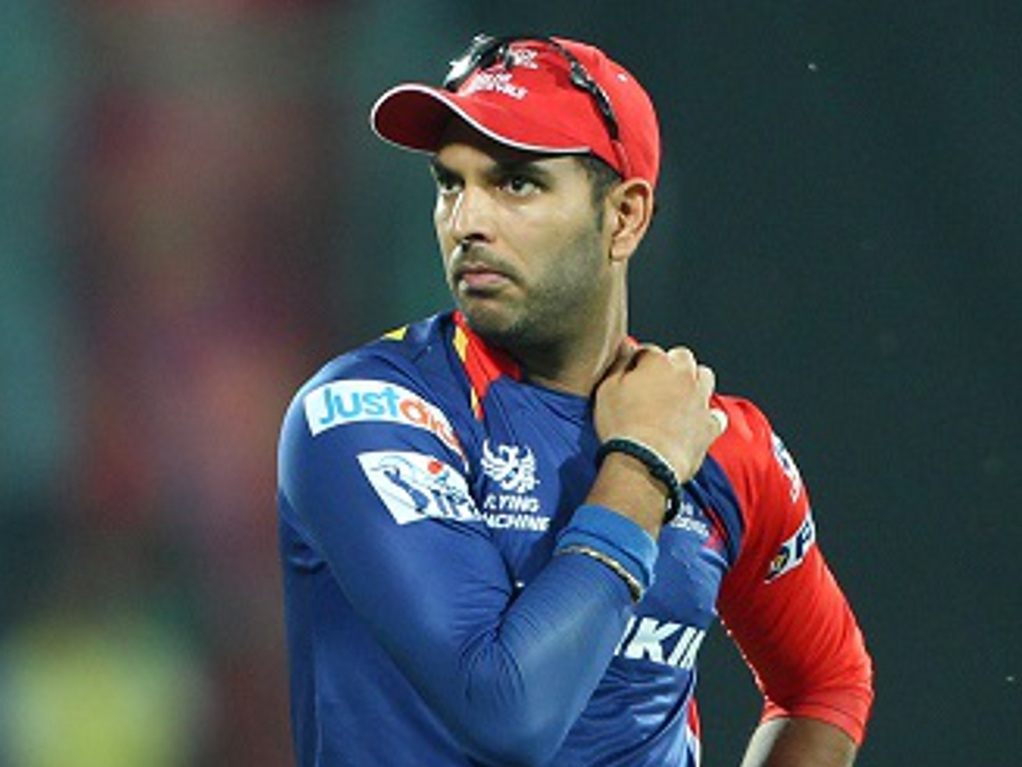 Yuvraj Singh said that being recalled to India's T20 squad feels like a new beginning but was a 'bit disappointed' that he did not crack the ODI squad for the tour to Australia.

The 34 year-old Yuvraj, who last played for India in April 2014, and must have thought that his international career was at an end but strong performances in domestic cricket has put him back in the frame.

The left-hander was selected for the three T20Is against the Aussies in January and strong showings in those games will guarantee his place in the side for the World T20 on home soil in March.

India will first play five ODIs before the T20s and Yuvraj wanted to be in both squads but is happy to be back in the reckoning.

Yuvraj told The Telegraph: "A fresh start or a new beginning is the way I'd put it. I wouldn't say my India career is going to start all over again. It began 15 years ago.

"To be honest, I'm a bit disappointed that I am back only in the T20I squad, not for the ODIs. However, there's happiness that I'm back after quite a while.

"The disappointment is personal and I hope I'm not misunderstood and that nothing at all is taken out of context. Yes, conditions in Australia are challenging and the T20 format is even more demanding.

"It's such a compressed affair that there's little time to adjust. The 20-over game isn't easy. That said, I'm positive, for that's the way I am.

"I have the confidence to try and do my best in the opportunities I get. The dressing room needs to have belief in me. I'm sure I'll get the support I need."