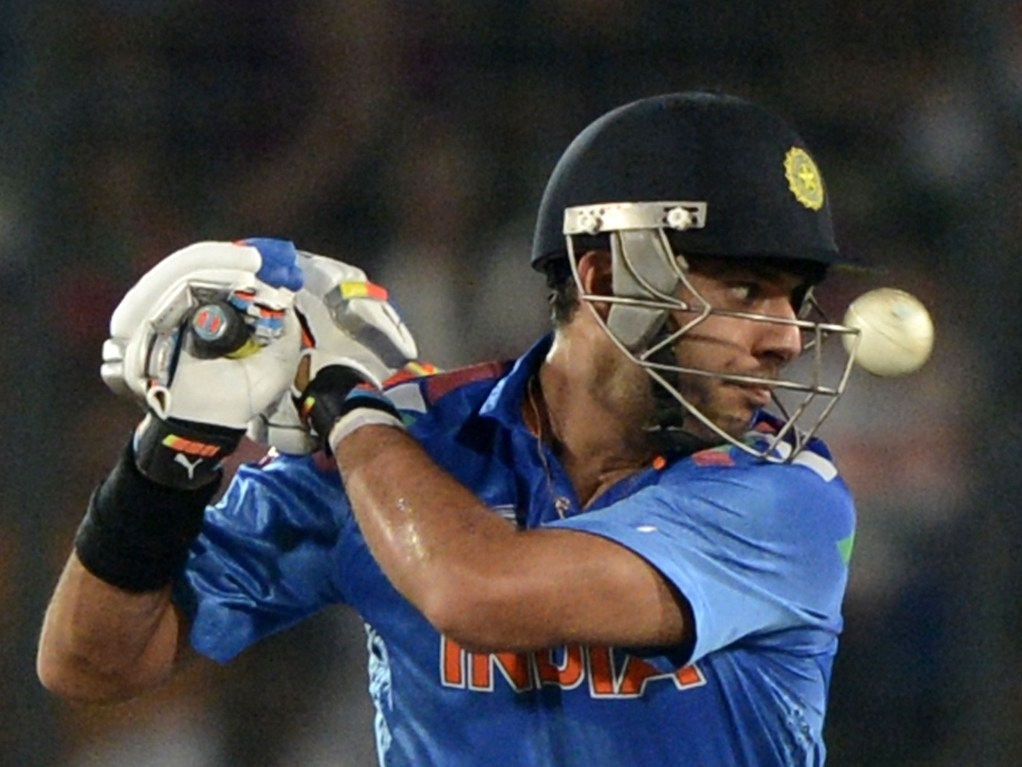 Yuvraj Singh, player of the tournament at the 2011 World Cup on home soil, has been left out of India's 30-man preliminary squad for the next edition of the showpiece event, which starts in Australia early next year.

The omission of Yuvraj, who scored 362 runs and took 15 wickets in the last World Cup, is hardly surprising as he has not played any international cricket for more than a year, as the India selectors had decided to blood to new talent so they would gain the necessary experience before the World Cup.

Yuvraj was not alone in being overlooked, as fellow veterans and World Cup winners Virender Sehwag, Harbhajan Singh, Zaheer Khan, and Gautam Gambhir also did not make the cut.

Sehwag almost played himself back into selection contention by having a productive Indian Premier League season for the Kings XI Punjab. The opener scored 455 runs at a strike-rate of 144.44 including one century and one fifty but in the end it wasn't enough.

With this selection it definitely signals the end of an era in Indian cricket as the country tries to re-establish itself the world's best international team.

The squad will be cut to 15 players before the tournament, which will be co-hosted by Australia and New Zealand, begins in mid-February.