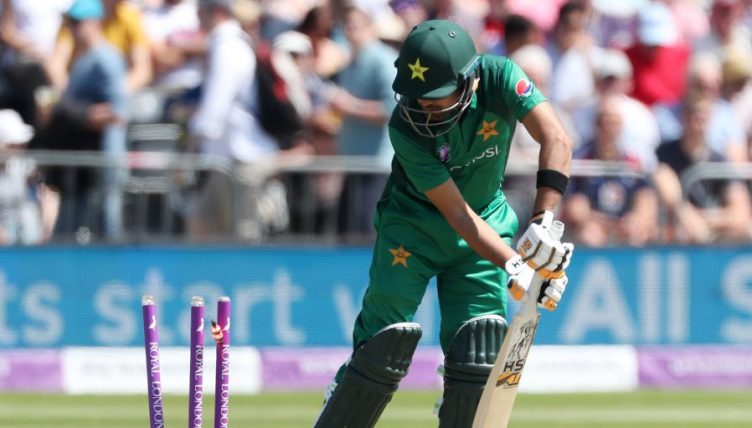 Abbas, who was recently inducted in the ICC Hall of Fame, said India’s consistent run-scoring in international cricket should inspire Pakistan.

One of the country’s greatest ever batsman said Pakistan must take note of how India have achieved their recent success.

“You look at how their (India’s) batsmen perform nowadays. Whenever the team is in trouble, somebody comes and scores. This is what I want Pakistan to learn,” Abbas said on Cricket Baaz, a Youtube show.

“They(India) have learned this from us. What we taught everyone has been picked up very well but now it’s time we have to learn something from them. Gavaskar used to say that ‘you should always learn from the opposition too’.”

Rohit Sharma is a good study

Abbas said that India vice-captain Rohit Sharma would make an excellent subject for Pakistan’s batsmen to study. He said that during his playing days he learned a lot from watching India’s best batsmen.

“If you say that Rohit Sharma is good. Then you should learn from him. Watch him, see how plays, observe his technique. I used to watch and learn from Hanif Mohammad, Rohan Kanhai. I didn’t go and train with them, I just learned after observing their batting.

“There were no coaches during our time. There was only a manager, who used to travel with us. We’ve broken many records like this only,” Abbas added.

Abbas also called on the Pakistan Cricket Board to establish an independent players’ association to represent the interests of cricketers.

“There should always be a players’ association, which is strong. People generally listen to it.

“Other countries have it; the players’ association decides on a lot of things.

“The security of the players rest with the association, they help in coordination between the players and the board,” Abbas said.

Pakistan won just one match on their tour of England, but there were encouraging signs that the team are headed in the right direction under new coach Misbah-Ul-Haq.