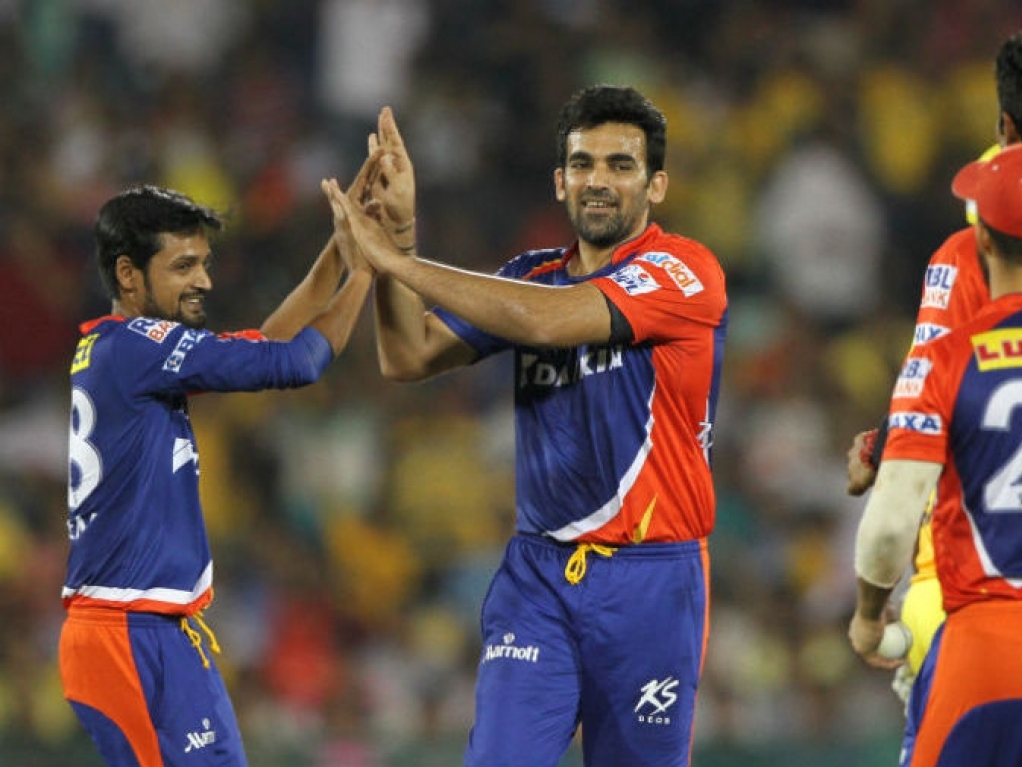 This will be Zaheer's second season with the Delhi side after playing in seven of their 14 matches last season. The left-arm seamer retired from international cricket in October last year.

The 37-year-old Zaheer said: "It is a huge honour to captain Delhi Daredevils. To get this responsibility is a way for me to give back to the game.

"I firmly believe that with the players currently involved we have the makings of a very good side, a young side that can surprise people.

"The potential of this group of players is immense and it is now up to us as players to turn that potential into consistent performances."

Daredevils team mentor Rahul Dravid said: "Zaheer has been a leader for a very long time. Anyone who has followed Indian cricket will know the impact Zak has had.

"Zak has a big personality, but it is the steel, focus and drive behind the outward confidence which I think he will bring to the captaincy and that I am sure will inspire the rest of the team.

"He has the respect of the dressing room and the franchise is proud to have him as our captain."