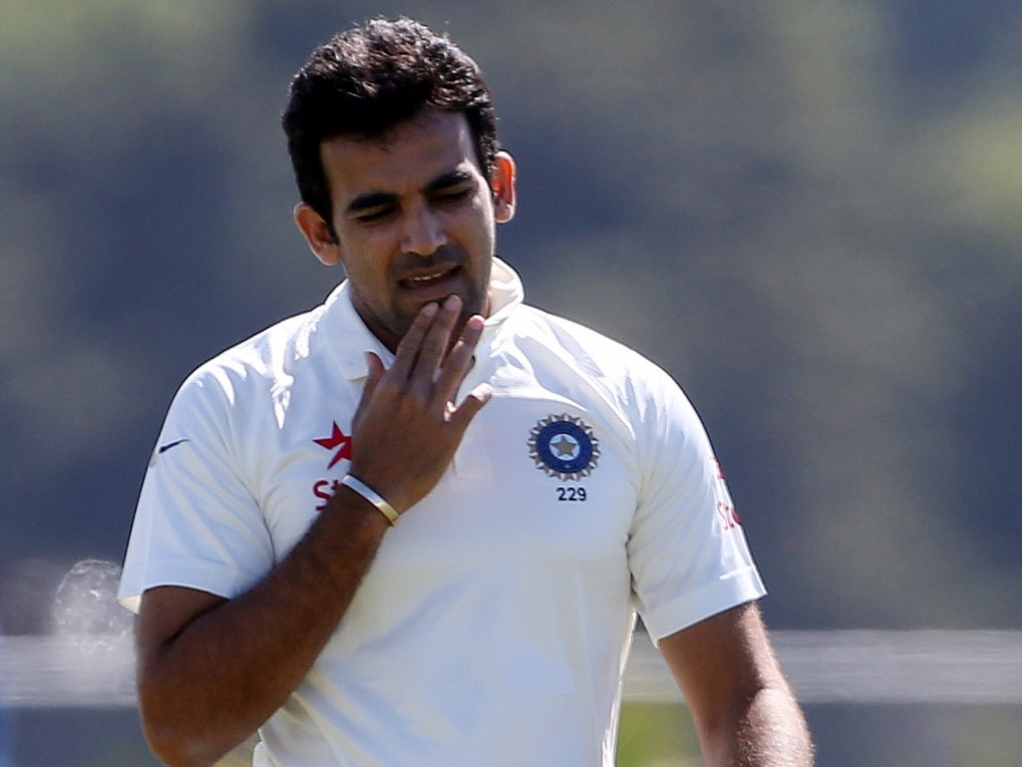 Zaheer Khan has announced his retirement from international cricket, with the seamer confirming that he will play one last season in the IPL before calling it quits for good.

The former India paceman last played for his country in February last year but injuries and the emergence of younger bowlers has made the 37 year-old surplus to requirements.

The left-arm bowler played 92 Tests for India taking 311 wickets at an average of 32.94, including 11 five-wicket hauls while he took 10 wickets in a match once.

Zaheer said in a statement: "Cricket has been my only life over the past two decades and is in fact the only thing I know well. Cricket has made me the individual that I am, giving me everything in life and much more.

"My greatest cricketing moment was lifting the World Cup as part of team India and creating history. We played as a top team and being part of the journey of India as a top ODI side was very fulfilling.

"As a young fast bowler who grew up watching the legends of the game, I remember the satisfaction and joy to win a Test match for India.

"Winning ways are addictive and I thoroughly enjoyed sporting the whites for India as we emerged as the No 1 Test playing nation in the world.

"I walk away with fantastic memories, life-defining experiences and great friendships. My mother summarised it well in reaction to my decision: "Theek hain, bahut acchha safar tha hamara" (fair enough, I had a wonderful journey)."