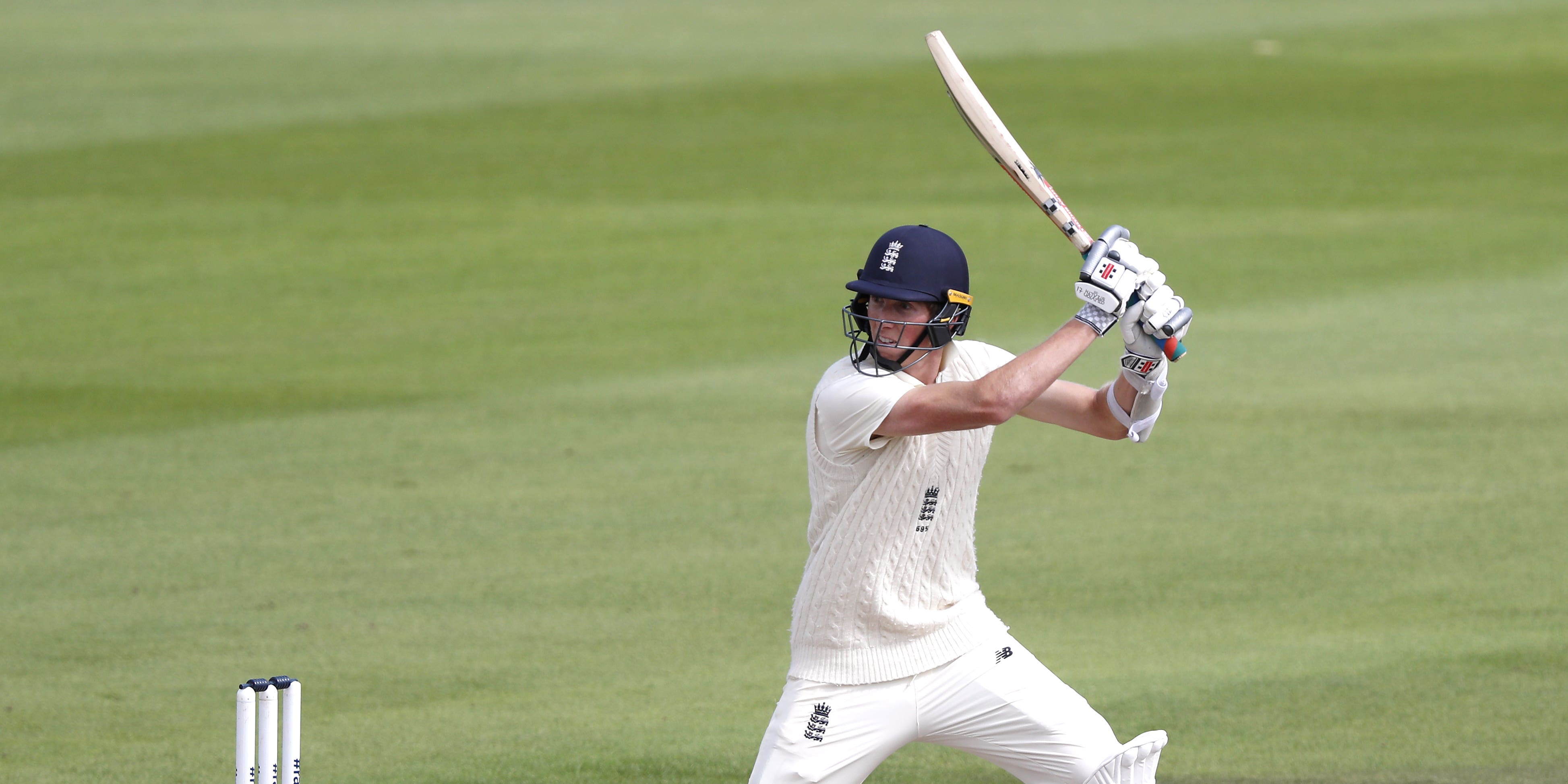 England slumped to 81 for four in the first session of the day/night third Test against India, with Zak Crawley’s half-century a lone act of defiance in Ahmedabad.

England won the toss and opted to face up first amid the uncertainty of a dusty pitch and a pink SG ball, with India’s varied attack preying on the tourists.

Early ducks for Dom Sibley and Jonny Bairstow gave the hosts a lively start but Crawley’s stylish, counter-attacking 53 offered hope of a recovery.

But India’s spinners rallied again, finding plenty of turn on another helpful pitch, with Ravichandran Ashwin and Axar Patel combining to see off captain Joe Root and Crawley before the first interval.

England policy of regular changes to their playing XI continued with another four here, Bairstow and Crawley in for the dropped Rory Burns and Dan Lawrence in a revamped top order, while James Anderson and Jofra Archer returned to a seam-heavy bowling group.

Sibley, the one constant member of England’s top three, fell without score in the third over as Ishant Sharma got the ball rolling on his 100th Test appearance.

After finding a little inswing and some inconsistent bounce in his first visit he drew a tentative prod from Sibley, who fed Rohit Sharma in the slips.

Crawley, passed fit after two games out with a wrist injury, got England going in response. He showed the face of the bat to Jasprit Bumrah as he eased through mid-on for the first scoring shot of the day and the sweet timing continued as he reeled off four more boundaries in quick succession, each one comfortably out of the middle.

Bairstow, back after a break in Yorkshire, had no such joy and was trapped by Patel’s opening delivery struck with the game’s first ball of spin. The batsman was looking to do no more than cover his stumps but saw the ball skate past his inside edge into the front pad.

Crawley was unperturbed, sending seam and spin alike to boundary as he rushed to his half-century in wonderfully unfussy fashion. It had taken him just 68 balls and came up when he stepped into his crease and cut Patel for his 10th four of the day.

India never looked likely to take a back seat, with the pitch doing plenty for the slow bowlers. Ashwin almost had Crawley leg before, denied by a sliver on DRS, but then picked up Root for 17. Like Bairstow he took a review with him as he went.

That upped the burden on Crawley’s shoulders but he added just one more to his score before Patel ended his stay, an arm ball thumping the front leg in front as the opener played for turn.

It was a hammer blow for England, who had relied so far on the Kent man’s fluency, leaving Ben Stokes and Ollie Pope a huge job leading up to the tricky twilight period under LED lights.