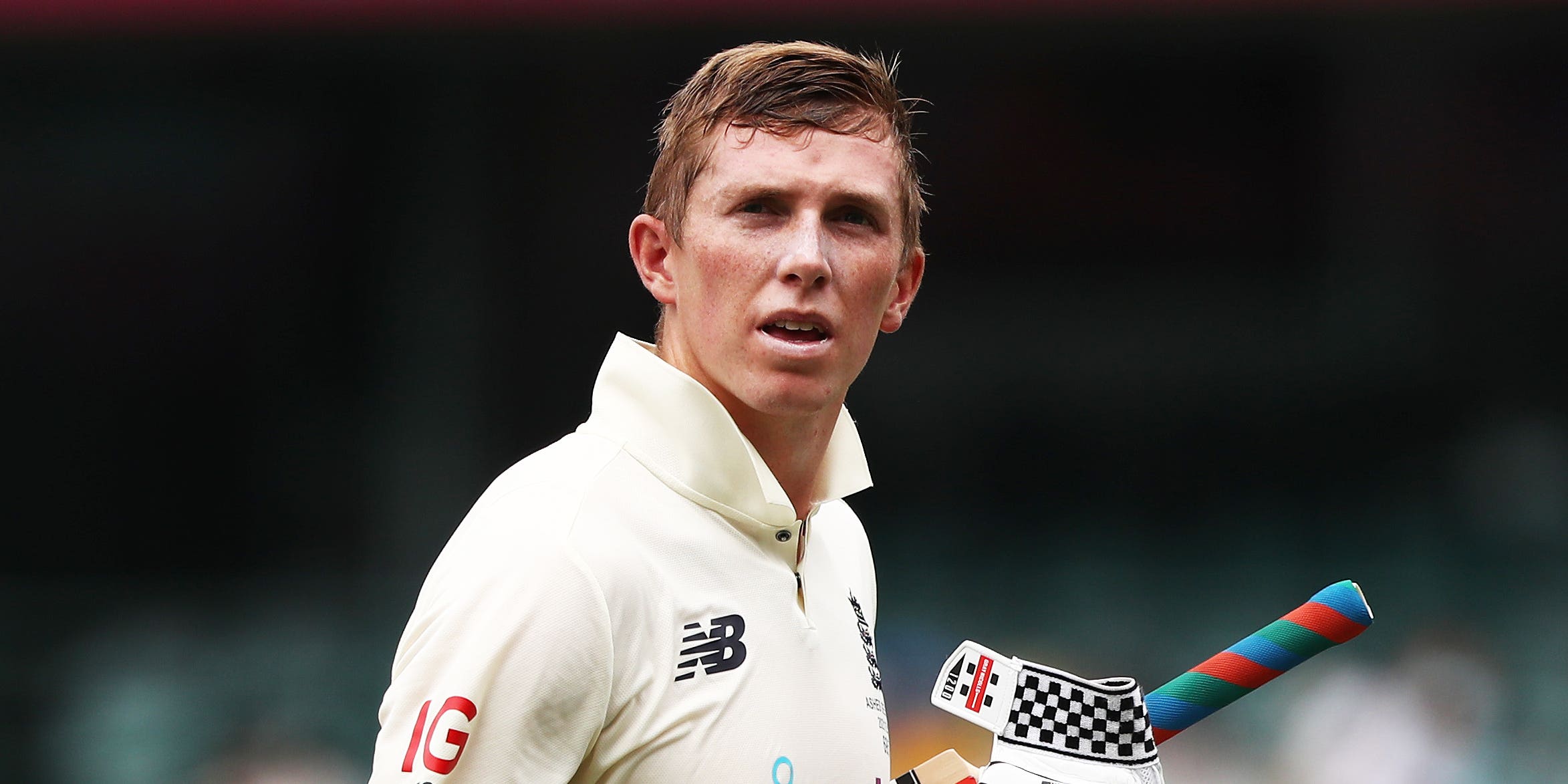 England opener Zak Crawley was outshone by centurion Ben Compton as Kent made a strong start to their LV= Insurance County Championship clash with Northamptonshire.

Crawley, who was named in a 13-man squad for next month’s first Test against New Zealand at Lord’s on Wednesday, made 62 before being caught behind off the bowling of Matthew Kelly with the score on 93.

Fellow opener Compton, however, finished the day on 125 not out having put on 176 for the second wicket with Daniel Bell-Drummond as Kent reached 286 for two.

Bowler Craig Overton top-scored with 44 on a day when Somerset’s decision to bat against Hampshire backfired at Taunton.

The home side were all out for 211 with Kyle Abbott’s three for 60 the best of the bowling figures, and the visitors ended the day on 29 without loss in response.

Warwickshire wicket-keeper Michael Burgess fell four runs short of a century as he steered his side to a first-innings total of 244 all out at Yorkshire.

Steven Patterson took three for 43 and Jordan Thompson three for 74 to help dismiss the visitors inside 81.4 overs, and the home side reached stumps on 28 with all 10 wickets still intact.

Dan Lawrence plundered an unbeaten hundred to help Essex to 280 for seven on the opening day of their trip to Lancashire.

Lawrence’s 100 not out, coupled with 71 from opener Nick Browne, provided the backbone for their side’s innings, with Tom Bailey removing three of their team-mates – including Sir Alastair Cook on just two – for 36 and James Anderson having to settle for one for 41.

In Division Two, new England skipper Ben Stokes managed only 15 as Durham suffered a middle-order wobble in their clash with leaders Middlesex at Lord’s.

Openers Alex Lees and Michael Jones put on 81 for the first wicket, but the visitors had been reduced to 124 for three by the time Stokes strode to the crease for a 19-ball innings which ended when he holed out to Toby Roland-Jones at long on to give Luke Hollman his second wicket.

However, Durham ended day one on 256 for five after Ned Eckersley, unbeaten on 57, and Liam Trevaskis, 32 not out, had steadied the ship.

Stuart Broad took two for 36 to help Nottinghamshire bowl out Derbyshire for 260 at Trent Bridge.

The recalled England paceman was one of six Notts bowlers to make it onto the scorecard, with Dane Paterson’s three for 36 the most significant contribution as Brooke Guest and Leus Du Plooy made fifties and Luis Reece 49, and the home side’s reply had reached 22 for no wicket by the close.

An unbroken third-wicket stand of 106 between Azhar Ali and Jack Haynes left Worcestershire in a strong position heading into day two of their match against Leicestershire at New Road.

Azhar finished day one with 60 and Haynes 42 to leave the visitors 11 runs ahead on 159 for two after Ed Barnard had taken three for 45 and Charlie Morris, Dillon Pennington and Matthew Waite two apiece to skittle the hosts for just 148.