Zak Crawley ready to raise his game for England 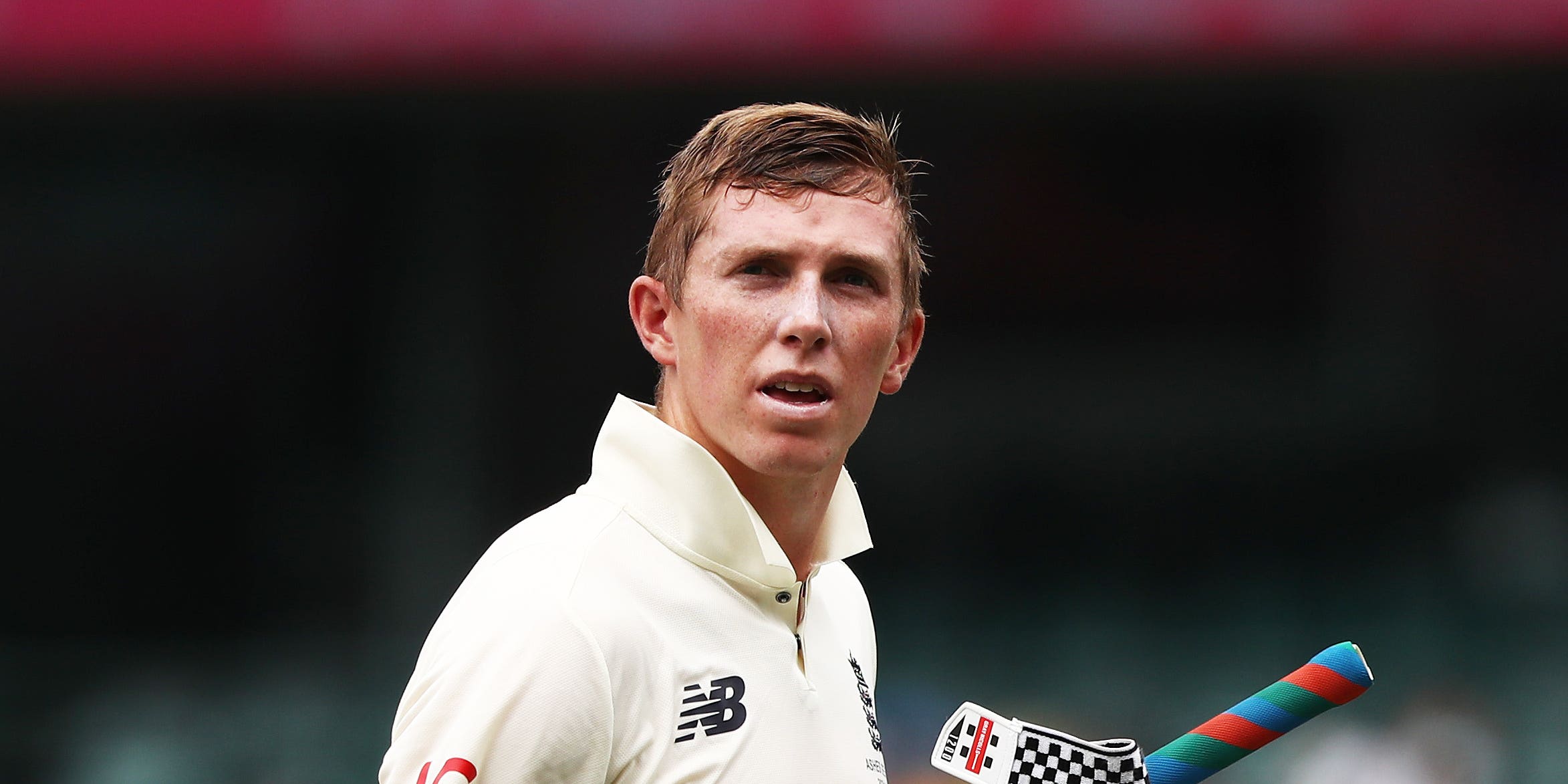 Zak Crawley is ready to raise his game for England after a modest start to the county season and is eager to begin working with new Test coach Brendon McCullum.

Bat has dominated ball for most of the LV= Insurance County Championship campaign but Crawley had found scores harder to come by with Kent until picking up 62 and 84 against Northamptonshire last week.

His next stop will be England’s first get together of the summer at Lord’s, having retained his opening slot for next month’s series against New Zealand.

Crawley, who averages 30.20 in 10 innings this year and 28.60 after 21 Tests, is enthused about working with McCullum, with the pair sharing a taste for attacking cricket.

“It’s always nice being picked for England and I can’t wait to get going with them. It fills me with a lot of energy and maybe that’s why I got a couple of runs this week,” he said.

“I’ve been disappointed that I haven’t been able to help Kent as much as I’d have wanted to this year but everyone knows Test cricket is the pinnacle and if I can get a hundred in the next couple of weeks, that might put the last few weeks right.

“I’m excited about Brendon McCullum coming in. I loved watching him play and I’m sure I’m going to love working with him as a coach. I think he might suit me actually, he’s quite a positive coach so I look forward to seeing if that is the case.

“He’s obviously a great character in the sport and I’m looking forward to it. If I time my form well and I score runs in Test cricket, that will mean an awful lot to me.”

The first Test begins at the home of cricket on June 2, followed by games at Trent Bridge and Headingley.