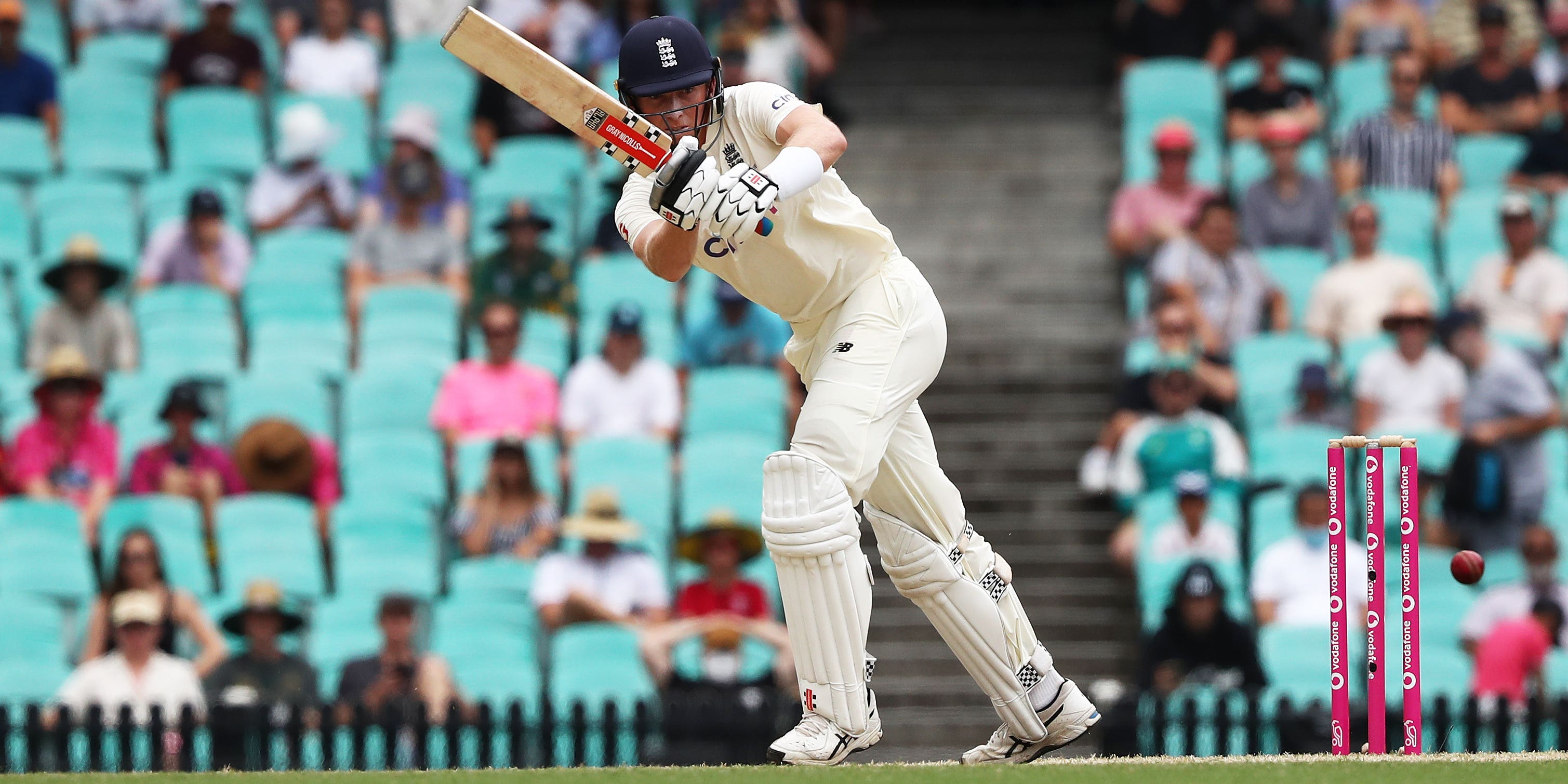 Kent’s Zak Crawley rediscovered some much-needed fluency at the crease against Northamptonshire, while Essex needed just 21 balls on the final day to wrap up victory over Lancashire.

Crawley started the week averaging under 20 in this season’s LV= Insurance County Championship although he was still selected in England’s squad for next month’s first Test against New Zealand at Lord’s.

And he followed up a first-innings 62 at Wantage Road with 84 on Sunday, sharing a 149-run opening stand alongside Ben Compton (68 not out), as this Division One clash petered out into a draw.

Shortly after Crawley clubbed the gentle off-spin of Ben Curran, brother of England internationals Tom and Sam, to long-on hands were shaken as Kent ended their second innings on 170 for one. Northamptonshire were earlier in the day all out for 430 in response to Kent’s 519 for nine declared.

Essex needed just three-and-a-half overs to get the one wicket they needed to beat Lancashire, who succumbed to an innings-and-56-run defeat at Emirates Old Trafford.

Luke Wood struck three boundaries as Lancashire added 19 to their overnight total but they were all out for 232 second time around, following a first-innings 103 in response to Essex’s 391.

Wood was the last man, edging behind off Jamie Porter, with off-spinner Simon Harmer inflicting most of the damage the day before as he finished with five for 89.

Elsewhere in the top division, unbeaten centuries from Sam Hain and captain Will Rhodes rescued Warwickshire from 25 for three to 252 without further loss and a draw against Yorkshire at Headingley.

Yorkshire sensed victory as Jordan Thompson had a day earlier taken three quick wickets but Hain (109no) and former White Rose batter Rhodes (111no) produced a defiant rearguard for Warwickshire, who started the day on 57 for three.

In Division Two, Peter Handscomb signed off his current stint at Middlesex with an unbeaten 39 in his side’s six-wicket victory over Durham at Lord’s.

Middlesex announced Handscomb will head home to Australia for family reasons after taking part in an A series for his country against their Sri Lanka counterparts, but he departs on a winning note.

After Toby Roland-Jones’ six for 35 – which completed a 10-wicket match haul – saw Durham fold to 188 all out, Handscomb, who will now hand over championship captaincy duties to Tim Murtagh, helped Middlesex reach their victory target of 117.

An unbroken 167-run stand between Haseeb Hameed (93no) and Ben Slater (64no) carried Nottinghamshire to a 10-wicket win over Derbyshire at Trent Bridge.

Nottinghamshire started the day on three without loss needing a further 162 runs for victory although openers Hamed and Slater negotiated what could have been a tricky target inside a session – albeit one extended by 20 minutes to avoid the players having to return after lunch.