Zak Crawley up for two PCA awards after impressive summer 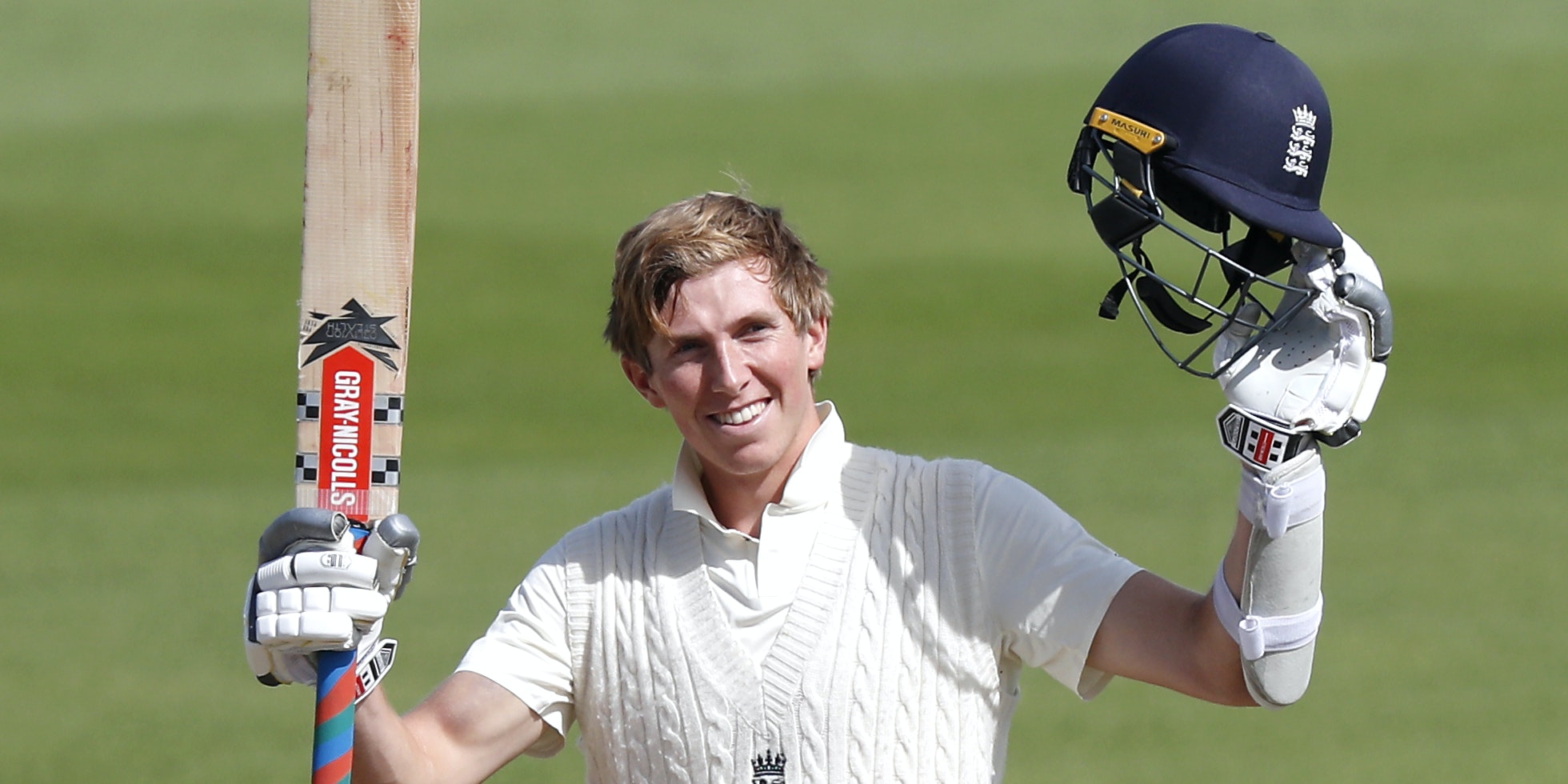 England and Kent batsman Zak Crawley could scoop a rare double at this weekend’s annual Professional Cricketers’ Association awards after being shortlisted for both headline honours.

On the day he was handed his first red-ball central contract, Crawley was also nominated for both player and young player of the year following a breakthrough summer in which he registered a Test-best 267 against Pakistan.

Crawley up for two PCA awards

Surrey batsman Will Jacks and Somerset opener Tom Lammonby are in the running for the young player prize alongside Crawley. Ben Duckett, in 2016, is the only previous winner of both major awards.

Due to the truncated summer schedule, the women’s player of the year will take into account performances dating back to October 2019. England captain Heather Knight, all-rounder Nat Sciver and leg-spinner Sarah Glenn are the nominees.

The winners of the NatWest Cricket Awards will be announced on Finals Day of the Vitality Blast on Saturday.