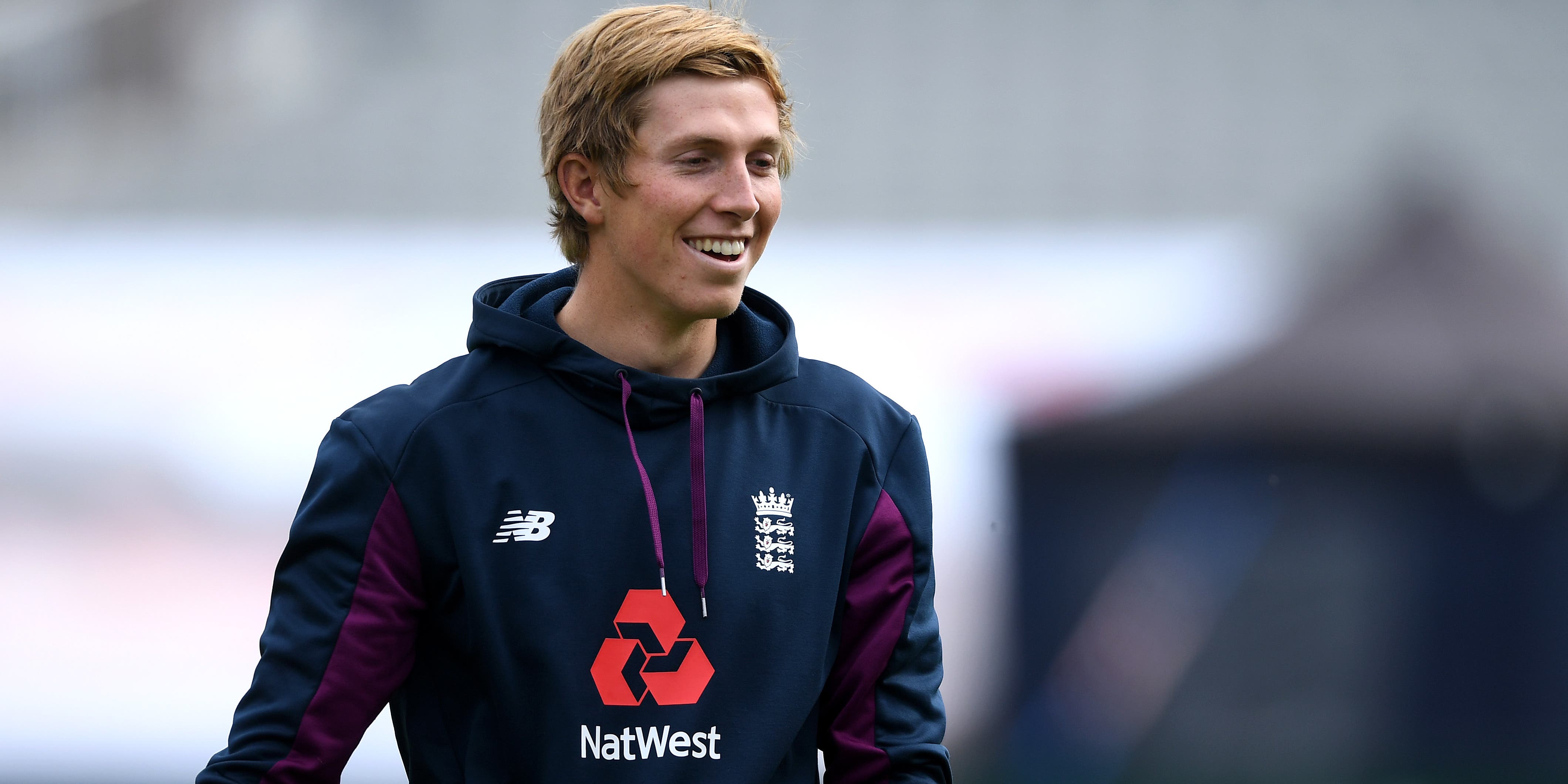 England batsman Zak Crawley expects to face up to another big turner in Ahmedabad this week but still holds out hope that the tourists can end the series on a high.

The scoreline and the momentum are both against the tourists after three matches, with joy of victory in the opening match whittled away by back-to-back defeats on pitches offering elaborate spin.

Ravichandran Ashwin and Axar Patel have run riot in helpful conditions, while England have a top score of 164 in the last four innings.

Given those results, Crawley anticipates more of the same from the surface at the Narendra Modi Stadium on Thursday.

“I think it will be very similar pitch this week…why wouldn’t it be?” he said.

“They’ve played very well on the last two pitches that have turned. If it plays the same way as last time, with one skidding and one turning, then perhaps we need to be more proactive, having learned from the last game.

“It is difficult at the time but we’ve had a chance to reflect on that game. If it plays the same we can be a bit more proactive.

“It’s quite difficult to replicate their bowling – Axar Patel is a very unique bowler, as is Ashwin, so it’s more about getting your headspace right.

“Obviously we have been practising on spinning wickets, which is tough, and then you get your ‘feelgood’ nets as well, to make yourself feel confident.

“It’s more of a mental thing that might change a little bit and making sure our game plans are right for this game.”

Getting into that right headspace may have been easier for Crawley than some of his team-mates, partially down to a sparkling half-century on day one and partially down to his refusal to engage in Twitter or Instagram.

“I’m fortunate I don’t have social media, but I’ve heard from a few of the lads who do that quite a bit was said about that game,” he noted.

“That’s one of the biggest differences to county cricket, dealing with exterior pressure people put on you and that you put on yourself because you want to do well.”

Last week’s two-day humbling ended England’s hopes of making a late dash for this summer’s World Test Championship final on home soil, but India are still vying with Australia for the right to meet New Zealand in the inaugural showpiece.

While that is the most tangible prize available, a 2-2 draw away from home would represent a considerable feather in England’s cap.

“There’s still loads to play for, Test championship or not you want to win every Test you play,” he said.

“They would be very disappointed with a drawn series I am sure and we would be very happy with that with one to play. It’s an unbelievable winter if we can pull off four out of six Test matches (following a 2-0 win in Sri Lanka).”

While the trajectory of the contest has headed steadily downwards since Joe Root’s double century paved the way for a win in Chennai, Crawley is still hoping to harness the positives from that match, as well as the brief fightback with the ball last time out.

“There’s definitely a way back. We’ve already won one and we’re only one game down,” he said.

“It’s going to require a good first-innings lead and that needs us to bat really well.

“Our bowlers have done nicely to bowl them out for 145 in the previous game and if we can replicate that, get a nice lead in the first innings, then we will put them under pressure.”