Zampa disappointed to be left out of ODIs against Kiwis 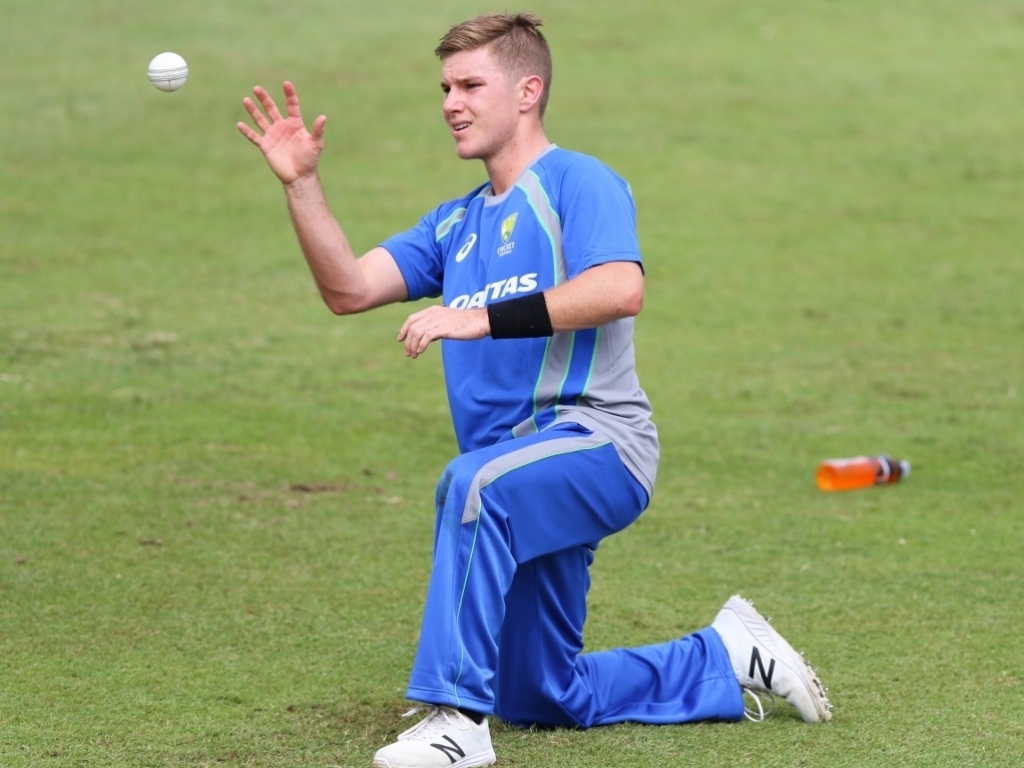 Adam Zampa vented his frustrations after being snubbed by Australia for their recently concluded One Day International Series against New Zealand.

Although featuring in the first match of the series, Zampa was dropped for the remaining two matches after he took two wickets for 66 runs.

The Aussie leg spinner has also been the leading wicket-taker in ODIs throughout the year, which is why he found it strange to be on the sidelines.

“To gain some momentum back after the whitewash in South Africa is always nice, but it’s always disappointing personally when you don’t really think there’s a great reason why you’re not playing,” Zampa told cricket.com.au.

“I don’t know if anyone is going to overtake me, but I’m the (world’s) leading wicket-taker for the year at the moment and to have both me and Hasto (John Hastings) on the sidelines feels a bit odd.

“The selectors said to me that I’d been bowling well and I bowled well in the first game at the SCG, too.

“So I don’t really know (why I was dropped), I didn’t really get the feedback that you would like to try and improve on.

“So I guess if they think I’m bowling well there’s not really much else I can really do.”