Zampa keen to prove red-ball worth 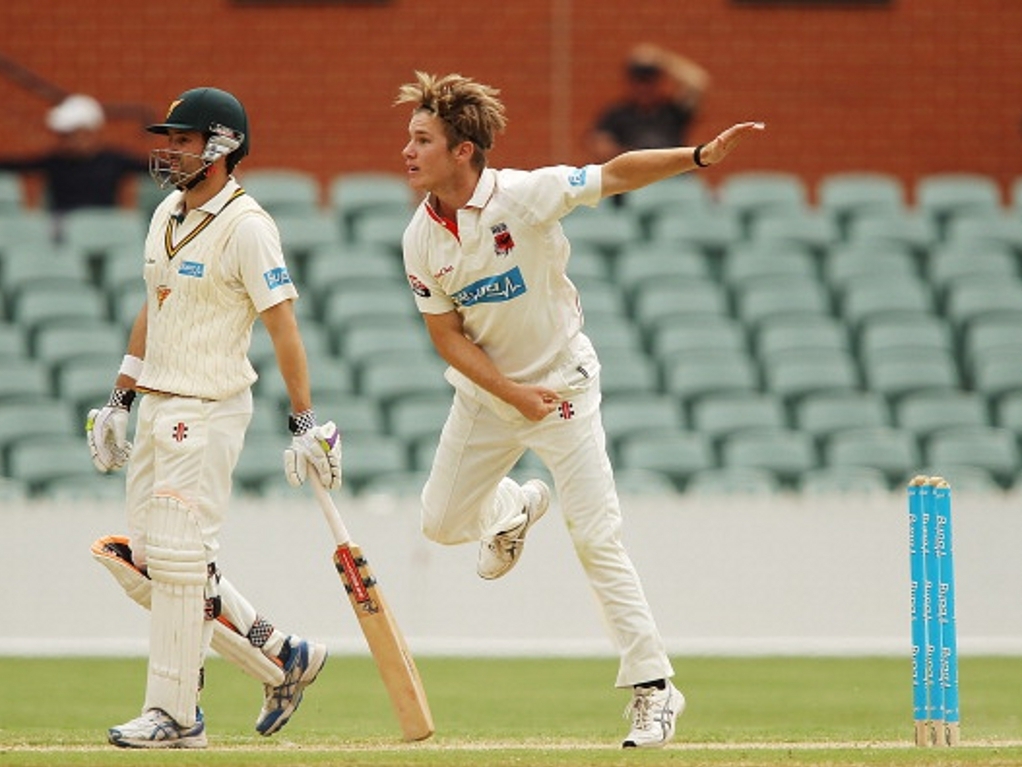 Australia leg spinner, Adam Zampa, is a rising star in limited overs cricket bursting onto the international scene with an action that bears a remarkable resemblance to that of Shane Warne, but he has indicated a desire to prove himself in the longer format too.

Zampa finished the recent Caribbean Premier League as the leading wicket-taker among the slow bowlers  and has taken 13 wickets in ODI cricket at an average of 25.07, but his first class record is less impressive.

The New South Welshman averages over 50 in domestic red-ball cricket but is keen to grasp the opportunities that come his way.

With Glen Maxwell being dropped from the ODI squad, Zampa's workload will increase and he wants to take his chance: "It's a big opportunity for me,

"Looking at the next six months or so coming up too, there's quite a lot of white-ball cricket. There's probably three or four tours this summer. It's a good opportunity for me to cement my spot even more in that one-day and T20 side."

It has become abundantly clear that Australia's strength in spinning depth at Test level is not what it should be after the injury to Steve O'Keefe left Jon Holland as Australia's number two spinner. Holland had a forgettable debut and somebody like Zampa, should feel a place in the Test team could be up for grabs.

The tweaker will have to rpove himself domestically though, something he is keen to do: "It's been made pretty obvious that I'm predominantly white-ball cricket at the moment,

"I want to try and show that I've actually improved as a bowler in the last 12 months. I haven't had a great opportunity, but in Shield cricket last year, I actually felt like I bowled really well.

"With our bowling attack and the way the wickets were going last year, I actually didn't get too much opportunity. I'm hoping to get some suitable conditions this year, and I want to try and win some games for South Australia before I'm ready to play for Australia."

A good Shield campaign could see the young leggie rewarded with a place in Australia's Test squad for the tour to India in February.

Zampa was keen to not get ahead of himself though, adding: "I've got to get quite a few more games under my belt,