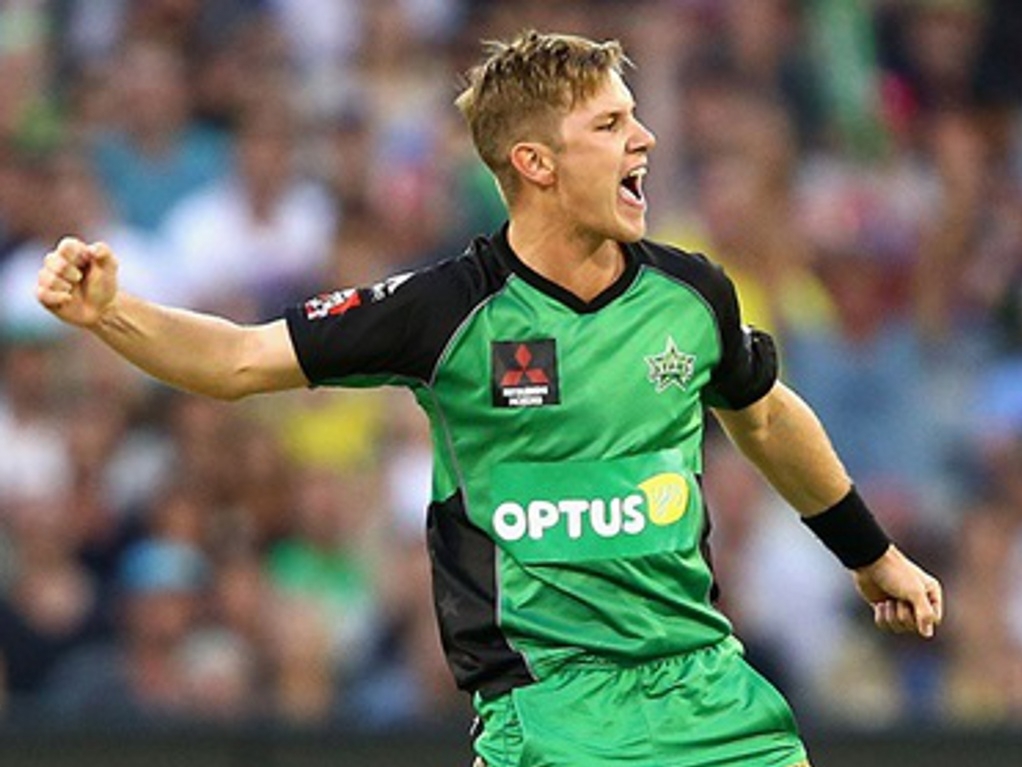 Uncapped leg-spinner Adam Zampa says he is elated by his call up to the Australia ODI squad for the upcoming tour to New Zealand and wants to take his opportunity when he gets to play.

The 23 year-old Zampa earned his selection with 12 wickets in the recently completed Big Bash League, with whom he was a runner-up playing for the Melbourne Stars.

The right-arm bowler is adamant that he will be ready for the challenge if he gets an opportunity against the Black Caps.

Zampa said: "(For Australia) I'll probably try to do what I've been doing in the Matador Cup and the Big Bash, which is hit the stumps, pretty much; the more times you hit the stumps, the harder it is for them to score runs.

"So I'll be applying that for Australia. I'm just elated about being on this tour. Hopefully I get an opportunity and then I take it when I do.

"There's probably more to it than bowling leg-spin as well – I want to get over there and be good around the group as well, so I'm really looking forward to it."

The Aussies will play three ODIs in New Zealand, starting with a game in Auckland on 3 February.