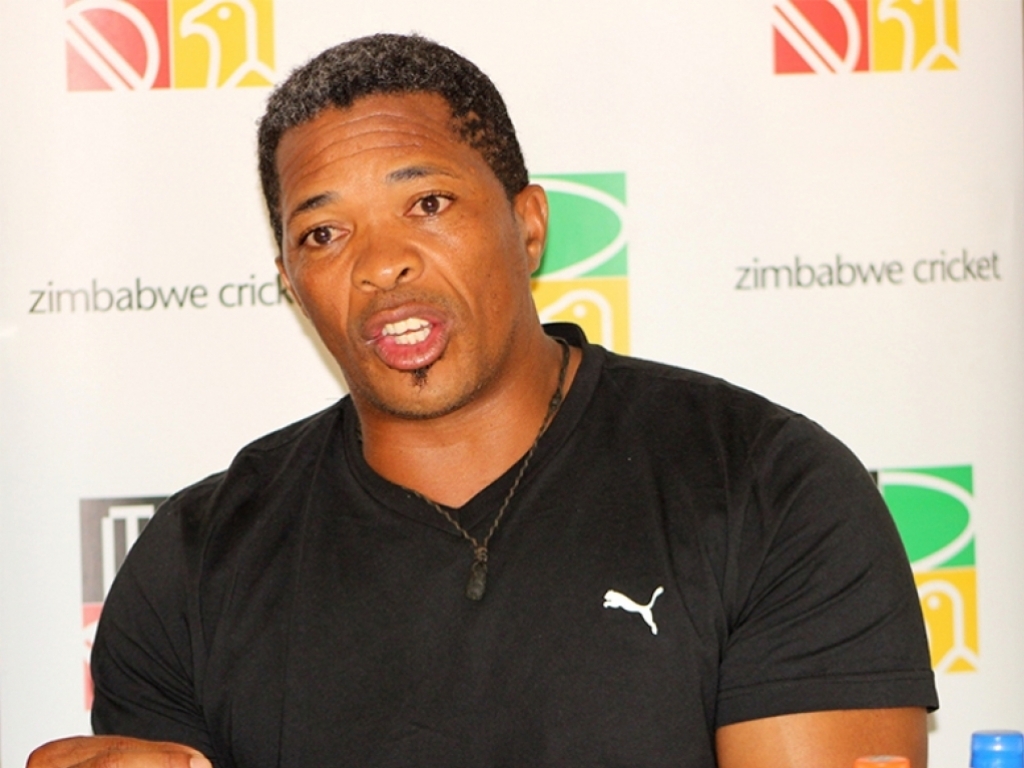 Zimbabwe Cricket have been at pains to stress that former Proteas’ fast bowler Makhaya Ntini has not been fired as bowling coach.

Rumours emerged this week that claimed Ntini had been fired from his post after a series of complaints from players about his approach.

Ntini’s contract with ZC expires in January with Zimbabwe set to compete in a vital World Cup qualifying tournament which has prompted some to suggest that Ntini may be released sooner than that date.

ZC’s managing director Faisal Hasnain told ESPN Cricinfo: “ZC denies in the strongest possible terms any suggestions that Makhaya has been sacked. When his contract comes up for renewal, will we deal with it in the manner we deal with all our contracts.

“Makhaya is a valued member of our staff, he is highly respected and he has done some great work. He has his hands full preparing the team for the matches against Netherlands, Pakistan A and then the two Tests against West Indies.”

Zimbabwe’s summer schedule has been slowly filling up as they prepare to face neighbours South Africa in a four-day day/night.

They will play three fifty over matches against the Netherlands in Harare next week.

Ntini served as caretaker coach ahead of the appointment of Heath Streak assisted by former Proteas team-mate Lance Klusener, who is now the batting coach.