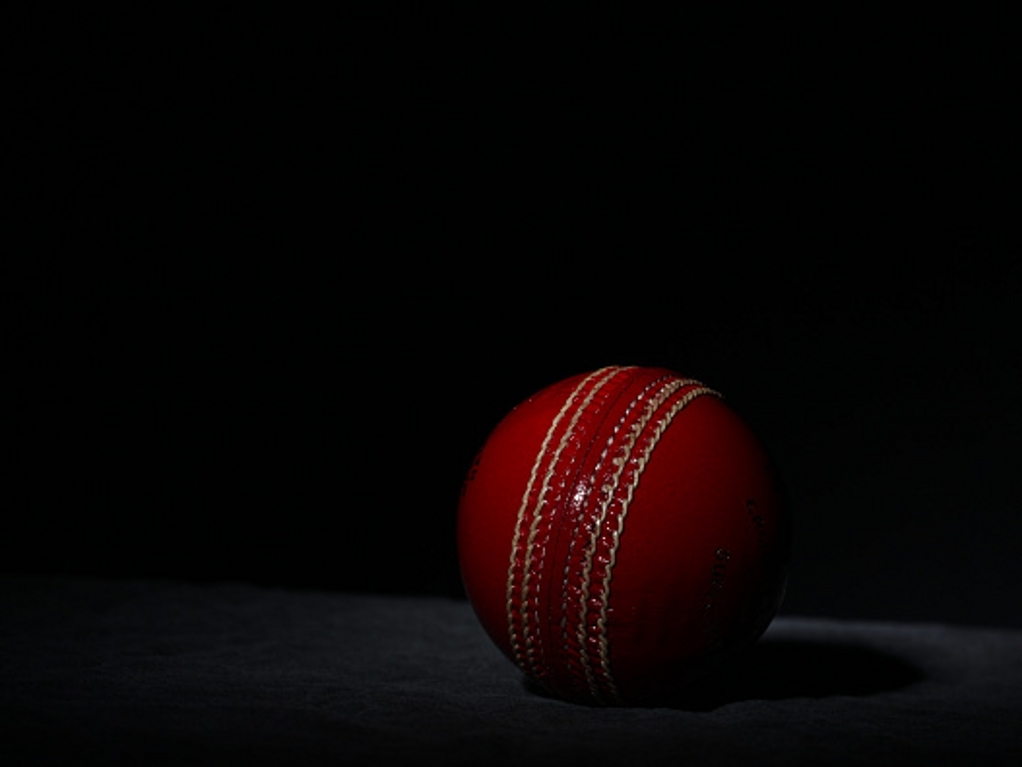 Zimbabwe Cricket (ZC) have announced the establishment a national club cricket competition under the name of the Zimbabwe Premier League (ZPL.)

Eight teams will contest the 50-over one day league, with the winner being determined by points gathered after a round robin competition.

“It’s top-notch cricket with all national team players not in the Test side expected to turn out for clubs in the league. This means youngsters will get the chance to play with and against experienced international players, which will quickly bring them through.”

Manicaland and Mashonaland East will have a single team, Eastern Lions, while Mashonaland West and Midlands will be represented in the competition by Muzvezve Tigers.

As a reward for winning the Associate Provincial League, Masvingo’s Southern Lions are in as the eighth team.

The ZPL kicks off this Saturday with Takashinga Patriots 1 and Rainbow tussling it out at Takashinga Sports Club in Harare.

In other first-week fixtures scheduled for the same day, Amakhosi and Eastern Lions will face off at Masvingo Sports Club, as Inkhatha and Takashinga Patriots 2 clash at Kwekwe Sports Club.

Southern Lions and Muzvezve round off this Saturday’s action when they lock horns at Old Harareans.

To ensure the league is competitive, each club has registered at least three players who have represented the senior national team or Zimbabwe A, while the playing XI must include at least one Under-19 player.

The next round of ZPL matches is scheduled for 30 July 2016.