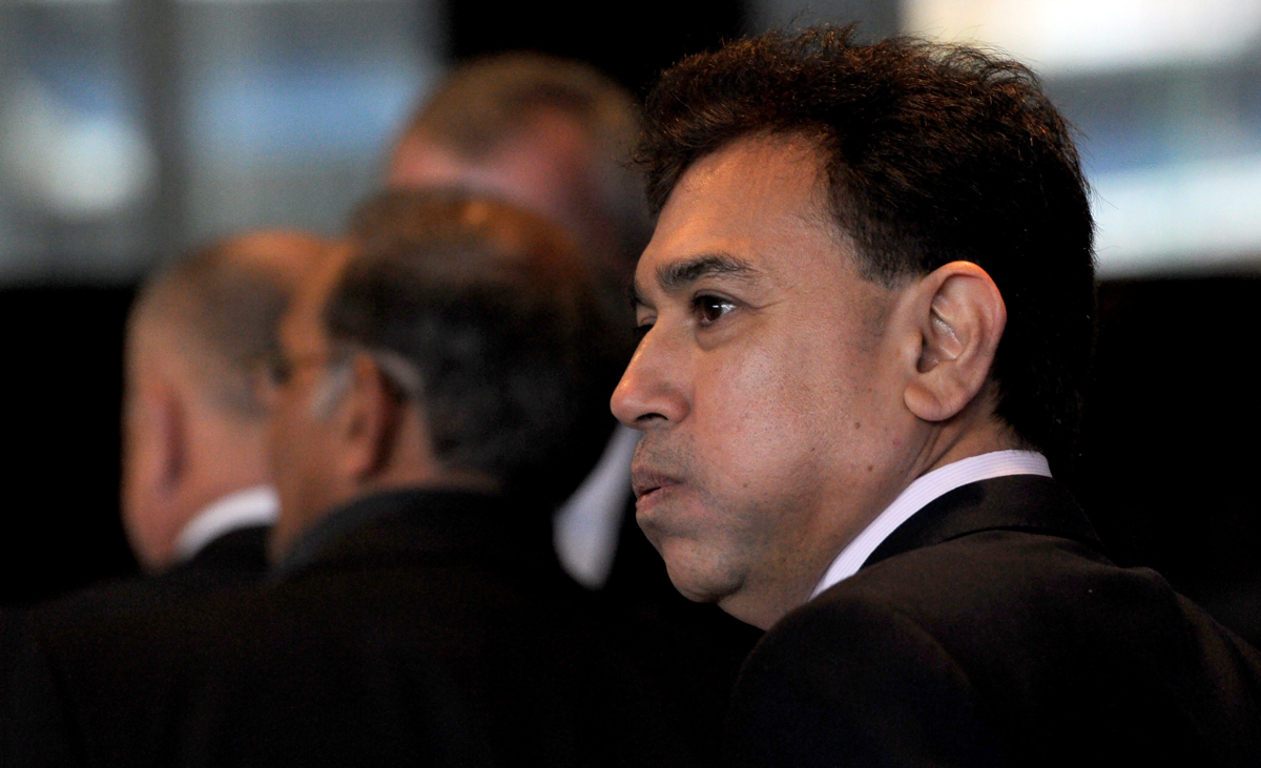 Zimbabwe Cricket (ZC) have announced that Faisal Hasnain has officially resigned from his position as Managing Director, effective immediately.

Hasnain has been in the position for the last year, during which time ZC has progressed on a number of fronts but critically failed to qualify for the 2019 Men’s World Cup.

“The main reason for my resignation is the non-qualification by ZC for the ICC Cricket World Cup 2019. One of the main objectives that I had set myself was for ZC to qualify for the CWC 2019, and last year I had advised my management team that I would step down if ZC did not qualify,” Hasnain explained.

“Following the non-qualification of ZC, I was requested by ZC to complete the two major projects that I was working on, namely to ensure that the proposed winter matches with Australia and Pakistan go ahead, and to deal with the ongoing financial issues with the ICC. Both matters have now been effectively concluded from my side.”

Commenting on the development, ZC Chairman Tavengwa Mukuhlani said: “While I am saddened by the departure of Faisal, ZC appreciates and respects the reasons for his decision. During his time with ZC, Faisal played a role in finalising the new ZC Strategic Plan and contributed to the complex discussions with the ICC with regard to the ICC’s new financial and constitutional model. ZC was also able to secure the hosting rights for the ICC Cricket World Cup Qualifier 2018, hosted a successful event, and we also hosted the first ever visit to Zimbabwe by an ICC Chairman. We wish Faisal the very best in his future endeavours.”